I took photos of street art!

I'm all about circles, so since I finished last post with a way-too zoomed in photo of my head, here's another!

That photo was taken immediately after I crossed the line at Woodland Park. Clearly I didn't go hard enough because I had the energy to smile, which means I need better fitness. More on that later. I've determined that the other large, glaringly obvious issue with my cyclocross racing endeavors is my general lack of willingness to not brake in ever corner. There are some downsides to this method, sure, but the positives are what I like to choose to focus on. For one, I'm typing this post with absolutely ZERO fatigue in my fingers. I'm just blitzing along the keyboard. I don't want to say at SewingMachine speed, but it's close. The reason behind this? All the braking has added the equivalent of an 8-pack to each of my fingers. So there's that.


Secondly, I was thinking about how wild that I was getting on complete accident at the contest at Woodland Park. This led to me using Youtube and re-finding this gem:


This has nothing to do with my style of cyclocross racing, because that is all intentional. It seems.

I have a terrible confession. All cross season I've acted as if cross was just a weekend-for-fun gala event of extraordinary proportions, but really I've had deeper intentions. I've gotten 8th about 100 times, and after all those 8ths, my super-secret hidden goal has to been to get 7TH or better.

I figured that it was too hard to get better at turning, driving the bike, running with the bike, and jumping off the bike, so instead I thought I should focus on getting better in the pedaling zone of the offroad contests.  I decided that it was absolutely necessary to take a trip to California in order to properly optimize my training prior to my final cross race of the season. I mean, ignoring the fact that this has been planned since August, I'm realllllly here to get better at cross. Right.

California. This is a state in the United States populated by surfer bros and frozen yogurt establishments. Training is going very well here: I ate TWO cookies yesterday. One was a peanut butter delight, purchased from a bakery on Seal Beach. I rate it at about an 8/10. It was very good, but it was a bit too dry to get a much higher rating. My next cookie was a Gingersnap from Intelligentsia coffee in Venice. I rate this at a 9/10 because my personal rule is to always get a gingersnap if they are sold at a coffee establishment. This held a lot of merit on this certain day: I was eating it from a business on Abbot Kinney, which anyone who knows anything about being trendy would know is GQ magazine's "Trendiest Street in America". So in conclusion, eating my gingersnap cookie made me trendy even though I was wearing a tshirt and hadn't showered in like, 20 days.

This is where I practiced for cyclocross racing. And other types of racing. 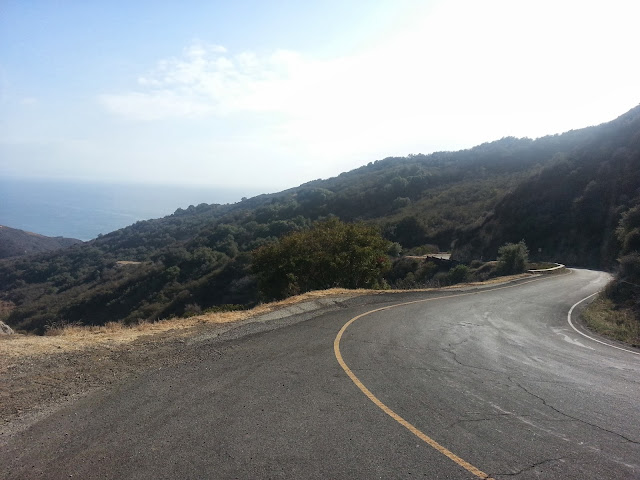 This is a picture of me surfing. 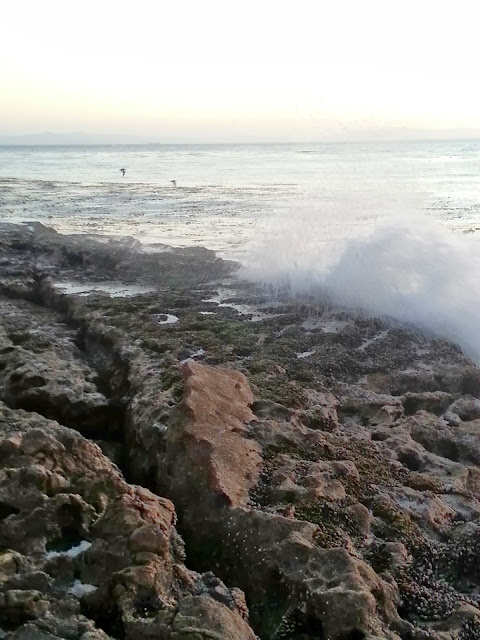 This is a picture of a bird flying. 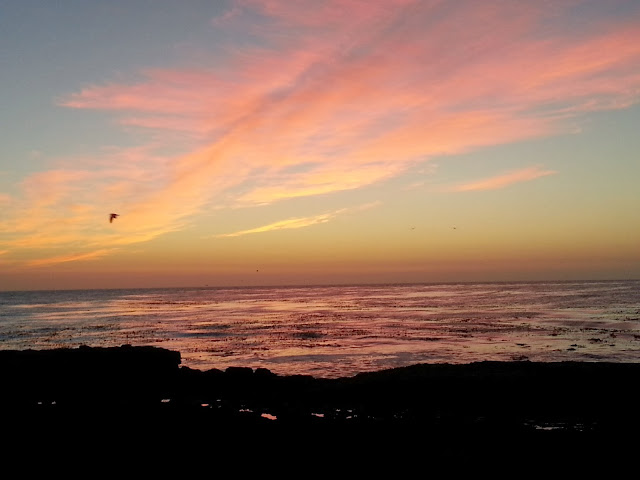 This is my new tattoo I got on my calf. It's a Uniwolfeetah. 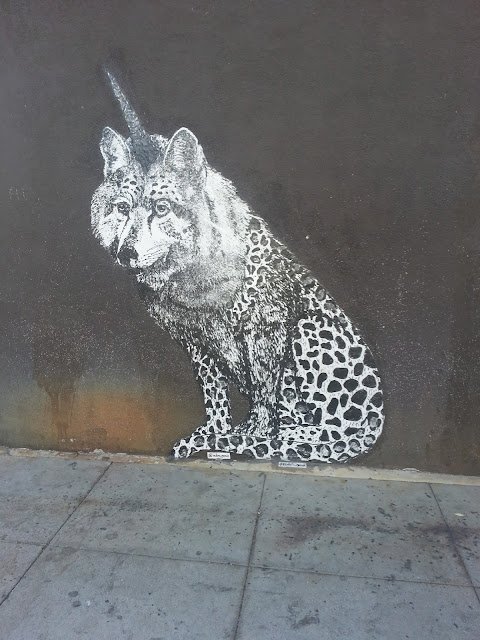 And that's the story about how Ian Crane got his first sunburn of the 2014 training season.Tweet
Posted by Ian Crane at 10:26 AM