I paid money for a haircut yesterday. This is one of the many new changes and adaptations I've made in the last three weeks of my life. Here's a photo of me and my new setup: 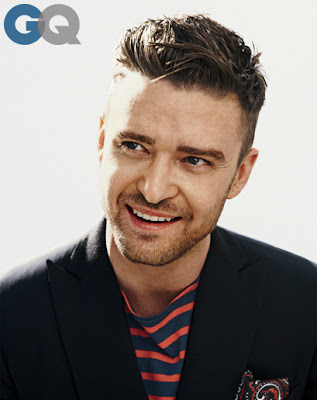 I always make excuses for lack of posting, but really if I post more than once every three months that's probably considered successful in the blogging world. Unless you're one of those "professional blog posters" like Kim Kardashian.

As a perfect transition, here are some photos of things that are falling apart and trashy: 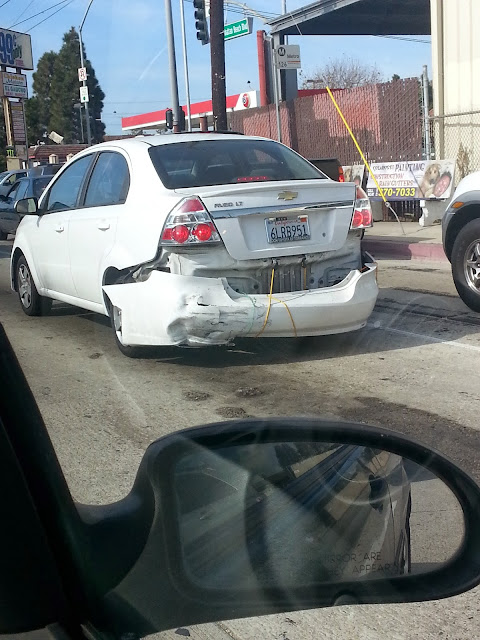 I'm sorry to Kim K. fans, that one was just lobbed right to me. By myself. That's like the legend of Cool Papa Bell, one of the fastest baseball players to ever play the game. He was rumored to be so fast that he could turn off the light and be under the covers before the room got dark! In case you didn't follow, I'd have to be that fast in order to lob a pitch to myself.

Here is a quick summary of my last cross race of the season: I had a terrible start, passed people during the second half of the race, and got 4th. This, as proven by math and science, is better than 8th. It was my season goal to get 7th or better in a cyclocross race, so voilla.

I decided to retire on my metaphorical "top", so cross is finished. I've replaced it with something way more difficult, confusing, draining, exhausting, humiliating and all-around excellent. That's right, folks, I have started doing "Heated Vinyasa Flow Yoga" as a means to make myself have awesome evenings whenever I want them. Since the above name is too hard to type regularly, I'm just going to refer to it as Hot Yogurt for the remainder of this post.

Referring to this gymnastics stunt as Hot Yogurt serves two purposes: 1) yogurt is delicious and it calms me to think about yoga in this way, 2) the instructor last night said to think of a phrase or motto that helped to keep you grounded and present during the class. I chose Hot Yogurt because when you pour yogurt it adapts to any shape and that is how I like to think of myself during classes.

Hot Yogurt is a new experience for me, by definition, because I've never done it. I have however done lots of core work and some pretty detailed stretching in my life, so naturally I figured I would be an expert. This belief also causes me to refuse to rest, to take the "easy" ways through things, or use blocks.

Hot Yogurt begins normally enough, and I have to make sure that my "I have no idea what I'm doing" stares at everyone's techniques don't give off any sort of creepy-shirtless guy in the back of the room vibe. Which is exactly where I place myself in these Yogurt classes: as far away from people as possible. I do this because there is a very high possibility that at any moment I may collapse and fall over during some one-legged crow-dive swan-touch position that the 65 year old woman in front of me does with grace and ease.

No worries though, I'm a stubborn sack of potatoes. This is the wrong power vegetable for Hot Yogurt class, but there's nothing I can do about it. The teacher announces it's time for "Child's pose", which to me is one of the most terrifying poses. At this point, I have sweated so much that there is a very large, ocean-like puddle growing in volume in the center of my mat. Child's pose throws my face into that puddle. 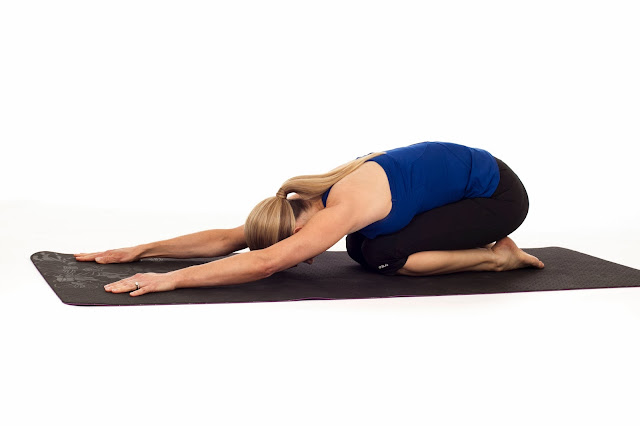 She tells me to breathe, but I just flap my arms and feet violently until it is time to change positions. It's time for the part of Hot Yogurt that hurts so good: Any sort of hip stretching. As a pedaler of bikes, my hips are sore often. Yoga tends to dive right into the hip-region of my world, which is a bit of a jab at my "never take the easy method" mantra. Some of these movements I'm confident would legitimately remove my leg from the hip socket if I tried to do the advanced option as suggested. Hot Yogurt wins this round, so I was forced to choose the most advanced thing I could think of to try and master.


I've been secretly practicing these headstands at home and I can do about 30% of it. I'm really good at the falling violently part at the end that's not shown in the video, but I'm sure that's part of it. I've made it my goal to do these by Christmas. I try doing these in class, but my mat provides no resistance on my forearms. I am sweatier than when I shaved my arms pre-Tulsa Tough and glistened the whole evening. 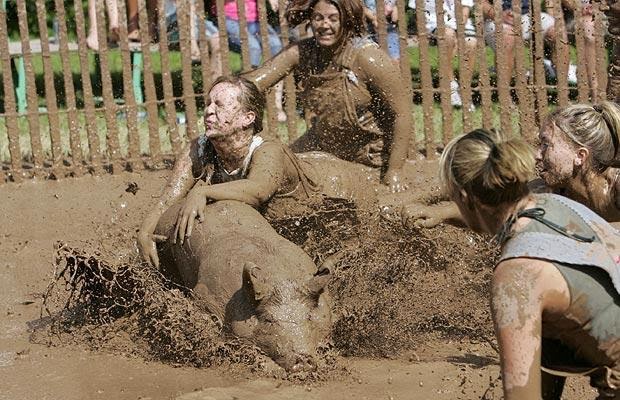 Hot Yogurt is exciting because everyone can challenge themselves. I'm learning that it's ok for me to not win Hot Yogurt class because that's for people who have been more than three times. Which is why I will try again to win Hot Yogurt in January, after I have mastered my headstands, can thrive in 500 degree weather, and have the ability to touch my toes.

I've been going with Marissa, and she just informed me that this isn't Hot Yoga that we are doing, it's just "heated". Holy Satan's underbelly I can only imagine the emotional punishment that happens at actual Hot Hot Yogurt.

For something else completely shocking: 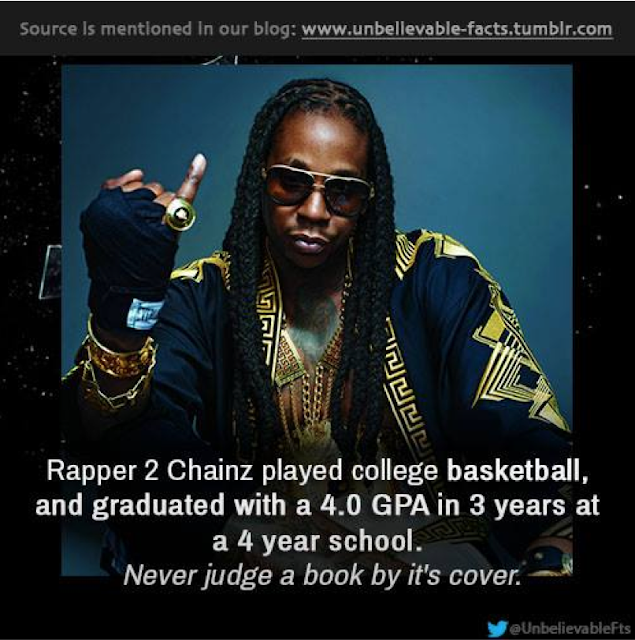 For people who don't know, here's a sample of 2 Chainz's educated lyrics: