It's been, one month since you've looked at me

Ooooh. That’s right. I have a blog where I am supposed to write stuff that comes out of my brain whenever things happen that I consider worthy. Not that nothing has happened to be worthy, but instead of blogging I have been doing more productive things with my days: riding, sleeping, and watching Workaholics.

If you were curious, I have functioned as a member of society since the last time I focused. That is again a bit of an overstatement on my part, since my functioning role has been that of the lion at a zoo. Very fierce activities for short amounts of time (mainly involving eating) and then a fair amount of sleeping.

The real reason that blogging hasn’t happened is I was home, not racing, for most of the month of May. I had a bit of a mid-season break and I needed every minute of it to recharge for my next big block of racing. In one trip, I’ll race US Nationals, Philadelphia Cycling Classic, GP Saugenay, and the North Star GP. I haven’t done the counting, but I think that is about 47 race days over the four weekends of racing.

US Nationals in Chattanooga came first. I was very excited to have the opportunity to race both the TT and the RR. No one else from my team was racing the TT, so I flew to Tennessee several days earlier than the rest of the crew. This is where Workaholics came in. I finished my pre-race ride and it was noon, so I watched TV the rest of the day. Like any good member of society would do. I made another big decision while I was hotel living on week one of this trip. I was making an Aeropress directly into the provided Styrofoam cups, and was using my hand to spread out the pressure, just like any ape would do. However, my hand must’ve been too weak or my pressing muscles too big because the Styrofoam cup crumpled and coffee went everywhere. I decided that I couldn’t deal with a month of Styrofoam, so I went to the Walmart and bought a real mug for $1.75. I really wanted to get a mug that had a handle made of brass knuckles, but I could not find one. Now my new mug lives in my roller bag. I was optimistic going into the TT. I knew that if I rode to my capabilities a good result might be achievable. What followed was my worst TT of the year, and I averaged about 70 watts lower than what I was hoping to do. I chalked up this race into the experience pile and let myself be grumpy for about 12 minutes, then moved on. I was mostly disappointed that time trials ruin your body with heaving aches of red-hot hatchet mutilation regardless of your result. Win or lose, you’re pretty much broken for the rest of the day.

On Memorial Day we raced the US Pro RR. It was hot, the course was hard, and the field was strong. Tyler made the break, and the rest of us tried to stay fresh in the peleton while Garmin went hard up the long climb every lap. I was riding decent- not amazing, but better than the TT – when I flatted on the descent on the third (of four) lap. I had came off the front group near the top of the climb, but was in site of the group when I flatted. I tried to chase back on, but to no luck. Who knows if I would’ve survived the onslaught over the next lap and closing circuits, but I was happy that my legs were starting to come around after a very sluggish TT. Tyler and Carson rode really well, with Tyler staying off the front the whole race, and Carson being one of the only 4 riders who wasn’t in the original break to make it across to the front group. 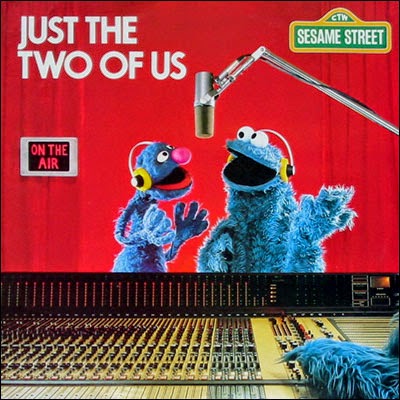 Tuesday we drove through four states in thirteen hours. I thought that was special until we drove through three in two hours on yesterday. Which was Sunday night. I don’t know when I’ll have internet to post this, so use your imagination.

Carson, Stephen, Tyler and myself drove from Tennessee to Pennsylvania with Hugo and it took a long time. We drove through Tennessee, Virginia, West Virginia, and finally Pennsylvania. I had four Starbucks iced drinks from Gas Stations. I also went to the bathroom in four different states, which I consider a fairly big accomplishment. We stayed at Tyler’s parents house for several days, which was a relaxing week of quiet country riding. 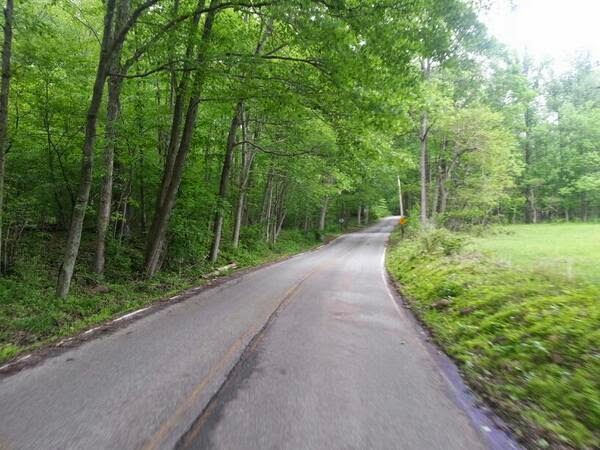 Saturday we met up with the rest of the team in King of Prussia, which is apparently a town name in PA. Sunday was the Philly Cycling Classic, which is a race that I’ve wanted to do for as long as I can remember. It was indeed everything that I hoped for in a bike race. The day started off great when we pulled up for team parking and were placed directly in front of a lawn party. It was 10am and they were already far into their beer consumption for the day. I then had the opportunity to pet a wonderfully far French Bulldog, and it confirmed my thought that I like that breed of dog. 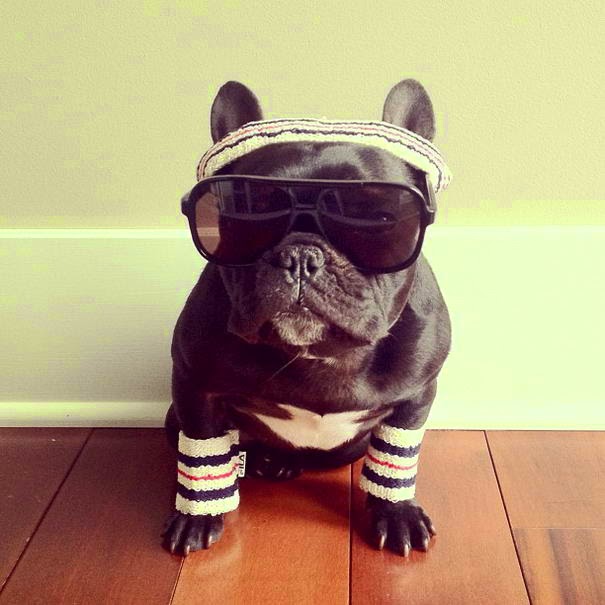 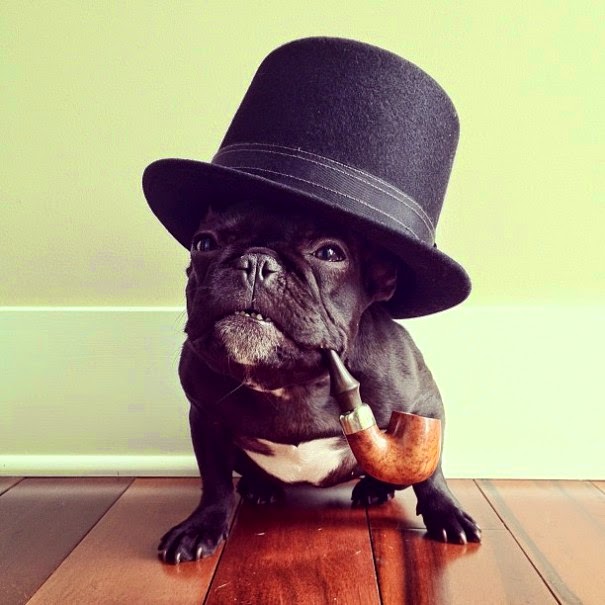 I really enjoy this style of racing: one long day of aggressive racing. The feature of this course is the Manayunk wall: a steep, 600 meter climb up to the finish line. I got the chance to race hard. One of my tasks for the day was to try and split the field up the climb with three to go. Carson and I lit the group up, forcing a small selection over the top of the climb. I’d like to hope that it led to some people being dropped, because it certainly almost made me get dropped the next time up the hill. On the last lap I tried to fight to keep the guys in position, and cracked spectacularly about a K from the climb. This allowed me to ride the climb slow, high-fiving hundreds of drunken spectators. I crossed the line completely wrecked, and collapsed into our chairs. Where I was promptly told that I had been randomly selected for Anti-doping. This was my first Anti-doping test where I wasn’t doing well in the bike race. It’s slightly less satisfying to pee in front of someone when you finished 45th instead of first. Except I had been needing to go to the bathroom since two laps to go, so it was actually pretty satisfying. Bathroom humor.

Now we’re back in the van, heading North-er. Last night we drove through PA, NJ, and into NY. At some point we’ll be in Canada. I don’t know, man.

You do you, friends. 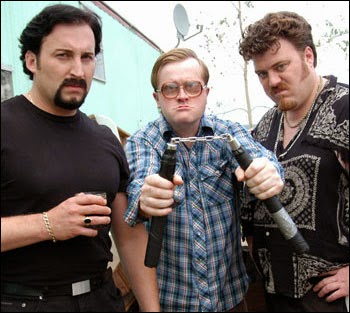