This is a different sort of highlight reel: less focused on things like results or attacks but more on the experiences and accomplishments throughout the season by myself and my teammates. It was a pretty great year for HB Cycling on all fronts, and these are some moments that reflect that to me.

1) Let's start with the obvious. Four members of the 2013 HB Cycling roster signed professional contracts and three members signed with strong elite teams. That's an incredible turnover rate for a team, especially with the state of professional cycling in the US. In the year's past, HB Cycling had averaged about one graduation a year. This season, with the team ending, seven of us secured contracts and guaranteed another year of chasing the bike racing bug around the world. I think that shows the incredible program that was built- our graduations were in a large part to the hard work that Alan, Doug and Burke put in throughout the season. So throw yo' hands in the air for:

2) I somewhat lied, highlight number two *led* to a result, but the true highlight to me isn't the result by itself, but how we got there. Flash back to the Ballard Crit. This race as a whole was one of my (and I think the Seattle crew's) biggest racing highlights of the year, but my highlight reel focuses on a specific moment within the race. The absolutely absurd speed of David Fleischhauer's last-lap leadout. There isn't much else to describe there. David was setting me up for the finish, since I had lapped the field earlier. I panicked and yelled at him to go way too early. I heard some form of primal grunt followed by what I can only assume was 1800w for the entire last lap. His leadout was so incredibly fast that he decimated the field behind us and shredded my legs to pieces. I saw a lot of feats of cycling power last season, but I firmly stand behind this statement: This leadout was the most impressive piece of cycling I saw (was a part of) last year, pro and amateur combined. It was just so fast, and way longer than it should have lasted. I'm shaking my head right now thinking about it. Crazy.


3) An overall highlight for a lot of us was the Tour of Walla Walla trip in general. It was the first moment for me where I was in a position to win a GC and had to call the shots on the road, it was the first time that our team really gelled together, and we all gained a new confidence in eachother and our abilities. It was a pretty great weekend, made better by the fact that we had a team made up of people from: Washington, Oregon, California and Utah. The real excitement, and real highlight, came when I was driving home across the pass with the Californians (Danny and Staz) and we nearly ran out of gas somewhere in that area that has no gas stations. We barely made it to the gas station at the top of Snoqualmie Pass, and all of a sudden the California Kidz saw snow. This is not normal for people who live on the beach or in the desert, so to top off a great weekend with some midnight fun made it an especially memorable trip.

4) Having phone service at Gila when no one else did, haha suckers. 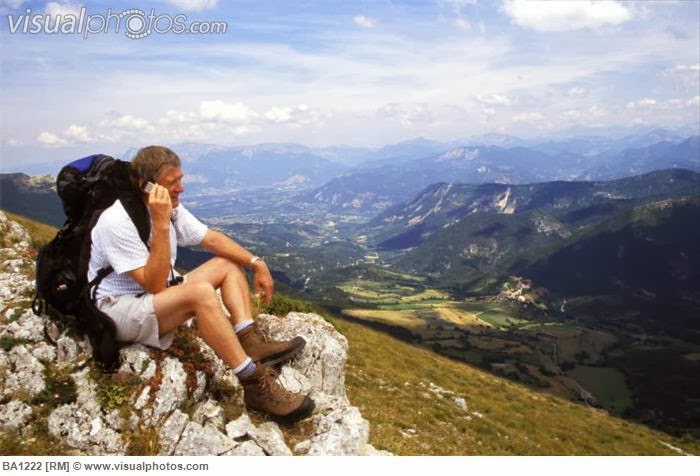 2013 was the best year that I have had in cycling, both on and off the bike. I'm sure I speak for all of my teammates when I credit the incredible program that we got to be a part of. I'm very excited for the new team and new challenges that await me in the next couple of months, but for now, I practice my pedaling. Bye.


"Abraham Lincoln once said that if 'he had six hours to chop down a tree, he'd spend the first five hours sharpening the axe'. You have a great task ahead, but you are not yet sharpened. It will take time, and require great energy"

-Excerpt from Sacred Journey of the Peaceful Warrior, by Dan Millman
Tweet
Posted by Ian Crane at 3:11 PM