Saturday night was one of the bigguns in NW racing. At least to me. Ballard Crit is one of those races that has a certain allure to it, a buzz surrounding it that makes it circled on everyone's calendars. I think that it's the loudest race of the Washington calendar, in huge thanks to the number of drunkards spilling out the bars that line the course. And my four-year old neighbor participated in the yelling, but I can only hope that he didn't spill out of the bars.

Let's start with some more pleading.  G-Shock: I don't know what more you want. We serenaded you with praise and reason (http://craneimal.blogspot.com/2012/07/request-for-sponsorship.html) and we continue to display your product on a global scale. And I can say global, because I got 12 hits from the Ukraine on my blog TODAY. That's the World Wide Web for ya. Anyways, G-Shock POP: 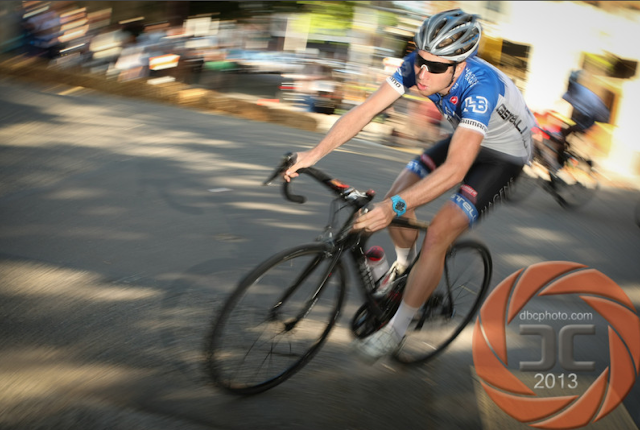 I know what I see in that photo.

Ballard Crit is a good one. It is rectangular, on a slight side hill. The pavement is on the decline and the second-to-last straightaway is rough cobblestones. I won this race in 2010- It was one of my first wins as a Cat 2 and came as a complete surprise. 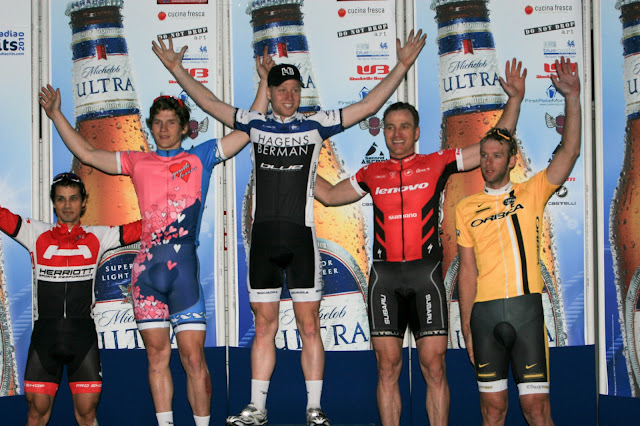 This year there was a bit more added pressure. This was a race that we really wanted to win, knew that we could win, and knew that we would have a brunt of the work to do during the race. We were ready, motivated, and knew it would be a hard day.

Previous winners get call-ups. Last year Steve and I had an adorable photo taken: 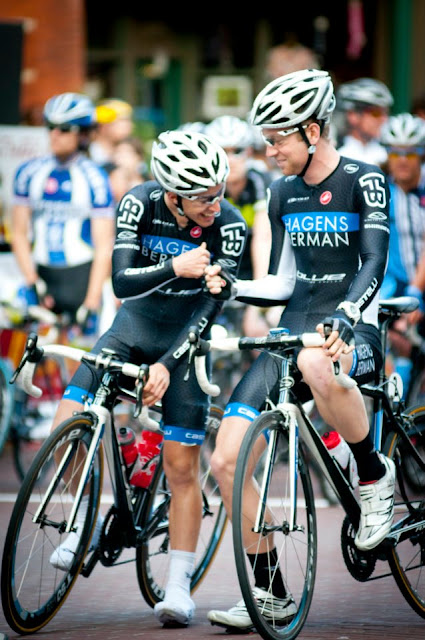 Steve and I decided that we probably should continue that trend. I guess. 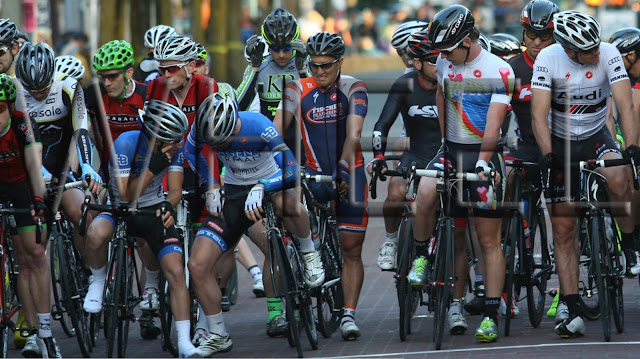 The guy behind me appears to be disturbed though.

The race started, Lang pedaled hard for one lap which was expected. Hole shot expert. What we did not know, plan, or expect, was that Steve and I would get off the front in the first two laps of the race. I countered Lang, Logan countered me, Steve countered Logan, and all of a sudden the three of us + Steven Beardsley had 15+ seconds on the field. This was a good move: 3 previous winners + Logan who is definitely the most dangerous guy in the race. Dangerous fast, not dangerous turning weird style.

After Steve and I powered the move to get it established, we had 1/2 a lap. Logan and Beardsley started rolling through and soon we were starting to lap dropped riders. This, plus the psychotic crowd, motivated us to roll through a bit harder and the field was in sight. We lapped the field in 18 minutes. 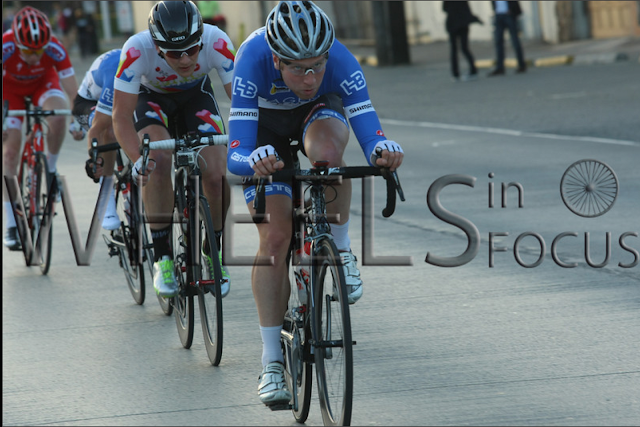 You can certainly see the Dank-set. The Reynolds 60-80 combo. Basically didn't need to pedal the whole tailwind section. 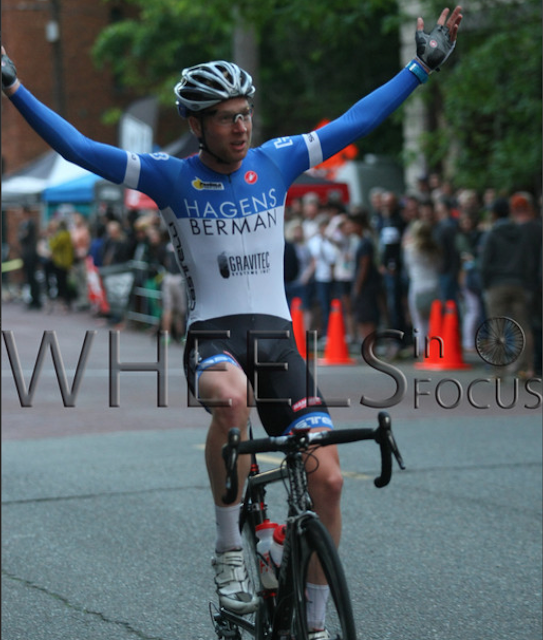 There was some confusion in the final laps. The easiest way that I can think to describe it is that Myself, Logan, and Beardsley weren't really sure when the finish was. The crowd was so loud and we were so focused on eachother that we didn't see the lapboard/hear the announcer. I had been paying attention to the crowd and I had heard them yell two laps to go. The next lap, I yelled at David to go to unleash his massive leadout. I didn't hear a bell or see a lapcard. David did an incredible final lap, and I rolled past him at the line and he put his hand up. There was no sprint. At first, there was lots of confusion, but looking at photos from the finish: it appears that everyone knew it was the finish except the three of us. Oops.

Huge, massive thanks to my teammates. David for knowing what lap it was an setting me up for the win, Steve for driving the break and being that annoying gnat that keeps attacking when people are tired, and Winger for motoring on the front in the last 10 laps.

It is always great to come to a local race with a plan and execute that plan. Then, I saw my good ol' friends Sean and Ian T and was quite excited. 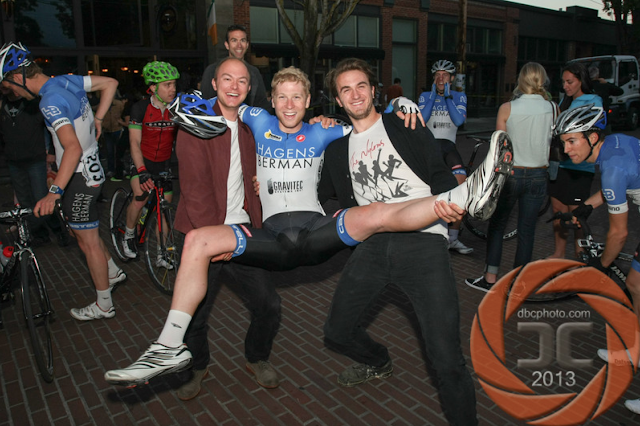 and support these photographers.

Thanks to everyone who screamed for us on Saturday. We had fun putting on a show.