Progression. Oops, I meant Where Tha Hood At?

I almost screwed up my dreams of starting every Mt. Hood related blog with a song title involving "Hood". I did very well though, I made it one blog entry before screwing up.

DMX sang a song about Hood River, Oregon. In it, he said:


Don't play with these cats cuz I ain't got nothin to say to these cats
For the mothers that really do love em, please pray for these cats

What DMX was referring to was the host house kitten that roamed the premises. 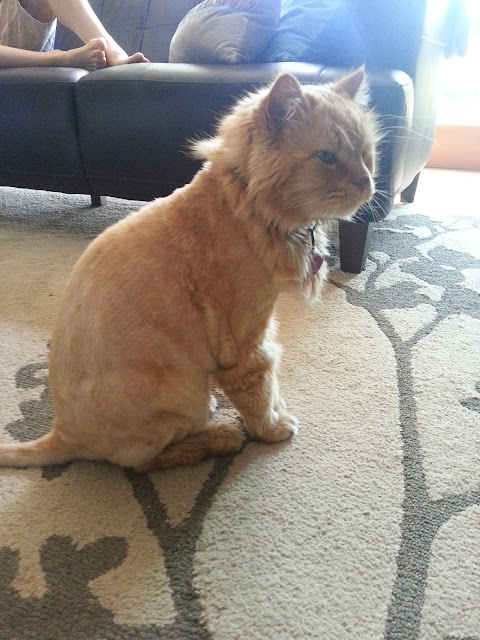 Rawr. Ferocious lion beast. DMX goes on to explain how:

Don't want me havin no patience turn into more patients,
More trips to ICU cuz I see you 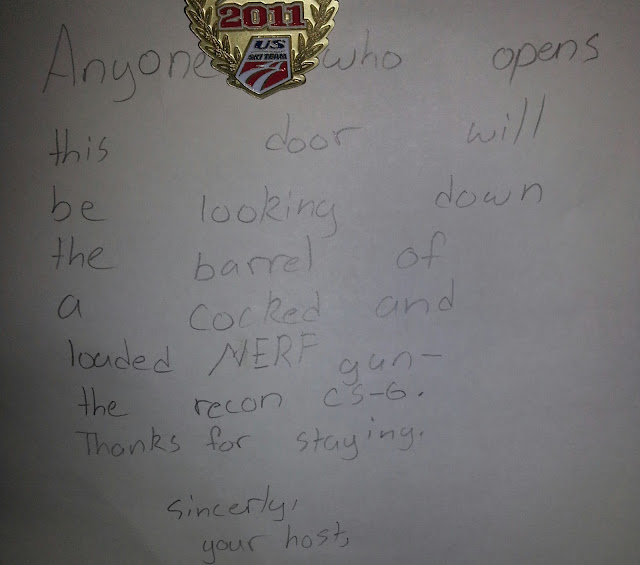 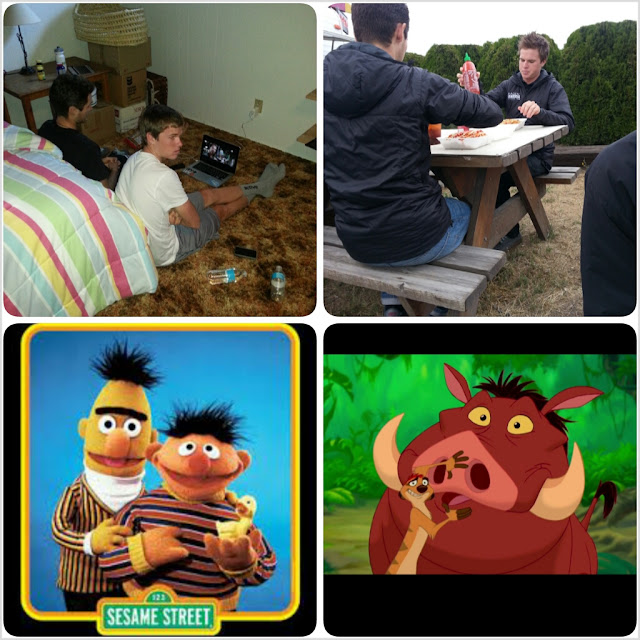 Cuute!
(not shown in photo montage): 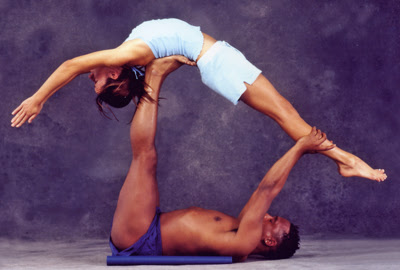 You, the readers, will have to decide who is Jon and who is Staz in this photo.

I left you hanging with a post about the first road race and how I pedaled hard and made my legs hurt. Turns out that was a theme of the weekend, one that as of today, Tuesday, the 20-something of June, I am still sore in the lower half region. Biking!

Saturday morning we did some time trial riding along the old scenic highway. I thought it wasn't quite scenic because all I saw was the area in between my hands for about 42.5 minutes. But, in the realest of deals, this was an incredible bike race course that made it so concentration, aerodynamics, stubbornness, and lack of cookies were pivotal in finding success over the course of the race.

I had a ride that I was very happy with and ended up fifth on the stage. This was the longest time trial that I have ever done and I did not know what to expect going into it. The real win for me was that when I was done, I still enjoyed riding my time trial bike and I look forward to my next chance to severely assault my legs while in aero position. Also, cookies are good.

We started the crit with a decent plan. Protect the French National Champion, protect Colby and my GC spots, and dominate everyone with our Czech Staz.

WOW, Steve's femurs look long in that photo. Letsbehonest here, illusions in photos are super cool. Here are some more! 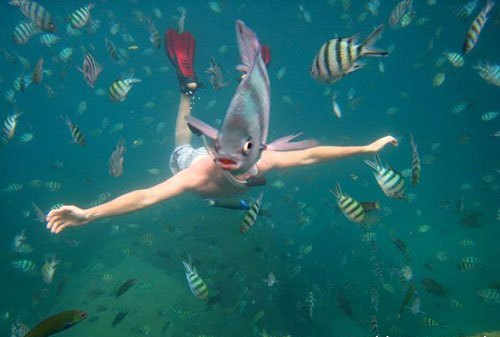 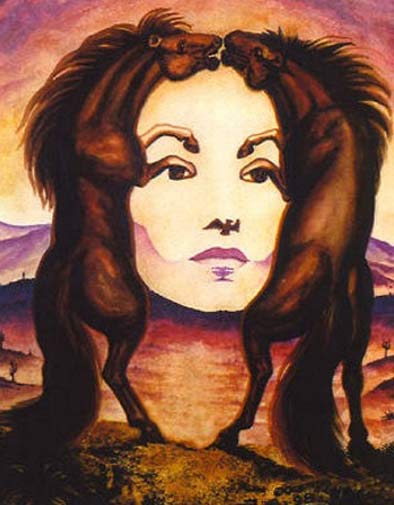 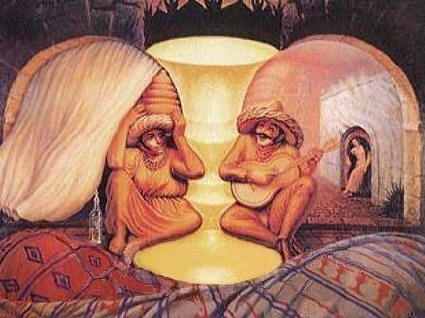 So the crit happened, and I made Alan and Doug angry by flatting TWICE. I would have said Hangry, but between the two of them and Burke, they ate two Large pizzas while we raced in L shapes for 75 minutes. The first time that I flatted was a quite slow leak, and it took two laps of me wondering what the hell was happening to my cornering before I realized that I had about 12 psi in my rear tire. Then, with six laps to go when I was preparing to lead out Staz, I blew my new tire into a corner and surfed that mother- Laird Hamilton. Free laps were over, so I watched people sprint and shook my fist in outrage at the fact that there was no pizza left for me.

Heading into the Queen Stage, I was 5th on GC and looking to move up. I was somewhat nervous for this pedaling tournament, because the last time I did this lumpy bike race I went through roughly three hours of personal torment.

If you add all that up, it equals 9,990 feet of elevation gain. I'm going to assume that I took good lines and the race actually had 15,000 feet of climbing. The light green means "super painful" and the dark green sections mean that "you should probably take up chess".

I wrote more about what actually happened in the race here, on the Hagens Berman site. I don't really feel like doing a complete race report here as well. Because I'm still tired.

After quite the day of rainy, slippery, hectic, and narrow bike going upping and bike going downing, I finished 7th on the stage.

This is the most proud that I have been about a race this year. It wasn't winning, Mt. Hood isn't an NRC or a UCI, and I didn't win the GC because of how I finished. However, I conquered a stage that I was quite nervous about, and had a ride that not only defended my GC but moved me up a spot as well. There were lots of moments where I had to dig extra deep over the course of the race, and I think this photo summarizes it well:

There is lots of pain in my world in that shot, but I am looking ahead.

I'm quite thrilled to have finished 4th on GC at the Mt. Hood Classic. I love bike racing, I love improving weaknesses in bike racing, and I love cookies.