Photos instead of words

It's raining in Seattle, and 58 degrees. I had just almost started to get comfortable with the desert climate, but now my body is super confused by the need to wear a sweater indoors. In fact, I just sneezed twice- this serves as excellent support to my earlier statement regarding the heat-confusion. Brrr.

I recently discovered all the TV shows that are available on Amazon Prime that aren't on Netflix, and I would rather be doing that than writing a play-by-play of Redmond Derby and Cascade. Instead, here are some really artistic photos that I've taken over the last couple of weeks:

I'm not a professional photographer like Andy Bokanev or DBC Photo. This is not a big statement. However, the mountains in Bend are big and the smoke from the nearby fires was thick, so here's my attempt: 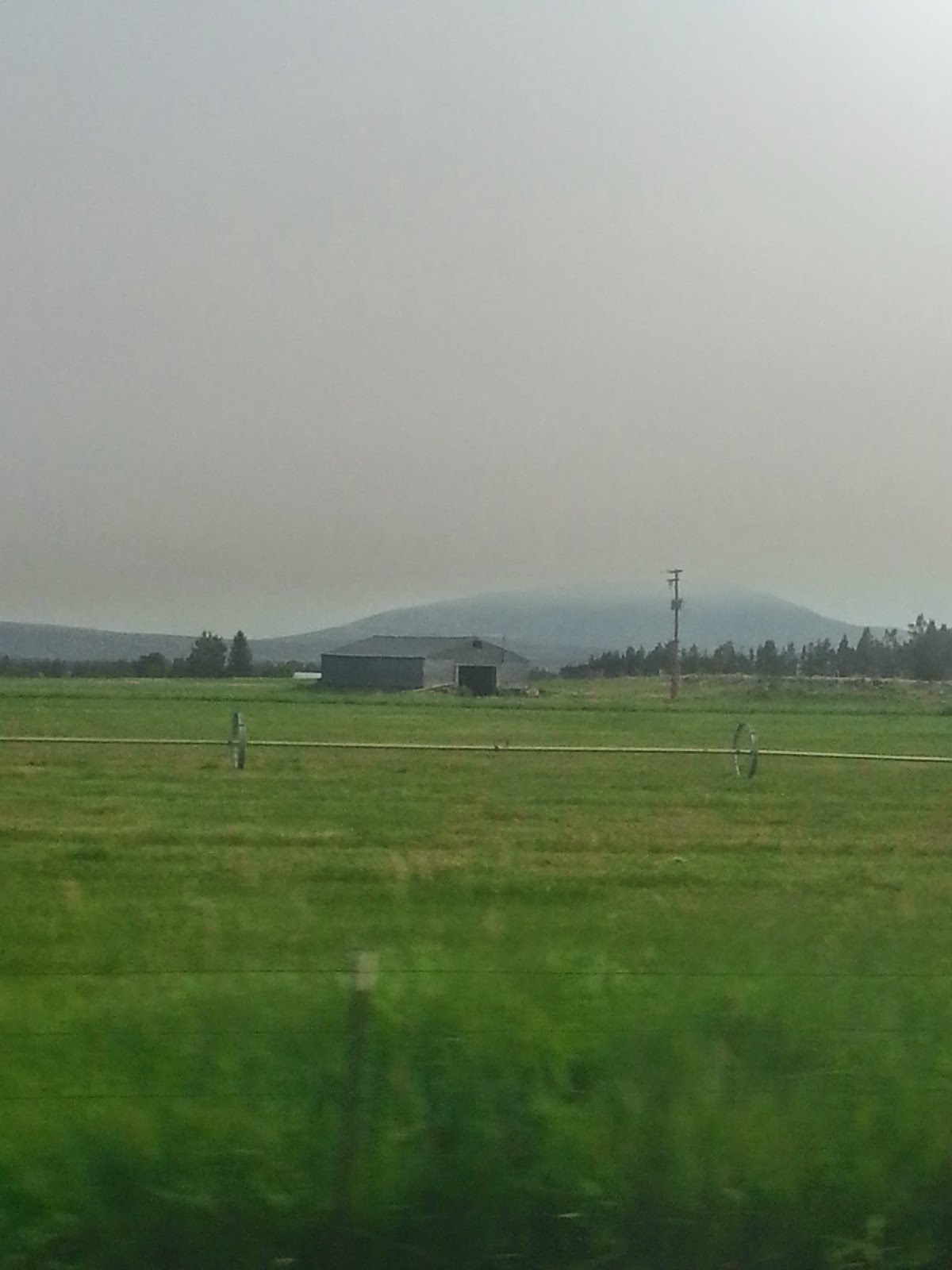 The best part about racing in the smoke was when I also roasted marshmallows.

Our host house had a 400" projection screen and a Wii. They also had Mario Kart. This setup took us almost a week to figure out how to get the screen to turn on and do more than just hear the Wii jingling. We got it figured out by about Saturday morning, which explains our aggressive and crit-sharky evening. 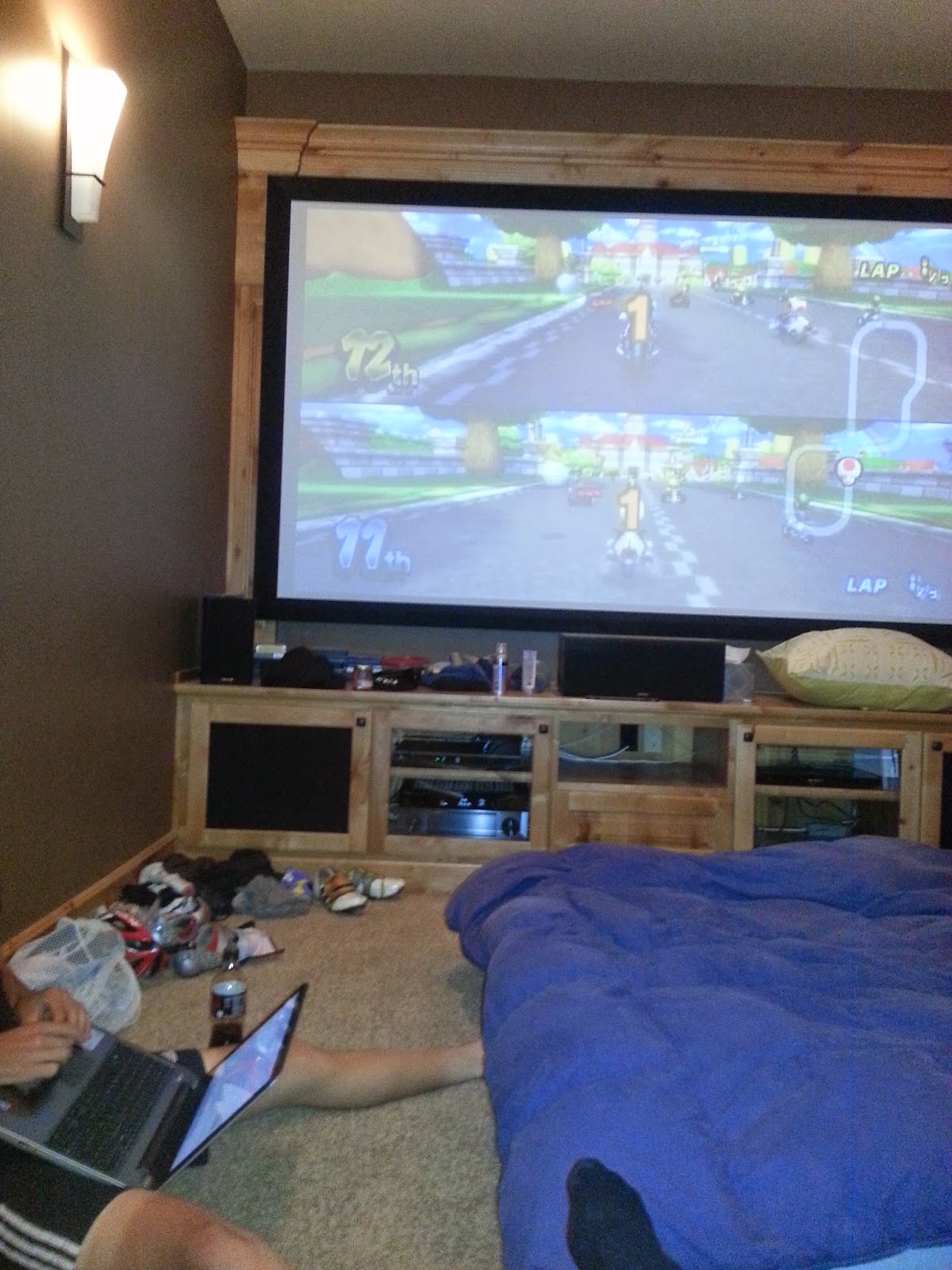 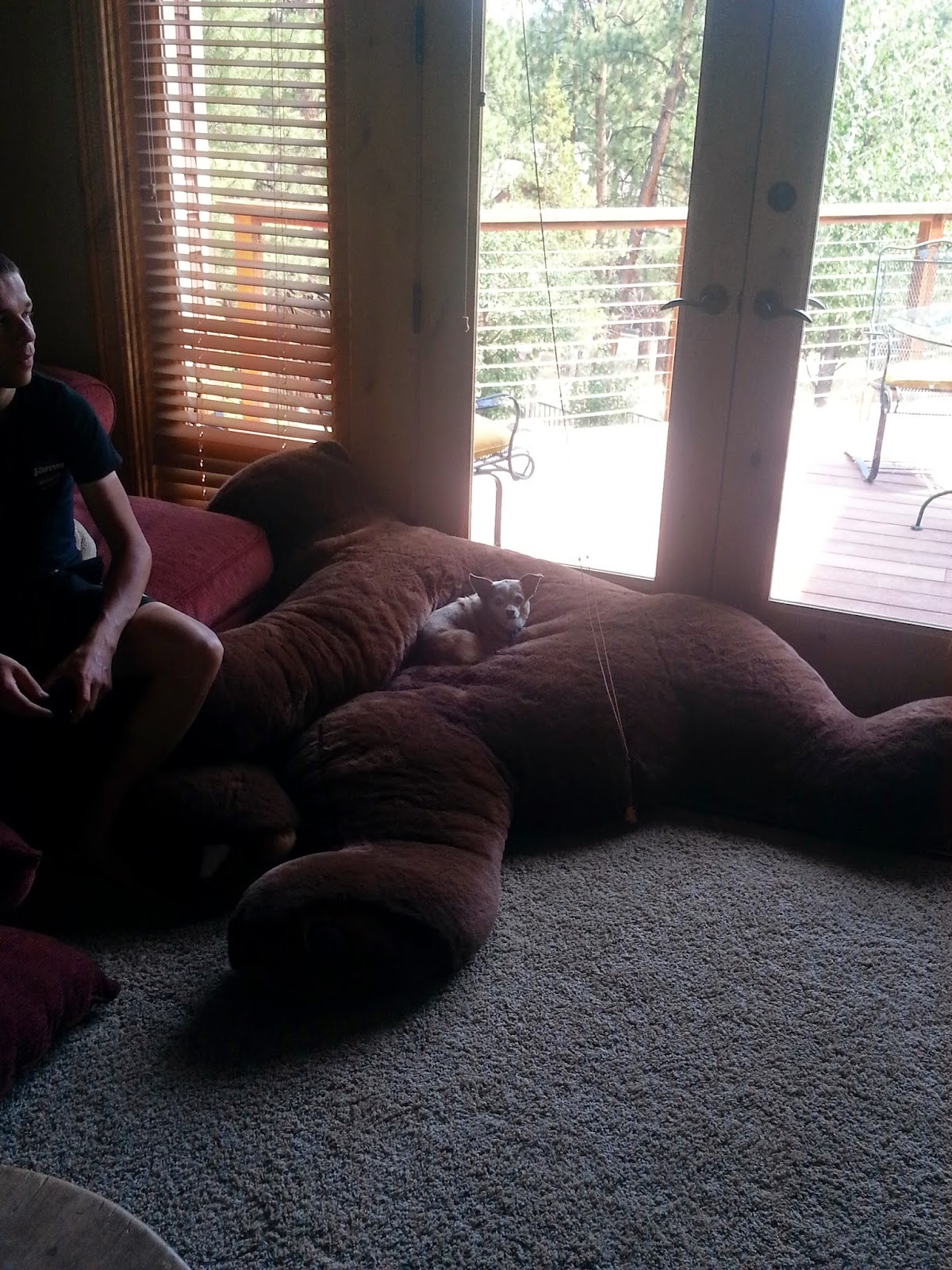 Here's an interesting fact: A Great Dane mixed with a poodle is known as a "Great Danoodle" which I think is hilarious.

Speaking of hilarious, I have... very fair skin. Surprise! I made a little crash on Friday in the first miles of a 110 mile day. I ripped my shorts, and spent the next four hours telling myself that I needed to drop back to the car to get sunscreen to avoid the inevitable sunburn that I would get through the hole in my shorts. I never did, so now I have a leathery, raised, and very red mark on my leg. This will turn into a tan, and I will have a plum-sized circle tan for the next 8-16 months. 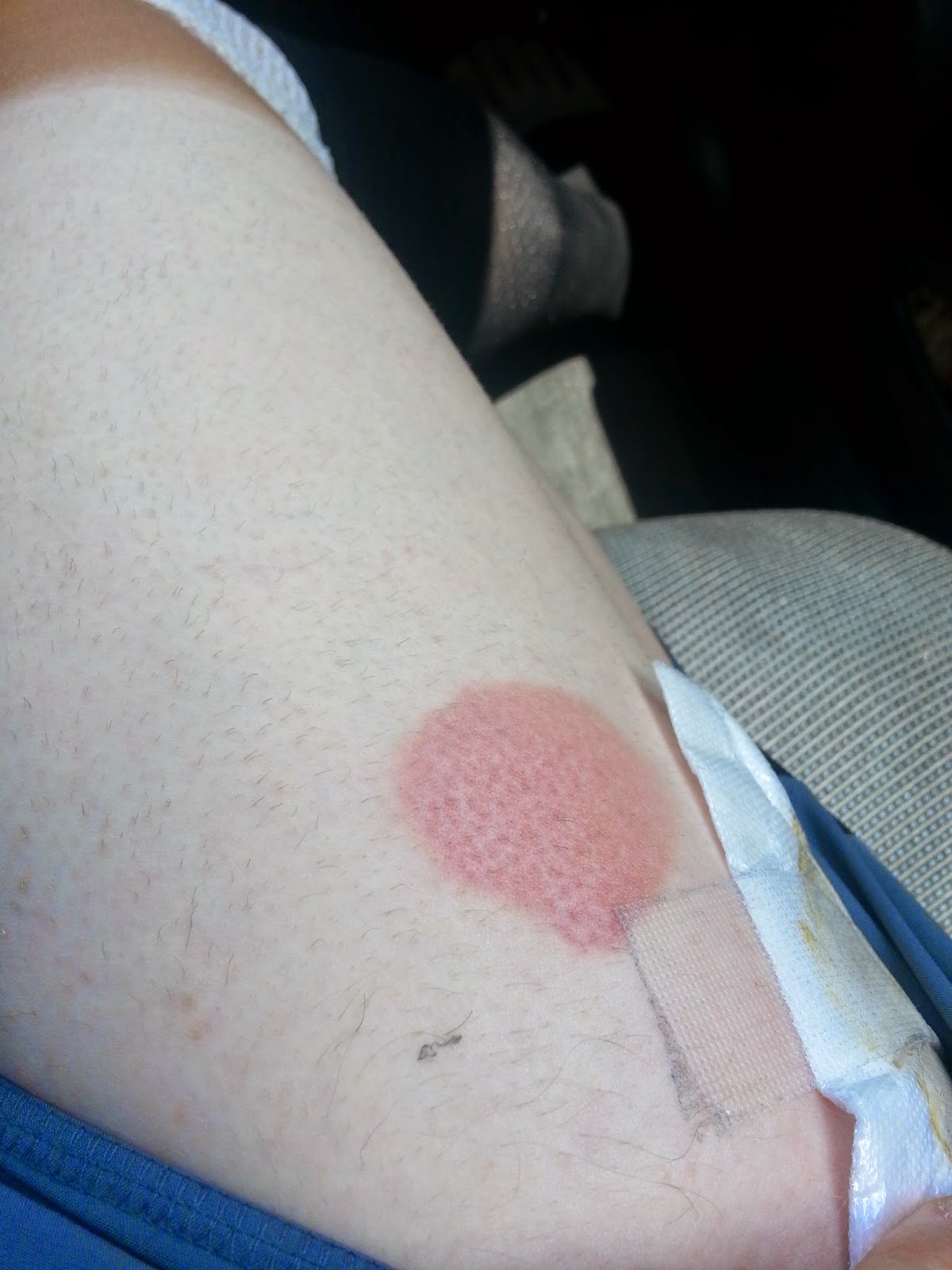 I seemed to not want to use my hands all week. I spent a majority of the road races trying to find a good spot to throw empty bottles. Littering is a pretty unfortunate norm, and since my pockets were full of snacks, I had to figure out where to keep my bottles. This translated to normal life activity as well: 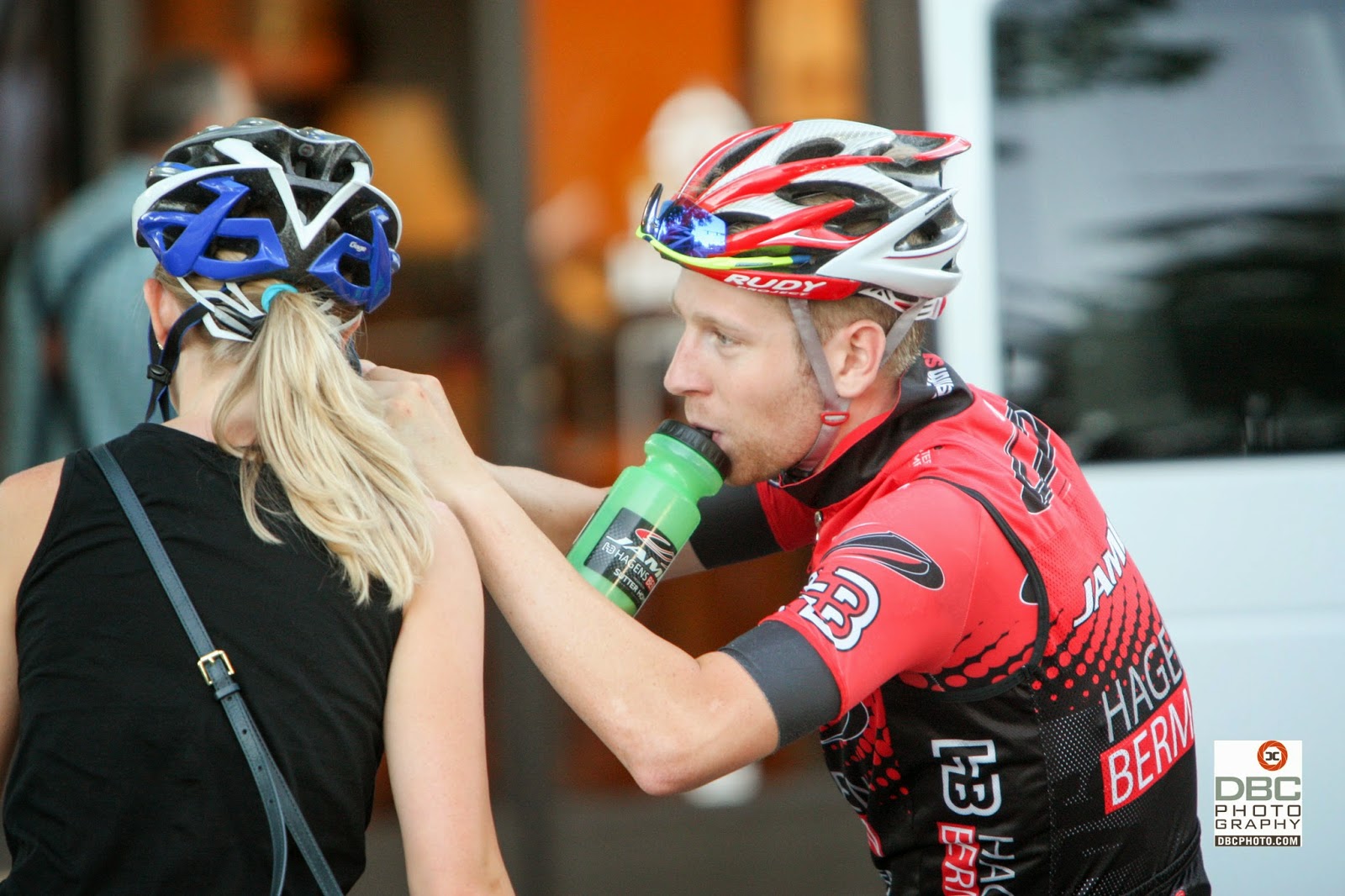 It turns out that it is actually quite difficult to drink from a bottle without using your hands, but I practiced as much as I could while exercising.

Finally, big props to the Jelly Belly guys for defending the GC lead for 3 hard stages. I thought that my pre-existing friendship with Steve might give me some leash to go in the crit breakaway, lap the field and steal the GC lead, but turns out that wasn't the case. I'm almost certain Steve himeself chased me down every time I tried to go in the breakaway. Frenemy syndrome continues. 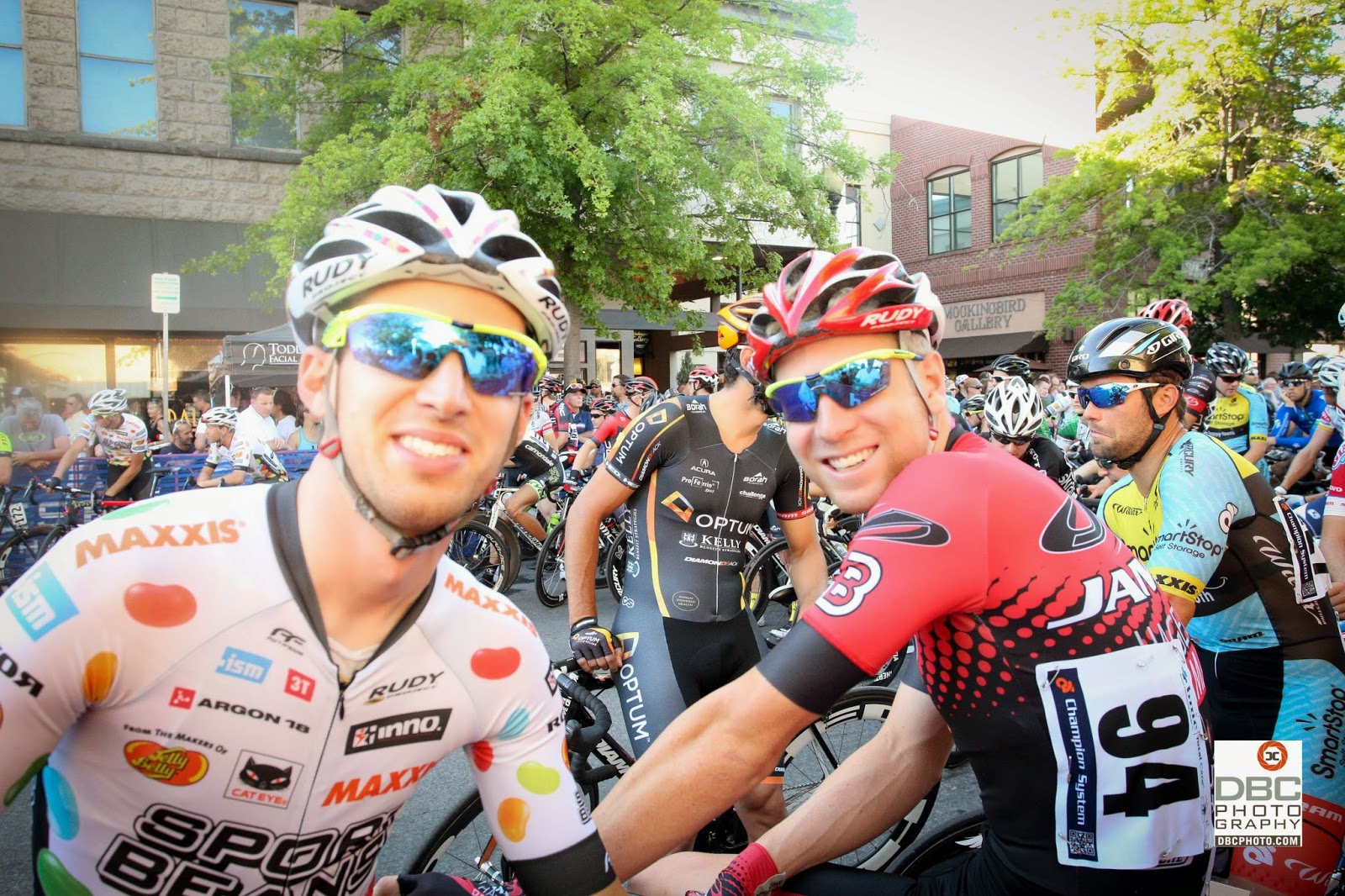 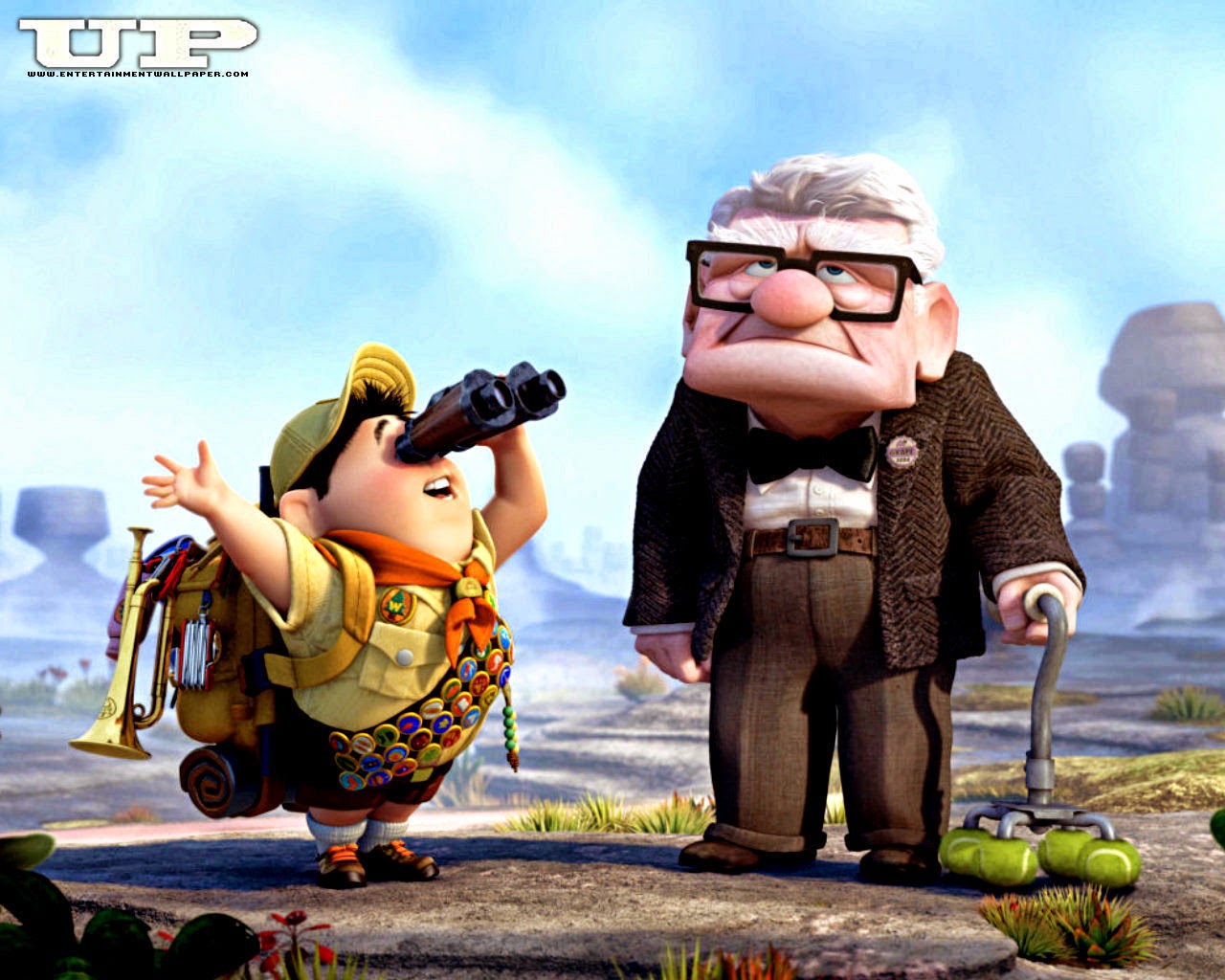