California, Knows How to Party 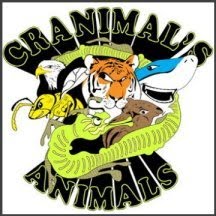 I left you in a state of despair. In fact yesterday I ALMOST did something ridiculous. I just about, was planning, was on the verge, around the corner, pick and choose, or non-debatable going to ride the...rollers.... yesterday. I was originally going to try and ride on the track, but since my bike is in the attic in Bham and my road bike tires don't accept the proper PSI (proper strength indicator) for the steep banking, I couldn't. 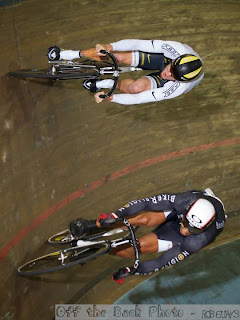 So I took all my stuff to the track and by the time I had gotten there I had made up my mind that I wasn't a soft-pansy-child and I came to California to ride the bicycles outdoors in the sunshine, and I'll be G'D if I don't end up doing that. So I chose to ride outdoors. As I was preparing for rain riding, here are some of the statements that these other bike racers said to me-
LOL

So far, 7 people have blamed me for the weather. Which c'mon, after a quick Google search it's pretty clear that it is physically impossible for me to carry a rain cloud with me from Seattle. So I ain't no hollerback gurrrrrl. 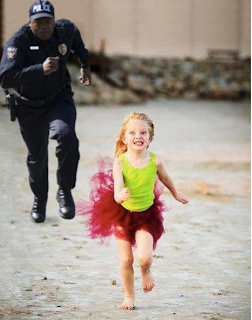 I've been making some connections and plotting some lines on Mapmyride, Ridewithgps, and Strava to try and find some good rides for me to go on in the next couple of days. I planned a really awesome ride with tons of climbing all within a pretty close distance to Cypress, which was sort of odd. So I google map zoooooooooomed in on it, and turned out that both of my climbs were dirt hiking trails. Problem? No, not really. Then I found this. I'm still all set to give it a go, but I'm pretty sure that I should wait a couple days so that the dirt roads have a chance to dry a little bit before I begin the madness.

In other related news (not actually related to anything I've talked about) (but related to this trip), my sister is weird. True story. Somehow she got in a conversation with someone about something. And this something is a taller, crazier tale than the time that someone else did something taller and crazier. Tela and her associate discussed sleep patterns. What happens when one sleeps? What really goes on in the depths of dormir? What occurs in dream-land? Inception.

So Tela downloaded a "Sleep Talk" app for her phone. This app is designed to turn on at any indication of noise. So turns out T$ is a crazy mo-fo and potentially is possessed. Most of the things that the phone recorded were along the lines of an agressive roll over, or perhaps a deep breath. But then there was that one recording where Tela started talking about nonsense like a demonic satanic cray cray loco person. The key words were "rabbits" and "that's it". So take what you like from that. 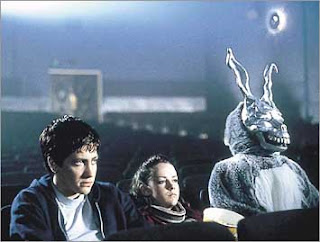 So naturally, since I needed to know that I am not a crazy person and demonic-sleeptalk doesn't run in the family, I downloaded this same app last night.

Some may hope for a happy tale, one ripe with song.
Or even a night filled with wonderful stories, some right, some wrong.
But in fact I'll tell you, that on this very night,
I said nothing, nay, my mouth, yes it stayed shut tight.
So if you think that perhaps, this night chatting runs in the Fam, PLEASE
For since when you listen to my recording, yes, all you'll hear is Zzzzz's.

Bye!Tweet
Posted by Ian Crane at 9:57 AM