I'm too sleepy right now to think of any sort of creative lyric or sonnet or anything to post as the title. Titles are usually the hardest part of writing a blog because how can you really categorize the crazy things that run through my head into a simple sentence or phrase? It's difficult. It's also probably pretty difficult to come up with titles when you write about something that happened 6 months ago. Not that anyone I know does that.

Here's a fun game for you to play. Try to think of as many song TITLES that have some sort of California related connection in them. It sounds pretty easy, right? Here are some obvious ones-
ETC. So now try and think of any more. It's actually pretty difficult, huh? The first time that I made the driving trip down with T$ to LA last Nov. we played this game (whoa! blogging about something a year old!), and came up with list roughly 11 things long. We thought that was pretty good, but since the internet knows everything I did some research. Turns out there are a lot more than 11 songs about California and that there is an entire Wikipedia page devoted to these songs.

So now that I've made up for a lack of title with interesting trivia, let me catch us up on our journey, California style.

I flatted again today. But instead of talking about that, let me engulf you into a story about a man and wildlife. A man and nature. A man and his bike.

I was riding my bike alone, just doing some simple through and off on PCH. Unimportant to the story, but relevant to the mood, I was wearing my Summer Whites, aka my white HB jersey. As I was through-ing up a hill (NOT THROWING UP) I happened to glance to my right into the vastness that is the Atlantic KIDDING Pacific Ocean and I saw something. The unmistakeable excitement that is a shark attack about to happen. I'm talking several fins Jaws-theme-songing their way through the shallow water, about to team up on a helpless something, much like in the excellent Sy-Fy original "Malibu Shark Attack". 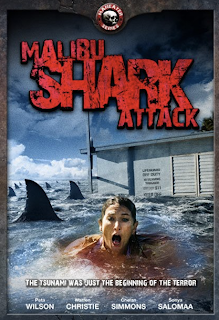 As I was preparing for an epic Mega Shark vs Giant Octopus type battle between this herd of Sharks and whatever they were about to choose to eat for brunch, I was disappointed, or maybe overjoyed, to see that these sharks weren't actually ferocious killers, for they weren't actually sharks! They weren't just flotsam either. I wasn't fooled by something floating at me like the dumb girl from the movie "Deep Blue Sea" but I was just incorrect in naming my species. They were either a pack of Porpi (my way of saying porpoise plural) or a dollop of dolphins. Because once they started jumping in and out of the water like a graph of a function that kept going from negative to positive along the X axis I knew that they weren't sharks. Sharks can't be bothered to jump out of the water like that, unless they're really hungry-

That was a clip from an episode of the excellent television show "Planet Earth". Everyone should check out that series it's quite stunning.

But yes, I saw a dollop of dolphins on my ride today, and since I'm in California, why not? 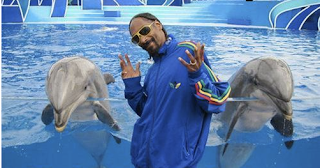 Ok, the next exciting thing that I am choosing to talk about instead of talking about how I've gotten more flats in three days of riding here than I did all last winter and the beginning of this winter combined is this awesome structure that I saw today. And yesterday.


From a distance, this son-of-a-gun looks like your simple water-tower. Ya know, like a candle on stilts with a roof on it sort of thing. Wait what? A roof? Yes, this "water-tower" is actually a vacation rental home.

Since we all know how much I enjoy living in luxury, I have some respect for this $4000 a week rental. In fact, as I was changing a flat in its shadow I sketched a quick picture! 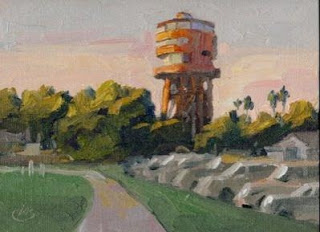 But srsly, check this place out! Really cool.

And plus, you'd be renting from this guy. 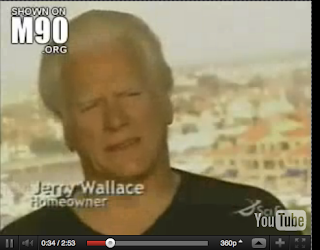 He looks like a mix of John Waters and Johnny Bravo!!! 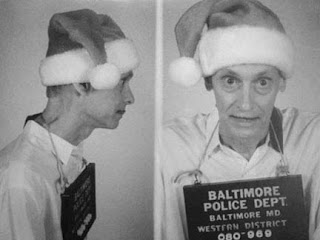 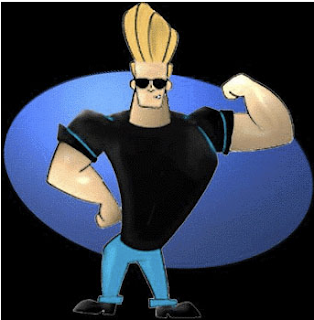