I've been thinking lots about what it would be like to live if money wasn't a problem. IE, for those people who buying a new Audi is the equivalent of me buying a drip coffee. I'm not really sure why I've been thinking about cool houses so much recently. I'm sure it has nothing to do with the fact that we haven't turned our heat on yet and when I wake up our house is in the low 50s and when I get home from school it's 54 and when Matt cooks for 4 hours it gets up to 56 but drops again when I walk in the room because I'm such a cool character. 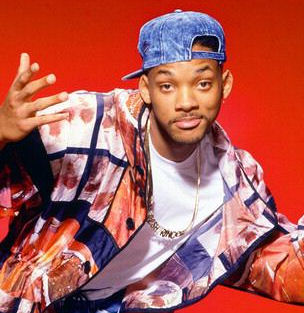 I'm also sure that house-lust hasn't had anything to do with me watching Entourage on Netflix. But it actually might be because of that. When I was younger (yesterday) (actually lots younger than yesterday) I would draw up elaborate dream house sketches. Very detailed blueprints including where I wanted hallways to be, what would be in each room, how many garages I'd have, and where my basketball hoop would live. And I know all of these because I remember really weird things, not important things like subjunctive conjugations for spanish tests, but weird unimportant things like layouts of houses I designed when I was 11.

I think this could be an acceptable job for me to have. Sort of like interior design, except more like interior excellence or something? I could only work with quad-billionaires and fulfill their living-dreams. I actually have had one client so far, here is my portfolio.

Whatevaaa. Here's some features I remember specifically from some of my house blueprints. Speaking of Blueprint, I've been listening to so much Jay-Z lately. THAT could be the factor why I'm talking about houses.

I'm in the hall already, on the wall already
I'm a work of art, I'm a Warhol already
On another level, on another plane already
H-O-V I got my own lane already
BUT the features. Right. These are from like 10 years deep of memories so roll with me.
-24,000 sq ft on the beach in Hawaii. I didn't know much about how big that actually was. I thought it was a modest size based off of what I thought the house I lived in was. That was an incorrect estimate, so the 24,000 sq ft in Hawaii will be bigger than I'm used to.
-Most hallways will have movie screens as walls. There will constantly be video happening so as you walk down the hallway you will be a part of that scene. Some of the hallways: Underwater extravaganza (fish swimming, etc! Sharks!), a medieval battle scene, a dinner feast, and a food fight (I was 11ish, ok?!?!).
-Hammocks everywhere.
-Indoor swimming pool. Why did I need this if I lived on the beach in Hawaii?
-Me, being intelligent, blueprinted a heated shower outside.

-Spiral staircases (plural, that means more than one) 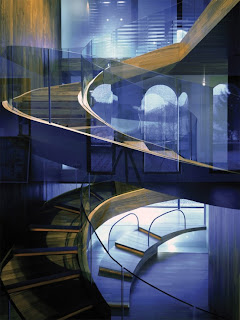 -Mini Nerf basketball hoops in several locations around the house. I would definitely have the trick shots mastered so that I could impress my guests with my debonair no-look shots.
-Movie theater

Right! So get building. But as I've aged realism has set in a bit, and I've come to accept the fact that I will never have a bowling alley in my house. Too bad!

I think this place is SICK! I'd like to live here. And it's in Australia! Great. This awesome (remember, without ME it's just aweso, and that's not liveable) house is able to rent on a nightly basis for only ~2700 a night. 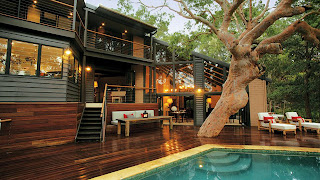 I think that with unlimited funds I would have a guest house that was a tree house. Come visit! 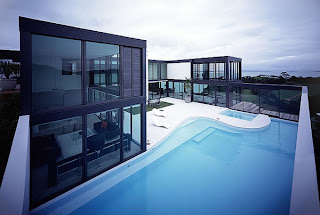 I would like this, and I would like to jump out of the window every morning when I wake up. Then have cappuccinos while reading the daily-post. 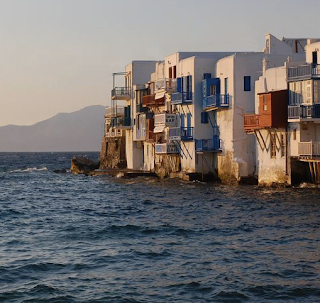 Ok, face it. I'll probably live in a castle at some point also. Shoes optional. 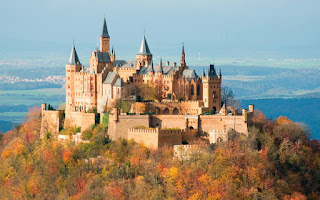 How am I possible going to fund all this? Oh, right. I'm really far into the novel right now.

In other news, happy November.  Lots of people are contributing to no-shave hooliganism. Here is me after 1 day. 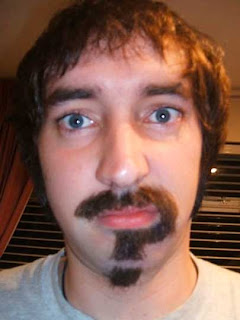