This is the story of a man named Ian Crane,
Who jumped on Virgin Airlines to escape the rain,
Who had froze and shivered, aching pain,
Escape to California, a race to train 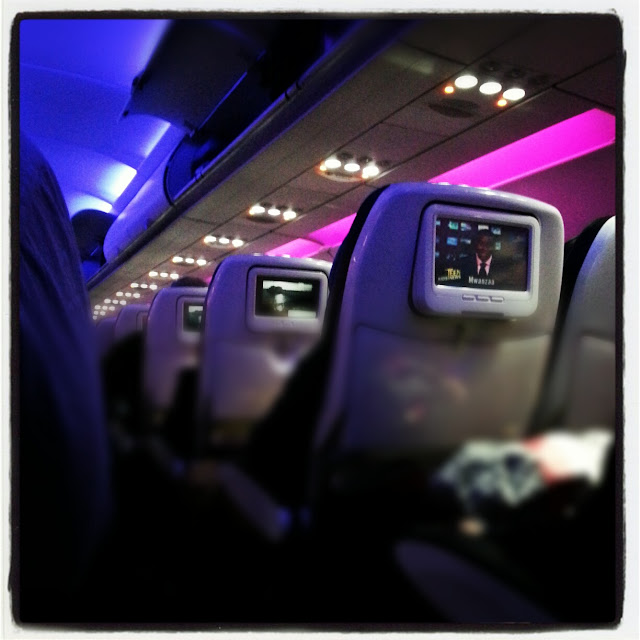 He arrived in California, the puddles splashed high,
Readied himself to hear "who brought the rain? Oh, this guy"
But instead the sun came, indeed it was seen
So he went for a ride to a place called "Palos Green" 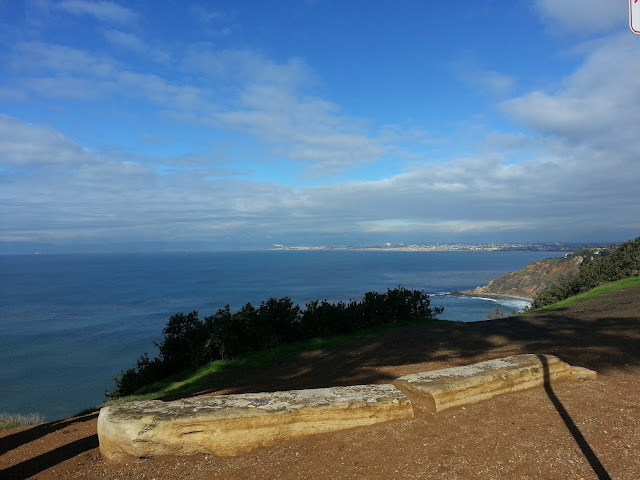 Day two through nine, bike pedaling was done,
Some through and off on the PCH, LOL it sure was fun.
Climbing in the mountains, Maybe not as quick and sharp,
But he made sure to start every ride with at least two Pop Tarts. 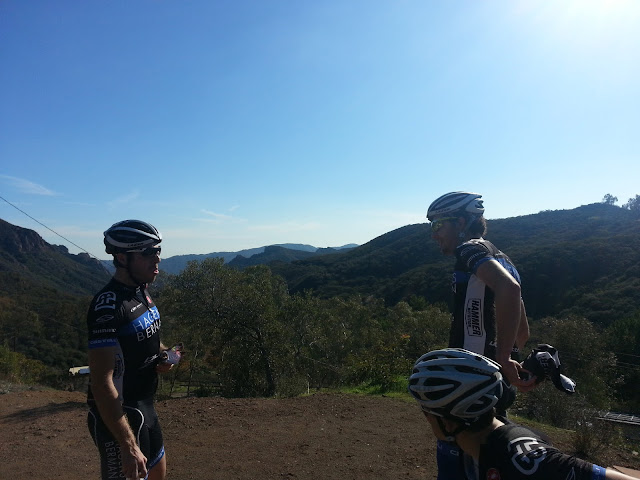 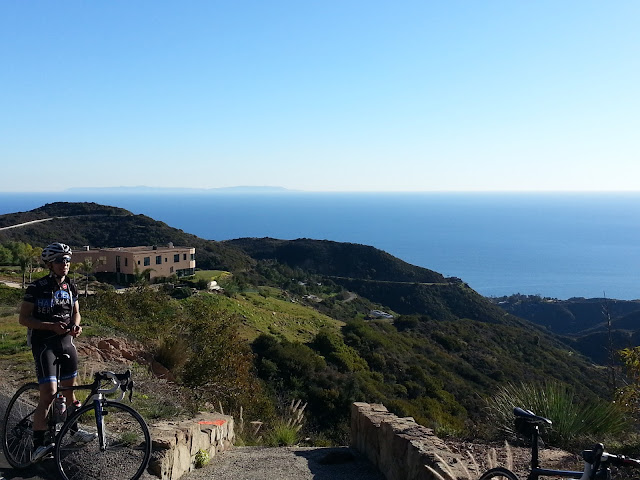 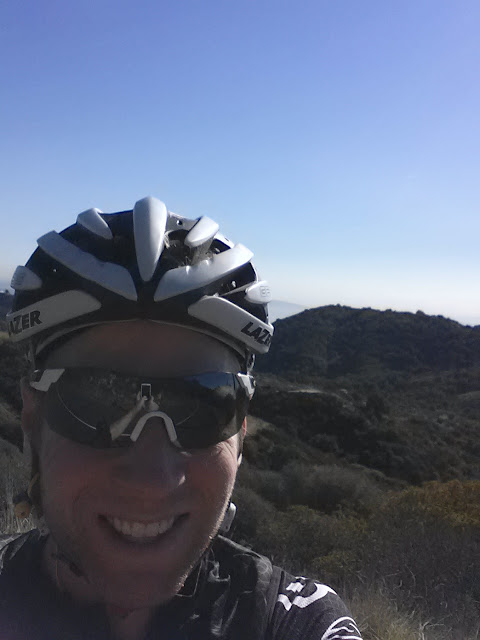 Yum! Candy, snacks and treats
Stuffed his pockets, a pleasure to eat.
Snickers, Twix, or a gas station Apple fritter,
These powered him strong, made him post about it on Twitter: 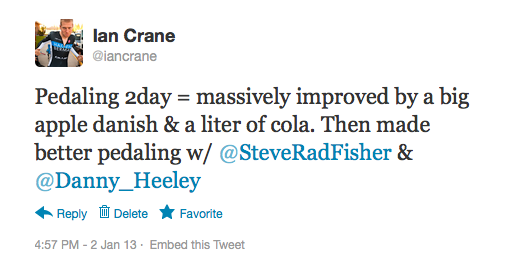 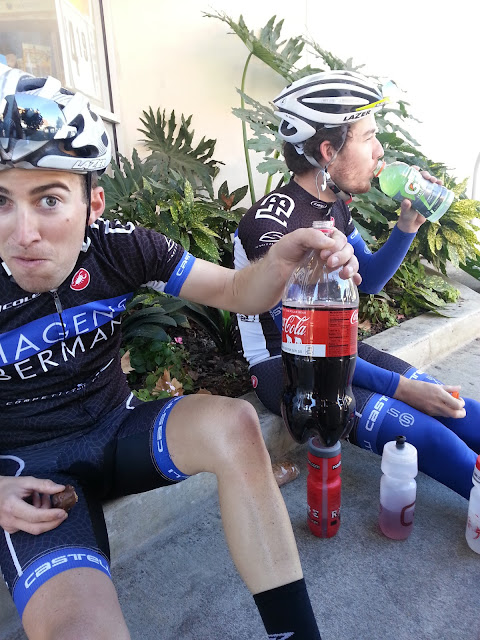 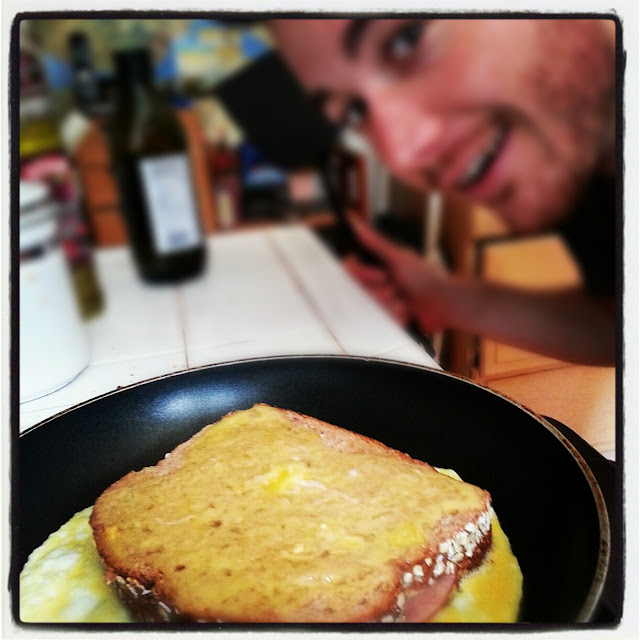 So what did he get from this camp? (No, no tooth infection)
Let me explain to you what was accomplished, yes this is his reflection:

This weekend is the first team camp of 2013 for Hagens Berman Cycling. It will be good to meet the new guys, see the new equipment, and make several jokes about the extremely large and weird-shaped mass of flesh and hair that makes up Cody's head.

This also means I will have something to write about, because the last three weeks I have done nothing but pedal, watch reruns of the Big Bang Theory, and read. This post also marks the first time I posted instead of doing school work for Winter Quarter. Big news people, I GRADUATE IN THREE MONTHS.

Peace out you hooligans. 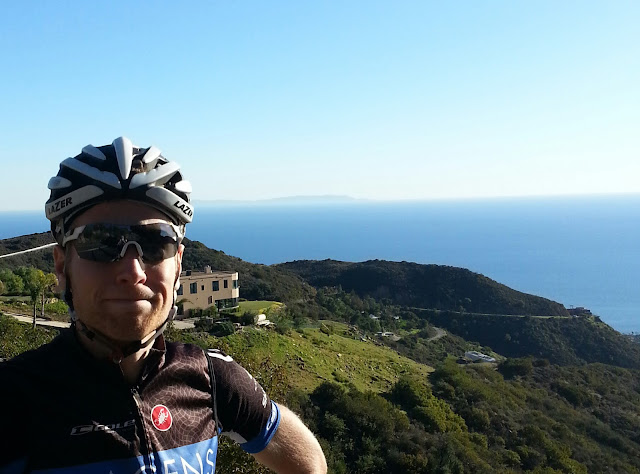 PS: I had the theme song from the movie "The Hurricane" stuck in my head at the beginning of this post. It goes a little something like "this is the story of the hurricane, the man the authorities came to blame". The rhyme makes more sense when you hear the song. And it's awesome, and the movie is awesome. Watch it.