A call for help

I've been dealing with something all alone, and I've decided it's time for me to see if I have any experts that choose to read this blog.

You see, I've been occupied by something, distracted by its struggle-causing demeanor and poor attitude. I've been led astray by its behavior and how it always needs to be the center of attention. That's why I have not gotten around to posting anything here. I'm not one to put blame on others, but really, my failures to press the submit button in the past couple of weeks are entirely at fault of this devilish Monsanto-evil type creature that invades our world and pulls at the core of our development as a society. We MUST do something about this, and recently I've taken it upon myself to do something heroic: to save the world all on my lonesome like Jack Bauer (side note, 24 is returning to Fox, and that's exciting news). All this world saving led to lack of blogging and a, if I have to admit, massive failure to defend our world against takeover. That's why I'm asking you - blog universe- to help me in my defense. Gone is the Jack Bauer way of life, traded in for teamwork and strategy. I'm putting together a team: Italian Job, Ocean's 11, and Fast and the Furious style. 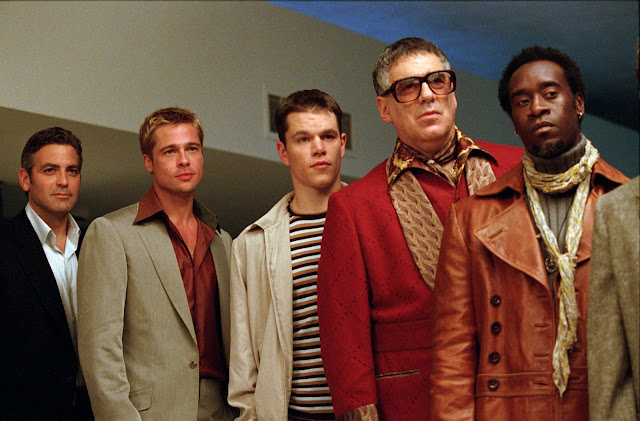 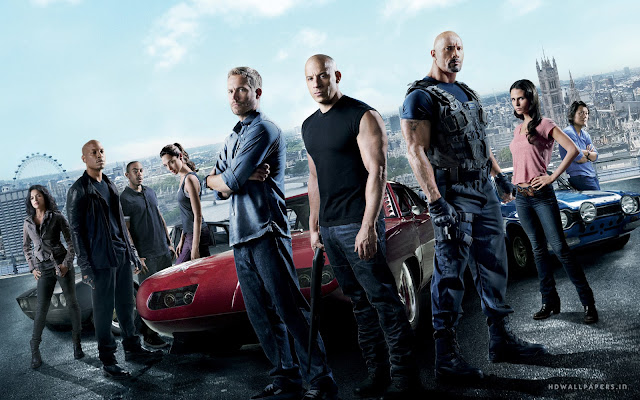 Here's where you come in.

I need to build my team. Our enemy? COTTONWOOD TREES. All of them. Our mission? Remove every single cottonwood tree from Washington. Fine, Western Washington.  We move quickly, we attack furiously, and we execute our plan. There will be no hellish topiaries prowling around, ready to urinate their fluffy attack missiles all over the ground, cars, and into unsuspecting cyclist's nasal cavities leading to approximately one month of allergies.

You know how they're such cool trees because they make it look like it's snowing? OMG fun! Well I'll counter that with a description of an animal. I'm sure you're familiar with the movie Monsters Inc. This movie is excellent, and I would like to see Monsters University this summer. In Monsters Inc, the heroes get banned to a snowy, desolate, barren environment. I think it was Ohio. When they are there, they meet a snow monster.

It pretends to be all cute and nice and fluffy: 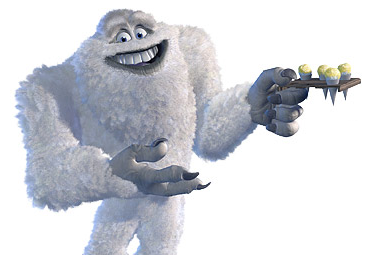 But what you DON'T see in the movie is hidden in the deleted scenes. This dratsab (spell it backwards) is being nice to Wazowski and Sullivan because he is starving and wants to eat them. Let me ruin the movie for you: 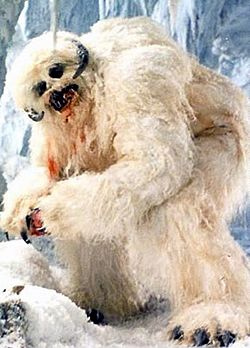 Yeah, I dare you to call Cottonwood trees nice and cute and fluffy now.

Here's how we're going to do it. We work as a team and eliminate the threat. Since I can't be Jack Bauer any more, I'll be Brad Pitt from Ocean's 11. I'll be Jason Statham in The Italian Job. And I'll be a mixture of Ludacris, Paul Walker, Tyrese, and the Rock in Fast and the Furious.

One "climb the tree person"- You climb the tree and whisper rude, hurtful thoughts into its newest and youngest buds. Everyone knows that the best way to take down a 40ft tree is to start causing some internal conflict. You will be the puppet master. You also will attach the rope that is attached to....

The "Muscle"- You mostly kick the tree, letting it know how you feel about it. Also, the rope is tied around your waist like a belt. You run in one direction (the band) (kidding) (I don't know any of their songs) (I think one of them dated Taylor Swift) and pull the tree from its roots.

The "Brains"- Someone needs to plan things. I mean, I've already planned it. But you plan with Google Maps, locate the big trees, hack into schematics and mainframes, change the traffic lights around, disable gate alarms on fancy Cottonwood sanctuaries, make jokes that you laugh hysterically at but no one else does except for the girl who secretly is into you but you'll probably never make an attempt at because you think she is into The Muscle. You are also very stylish and maybe have a rap career outside of this adventure: 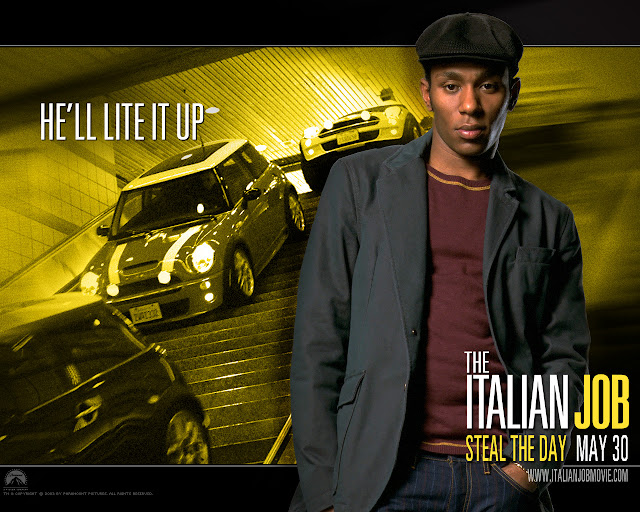 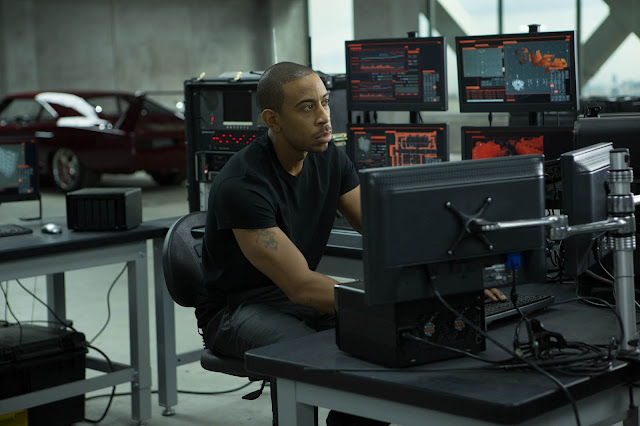 The "Getaway"- Have you ever driven down Main street with a 48 ft tree attached to your Muscle who is holding onto your bumper wearing roller skates? You maybe have the coolest/most important job on the team. You get to dispose of the Cottonwood wherever you so choose. As long as the Brain approves.

The "new, vouched for arrival"- You're that member of the team that shows up as a last minute replacement for the person who decided they weren't interested in committing mass allergen tree-removal type "crimes". Are you actually a good person? Or are you a member of the C.T.S.A? (The Cottonwood Tree Survival Allegiance). One way or another, I'll be watching you, because I really don't trust you.

And me? I already described my fused characters. I'm the brains, muscle, looks, comedic relief, and backbone of the team. Duh.

Let's do this. It's time for us to save the world.

Let me know which position you would like to apply for.