I’m blogging without the internet, which means I’m basically an author. Of an extremely bestselling book called “Memoirs of Me”. An employee at Penguin books was able to read a copy of this book when I left an unfinished copy on a USB at a coffee shop by accident. I know, silly me. They were moved, and Barnes and Noble bought 20,000,000 copies. Soon they were sold out, but my publisher could not produce any more because there was a paper shortage due to a workers strike at the paper plant. Luckily, with my initial contract I had invested in making it Amazon Kindle friendly. Soon the internet crashed due to so many people trying to download “Memoirs of Me”, and that leads us to our current situation. Me without the internet.

I’m here in Pinos Altos fighting wildlife. I am also racing the Tour of the Gila. This race has eluded my schedule for the last two years. What I mean by “eluded” is that I begged and pleaded to not be sent to Tour of Gila, where I would certainly perish in the thin air and mountainous terrain. I had heard tales of terror but there was also a small amount of grandeur that kept peeking out and calling to me. “Iannnnn. You must”. Hearing voices was almost enough of a reason to decide to want to come race at the Tour of Gila this year but there was also the tug of having an incredibly Gila-experienced Director. Burke is a celebrity here in New Mexico. I guess having won the Tour three different times and racing it a million times will do that to a guys reputation. I’m fairly sure that if he wanted, Burke would not have to buy dinner once while staying in Silver City. 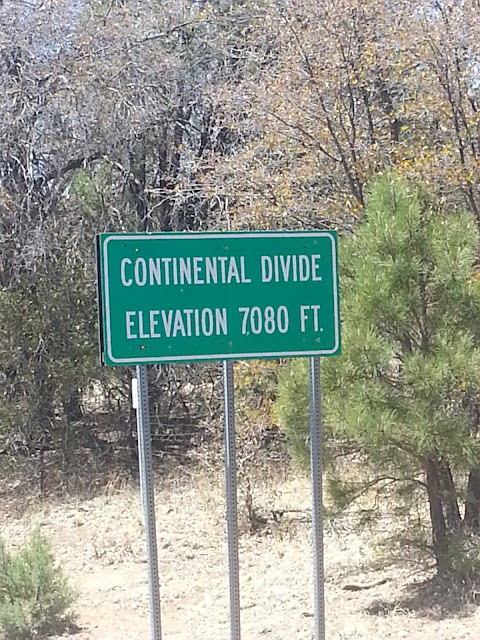 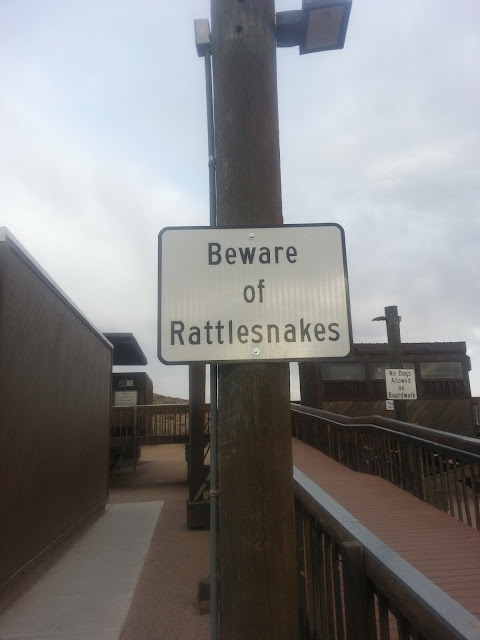 So after a lot of rambling, you, the reader, have learned that I decided I wanted to race the Tour of Gila this year. I knew some background on the courses, but truly most of my knowledge of the Tour of Gila came from the movie Rat Race. There is nothing to do with bike racing in the film but they do finish their race in Silver City, New Mexico. Confusing name though, because Silver City was home of the Gold Rush and yet it is not called Gold City. If I had internet I would look a little more into the history of New Mexico and its bonkers name. Wikipedia is where I would go.

Back to wildlife. I’ve never been to this sort of desert terrain before so I’ve been looking into what sorts of creatures are running this town. The coolest, by far, is the Javelina. I know a wealth of information about this creature and I learned it in the way of the Stone Age. We’re talking pre-fire source of knowledge. I learned it in a BOOK!

Javelinas are pig-type creatures. Maybe more hog-like because they have a wire mane that flows in the wind about as poorly as a wire mane would. They are really majestic creatures that probably consume a fair amount of house cats, grizzly bears, and steaks. Their name comes from their four Javelin-like teeth of pure evil. They often are seen sharpening their teeth on various items around town: rock slabs, your mom’s Cadillac, and the bikes of anyone unfortunate enough to get dropped early on the stages of the race.
The Tour of the Gila is a five-day race. It marks the closing week of my April Grand Tour type activity of: The Tour of Walla Walla, Joe Martin Stage Race, and finally this bad boy. Stage one is a 92-mile race, basically flat with an evil finish climb at the end of the stage. Stage two is a shorter, 75-mile loop with 6000 feet of climbing. Stage three is the TT. Stage four is the crit, and stage five is a race called the “Gila Monster”. It is 100 something miles and uses if I’m correct, every single road in New Mexico. 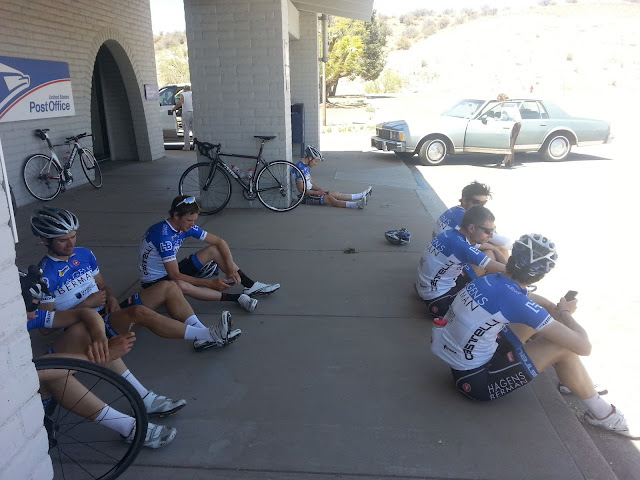 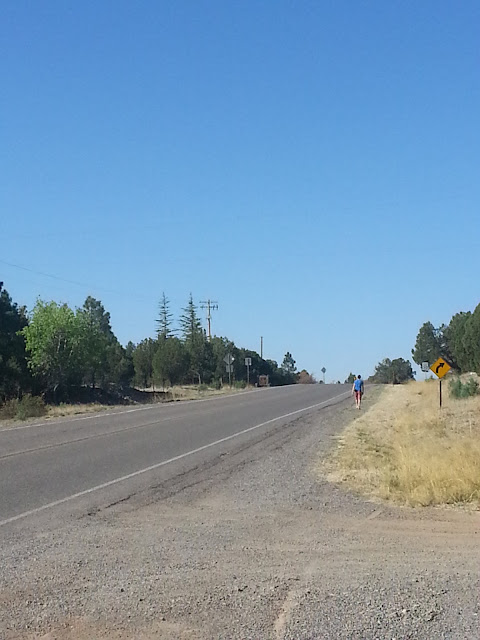