We're here in Arkansas for bike pedaling and general adventurous times with bros in the sun.

Adventurous times however- those have been had. 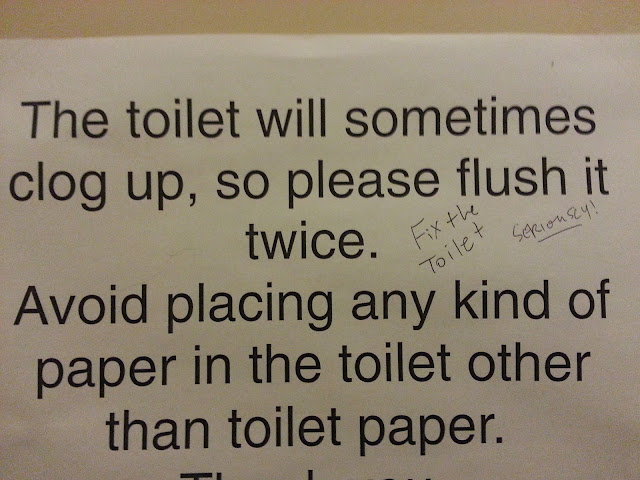 Arkansas is full of good times. I have no outline or schedule for this post so really, what you are going to get is going to be the result of me not wanting to move from my hotel bed + three coffees this morning. I feel equivalent to the main character from the Pixar movie cars when he bails on his racing career and goes and hangs out with the hillbillies. I'm not calling my roommates David and Danny hillbillies, but I also do not really know where I was going with relating Cars to my current situation.

I just got out of bed and went and did some things. Came back and re-read what I had written so far. Wowwwwwww.

Before I get to the racing, do you think it would be possible to cover this distance via a jump? From railing to the top of the Jamis trailer? 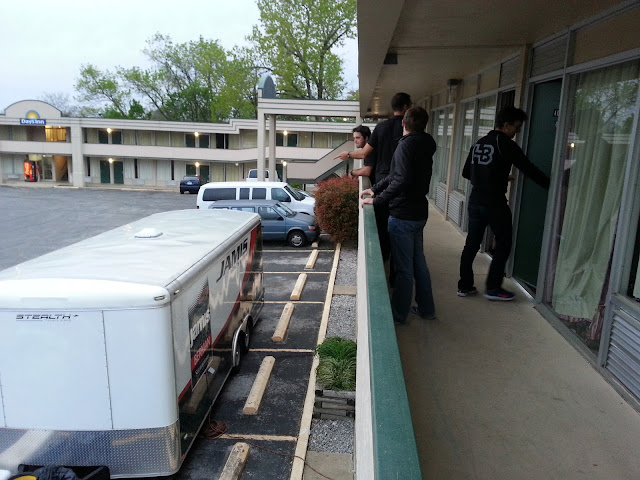 Winger thinks that it's possible, honestly because he thinks that he is the fake-Canadian version of Jason Bourne. It's not possible because the distance is one inch longer than the Women's world record for standing long jump. And letsbehonest, Chris Wingfield is NOT a better jumper than the absolute best woman in the world.

Before we get into racing, here is a sign that was outside a children's playground at the finish line of stage one. 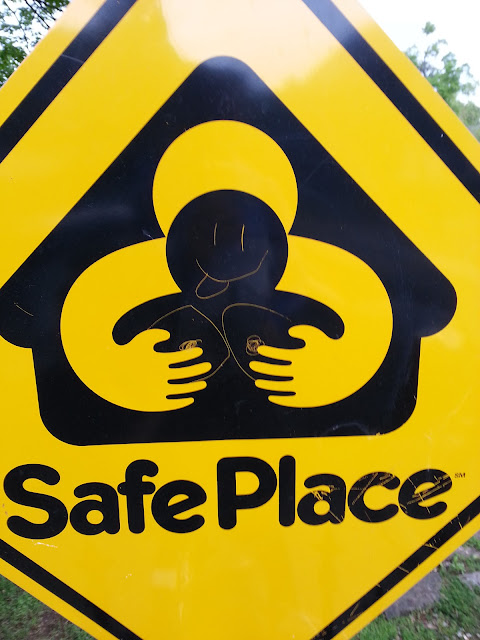 Art is very important in Fayetteville.

Thursday we did the uphill timetrial. I (Doug) took my water bottle cages off in order to achieve maximal weight savings. I forgot that I'm over 6ft tall and don't weight 112 lbs. This means that 3 grams of cages probably didn't make a difference. Not much can be said other than that I hit the watt bag really hard and finished 31st. Colby massively cranked-dat for 20th and earned himself the Best Young Rider jersey.


Important story. Colby and I went to warm up on the neutral trainers and when we got there, there was a woman already warming up for her race. Colby and I did our warmups, our races, a wheel change, a Recoverite fill-up, and then returned to the trainers to cool down. The woman was STILL THERE! I hope she crushed it, because she did at least a two hour warmup.

Friday was stage two, maybe stage one. It's a 110 mile road race with some wind, some terrible weather, and an insanely hectic finish. Rumor has it is that as we were approaching 3k to go, the race radios in the car started blaring:

"We've got cars all over the road. This is mayhem!" 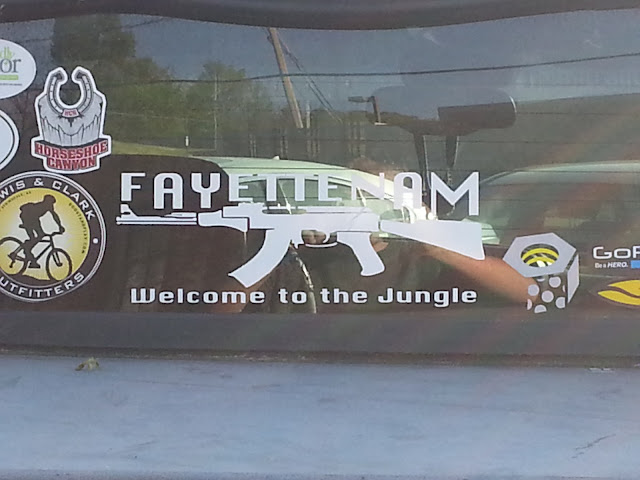 We all made it through alive. Well, mostly. Danny was in a four man break for about 70 miles. This means that as I was coasting in the pack, Danny was pedaling HARD up the road. Here is a photo-montage of his afternoon. 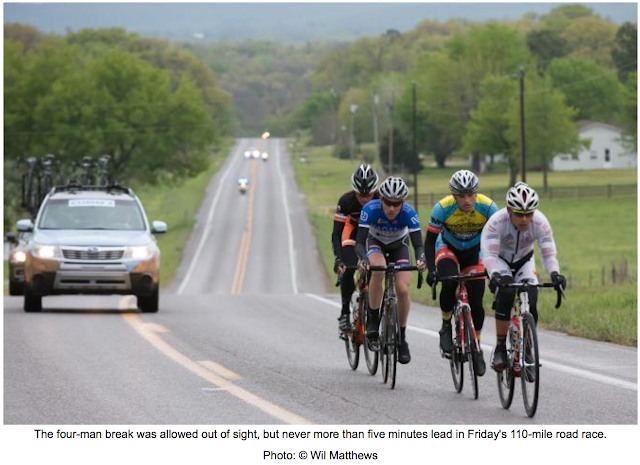 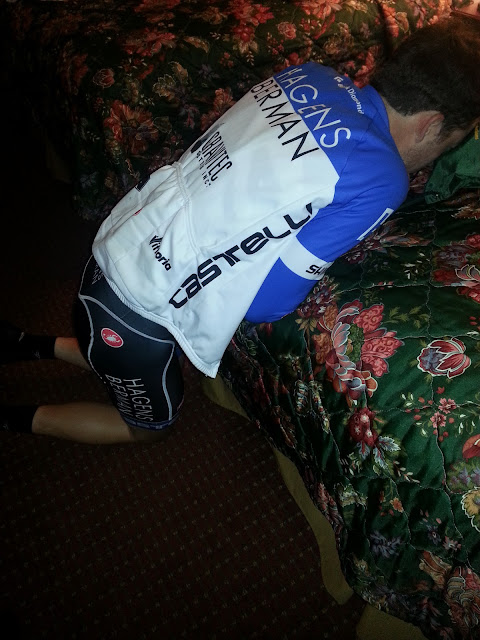 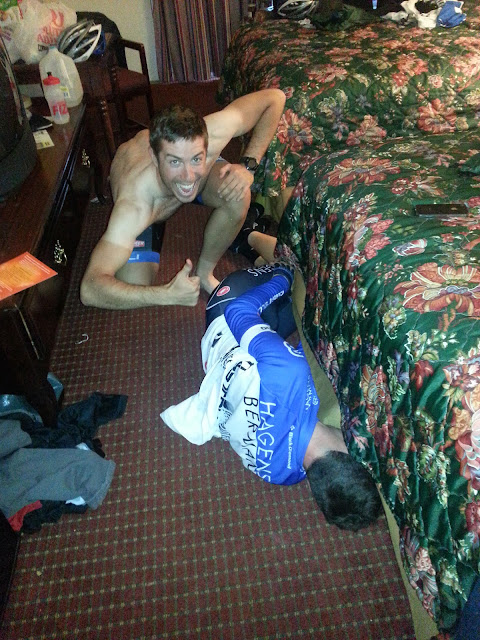 Massive props to Danny for making the rest of the team's day relatively simple.

Today we have another road race, and tomorrow is a good old fashion criterium.