First of all, things I don't like- Not posting in a while. I mean, it hasn't been as long as a Lang Reynolds or a Adrian Hegyvary, or especially even a Steve Fisher. But regardless, I haven't posted in awhile, which means that Kennett probably will get more blog hits then me this month (notice how I didn't link to his page...). So where have I been? After Elk Grove, I got on a plane and was able to take a nice mid-season break. 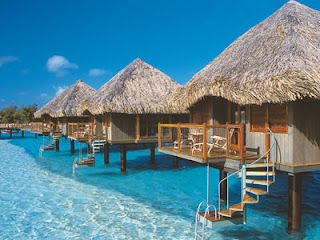 But not there. Flew back to Seattle, and RESTED! I took many-a-days off the bike to recharge for a final kick in 2011. Our last traveling race for the year is September 17/18th- The Univest GP. So this last couple of weeks and the weeks to come are a unique opportunity to actually get some training in during the season, instead of just racing and recovering. But somewhat related, and still pretty unrelated to that, I give you some things that I just can't get enough of right now-

Track Racing-
Who knew races of such short distance and ~0 total elevation gain could be so hard? At one point, I considered myself a track racer- Heck, a track SPRINTER even! Now, since today I did 30 minute intervals instead of 10 second intervals, I'm pretttttty afraid of having to make a sprint on the track. But track has been too much fun, and since I normally I don't race on the track more then 4 times a year, I've been taking advantages of track race day! Highlights include getting into breakaways and doing Sibling madison with Tela. 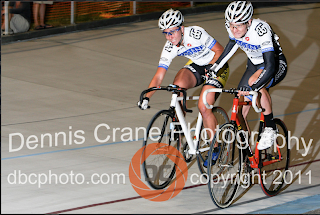 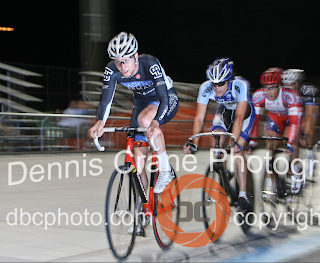 Life-Lessons from "Working"-
I have a pretty cool job, mostly because at times it reminds me of my Grandpa's show "Kids Say the Darndest things". Because Bill Cosby is my G-pa. I'm such a kid saying darndest thangs right now. Anyways, I often hear some pretty fantastic statements regarding either track riding, or LIFE, and I try and really let that guide me through moments of insecurity. Here are some examples-

- How are ties broken? "The last person that finishes first".

- In reference to spinning water around in a bucket "a kid I know did that with a hamster once".
- "Is the track a CHEF because it has an APRON????"
- "THIS BUILDING SMELLS LIKE VACATION"
- "Everyone knows my least favorite thing. Tomatoes"
- "This is the worst thing that I'm best at"
- "I learned in a science fair that some things are awesome and some are not awesome. And it's a SECRET"Tweet
Posted by Ian Crane at 9:29 AM