Alright, I didn't break up with y'all, I was just taking a small sabbatical. I've been all-in on the training and recovering part of life and unfortunately that just meant that instead of being super stressed sitting on my couch writing blog posts in my pajamas while drinking smoothies I was sitting on my couch in my underwear while drinking smoothies. And not writing blog posts. Actually, what I really was doing was spending the time between the last blog post and last Friday trying to convert my track bike into a wood track bike. Not in a mechanical sense to prepare for racing ADT (lol lol lol) but an actual physical sense. See:

That's right! Turns out it didn't make me go faster though.

Fast forward 1 million days to today, where I'm living at the Mayor's house in Souderton, PA. Let's rewind and discuss how I got here: I took a plane. Now that we're caught up, I would like to share two awesome things that have happened so far. I really mean awesome, potentially life-changing experiences.

First, twitter.com/horndogbrocal suggested a movie for us to rent. This movie had two of my favorite actors, so I was convinced easily. Since David has a job, he stepped up to do the actual physical renting, and we set about watching it. 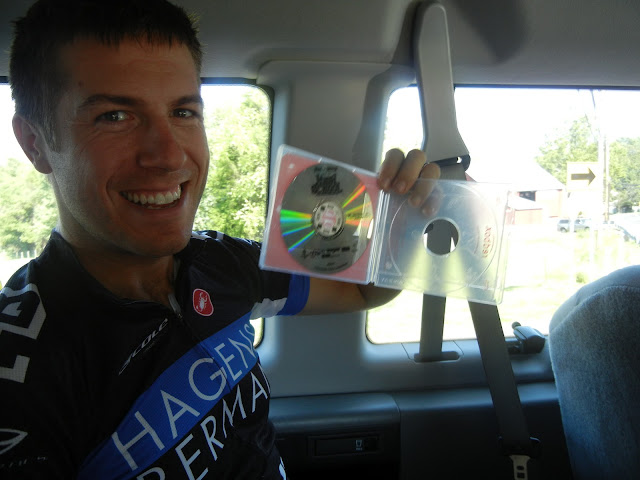 Disclaimer- I watched about 20 minutes of the movie and went to bed, but I think that I saw enough to accurately describe it. Here's the Wikipedia synopsis-

"The film is set in a Los Angeles high school. The story follows Valedictorian hopeful Devin Overstreet (Wiz Khalifa) struggling to pen his graduation speech when it becomes clear that all his academic overachievements have left him with little to no real-life experiences. He finds an unlikely inspiration in the least-achieving student on campus, Mac Johnson (Snoop Dogg). Mac, a 15-year senior and consummate ladies man, is smitten by the school's new substitute chemistry teacher. He soon realizes that the only way he'll truly have a chance with her is if he finally graduates high school. In 3 weeks time, Mac must cram four years of high school academics, while Devin must cram four years of teenage experience."

Next, we all went back to school! Our host mom is a third grade teacher so the six of us went to give a talk at the Elementary school about bikes, racing, traveling, safety, and Jon doing gnarly backflips. I've been hoping that our team would do something like this for some time and it was a pretty fun experience when all was settled and done. I am upset though, because David dominated the sprint in our mock race. 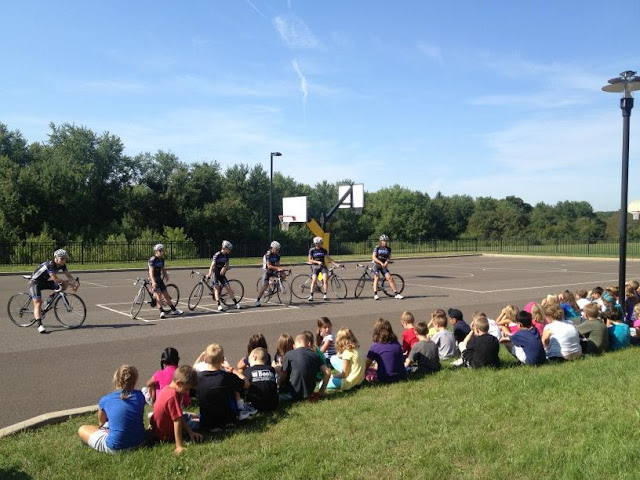 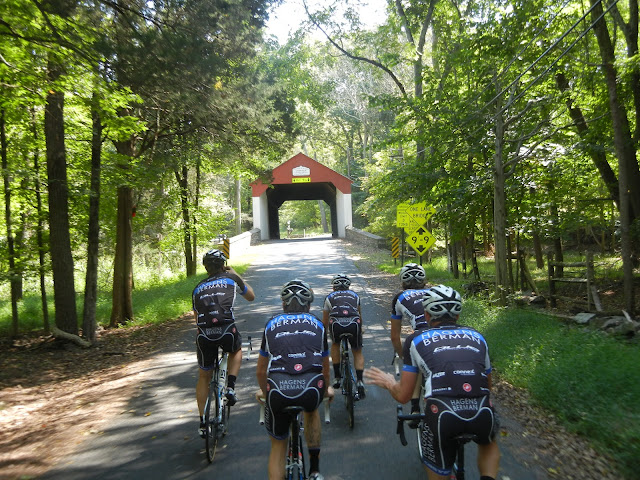 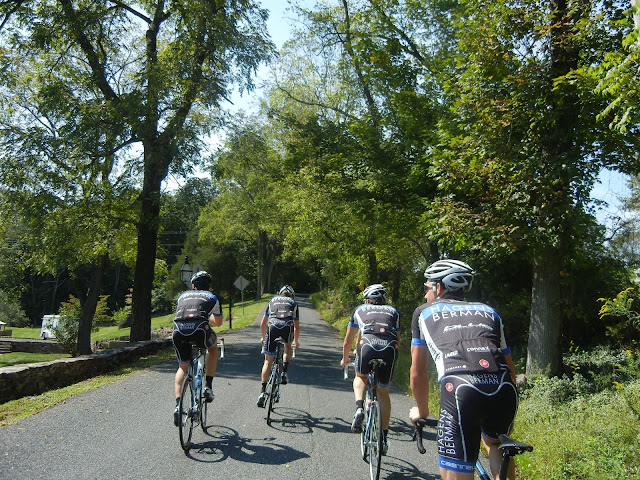 Tomorrow we do the road race, and it is going to a real slobber-knocker (S.J. TM). It's been a long time since I've raced and I'm craving some suffering. Bring it on Doylestown.