I'll start off by saying that there is something about this race weekend that resonates with me. I love these races. I'm not sure if it is the hard courses, or the one-day road race, or the hard courses, or shoofly pies and funny cakes, or the hard courses, or the fact that there is no racing in August so you sit around dreaming of these races for 6 weeks. Whatever it is, I really enjoy coming to PA in the middle of September and doing the bike racing equivalent of grating your knuckles off with a cheese grater for 4 hours and 2 hours. Combine those times and you get the length of my plane flight home. This was like grating your knuckles off with the mouth of a venomous snake, which any sane person knows is MUCH, much worse than a cheese grater.

Speaking of snakes, I do not like these slimy and vile creatures. However, I learned Sunday night that my Chinese astrology spirit animal is a snake. Keep your friends close and your enemies closer. For this reason, I just got a tattoo of a snake that starts at my ankle and wraps its way up my leg, around my torso, and the head is at my neck. The snake has a tattoo that says "solamente ganando es bella" and another one that is a tribute tat to Samuel L. Jackson's character in Snakes on a Plane.

For those of you who are awesome, you may remember that last year I had the race of my season at the Doylestown Crit. Naturally, I wanted to try and replicate at a slightly higher scale. Ok, beginning boring tactics talk now:

This course is hard, and the race is long. It is 36 laps that totals 50 miles. Last year I was hunger-flat the whole race so naturally I used this as an excuse to have a huge breakfast and eat ice cream. I also brought a full flask and two bottles, one with coke. I ate 5 gels in  this crit. What?!?! Based on the field, I thought that the chances of a big group going away early with a couple bridging up later were very high. I figured if I made it into the large early break it would make it easier than having to bridge up later when tired. That was the plan. The real plan was to be in whatever move Eric Marcotte was in: He has been in the breakaway in pretty much every race, ever.

Ten minutes in a group got off the front with Marcotte, an Optum, Bissell, Garmin, Smart-Stop, Quebecois baller, TT1 and myself. Our gap grew to 45 seconds and I was feeling like this: 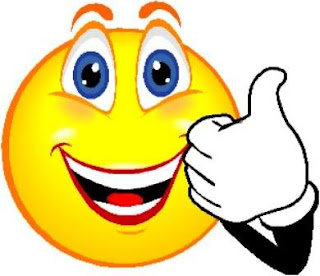 So the plan is going great: I made it into the big early move with a group of hitters, I was feeling good, and our gap was growing. Maybe 25 minutes later we got caught. All of a sudden I was feeling like this: 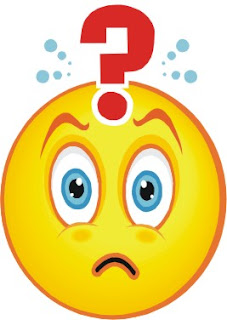 Turns out that the one team (Jamis) who didn't have a guy in the move did a crazy chase that blew up most of their guys but brought us back. When we got caught, there were maybe 50 guys left in the race. Now I was feeling like this: 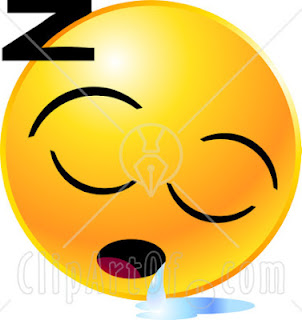 As I drifted back extremely tired, I saw the winning split go off the front. Problem for me, but great for the team because both Gabe and Steve made their crafty way into that move. I spent the next 30 minutes dying 1045 times at the very back of the group, trying to find ways to recover. Finally I called myself Otto and got some Rocket Power and was back at the front, covering attacks with Jon and David. We were racing for 16th.

Soon I was tired again and I found David and told him that I was F'ed for the sprint so he should take care of it. 12 seconds later there was a lull in the group and I attacked HARD. Now I was feeling like this: 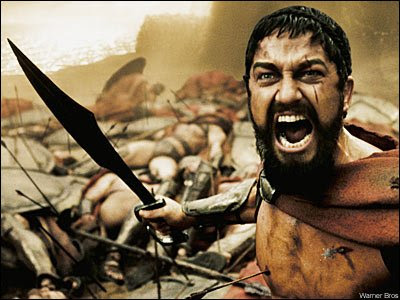 5 laps to go. Three guys came with me and our gap grew. We got our bell and as we hesitated, the pack got closer. I cornered hard with two corners to go and got a gap. It was either go then or get caught by everyone so I went all in with maybe 350 meters of climbing to go. I got caught with 50 meters to go and instead of 16th, I got bike threw by David for 23rd. The bike throw was my punishment for attacking him. At about 63 meters to go in the race, I was feeling like this: 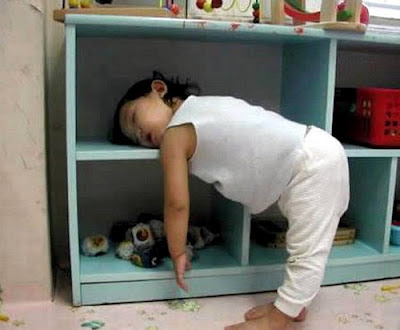 So I personally didn't get a result, but we rode well as a team and that ended with Gabe getting a very strong 5th place. I'm happy with the fact that I executed my plan and although that didn't work, I stuck with it and won the award for most emoticons given throughout a race.

So that's it apparently, 2012 season in the books. I might write a wrap-up later where you learn fun things, but for now, I'll leave you with these words of wisdom:

A ship in the harbor is safe, but that is not what ships are built for.