Imagine if birds started to migrate in March. Silly geese.

Exactly one week ago today I put things into a backpack and went to the library at school. There, I chose a topic, did 10 sources of research worth of research, and wrote a ten page essay. In three hours. Then I went home, started packing my bedroom, and filled a carry-on bag with checked bag equivalent amount of stuff.

Thursday I went to school for the last time ever, turned in my ish, and then went home and packed some more.

Friday I flew to California.

Saturday I rode six hours with the HB boys and then ate a delicious cookie thanks to Winger's girlfriend.

Sunday I rode bikes in Santa Rosa, then Danny and I walked to a coffee shop. I bought a $1.70 drip, and Danny bought a $5.75 Caramel Dignity-stealing Machiatto. However, as he went to pay, the barista goes "OMG I like totally forgot that there is a special regarding that exact drink in that exact size today". She presses some buttons, and then all of a sudden Danny's drink was free. Then Danny was all smug for the rest of the day, so I made sure to steal his leg warmer so he is stuck with only one for the rest of the season.

Monday I woke up to ride at 7am because we also had to drive Santa Rosa-Hermosa Beach. Turns out it is still dark at 7, so I rode at 7:15. Then Doug, Alan, Danny and I drove for nine hours, I ate an entire bag of snap peas and Alan did business deals on his Ipadphone. Doug actually drove the whole time.

After we dropped Alan off in an alleyway in Venice Beach (sketchy, I know), he took off running in a different direction. Who knows what he has been doing, but we are all hopeful that it involves Muscle Beach and henna tattoos. Meanwhile, Doug and I crashed at the Heeley's house for the couple of days in between camp and San Dimas.

For those of you who remember, Danny's house is chill and his family is chiller. So Doug and I are very content to have had a relaxing couple of days living the beach lifestyle. In fact, Doug was SO relaxed he decided to go on a bike pedal. His bike pedal was longer than Danny's, and maybe faster. Proof! 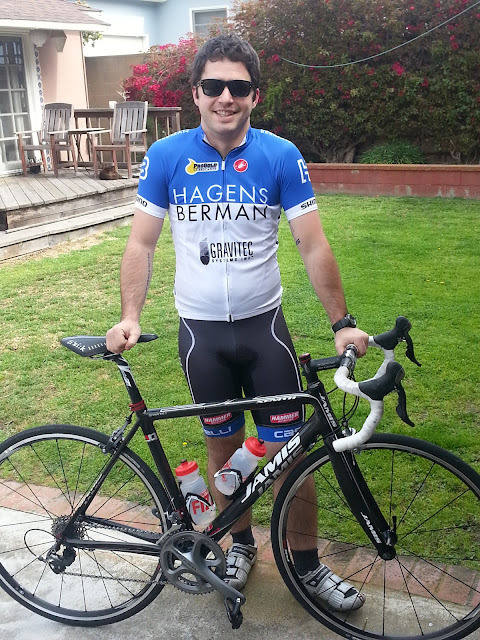 As part of Doug and Ian's fabulous adventure, we stayed in a love-shack cabana across the street from the Heeley's household. Inside of this magic, we were blessed by a brave guardian that watched over us while we slept. 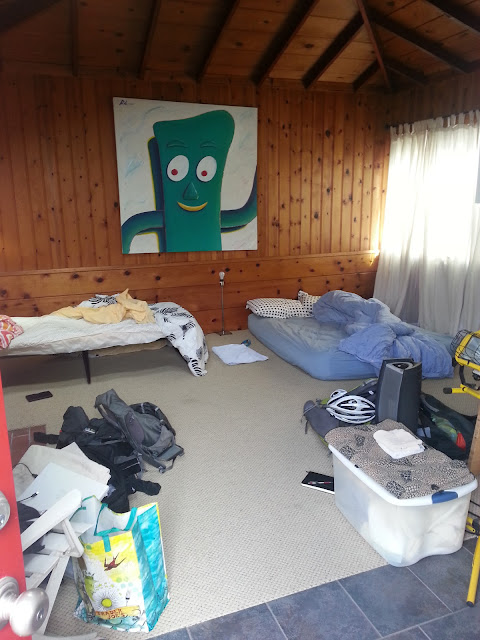 This is potentially terrifying. 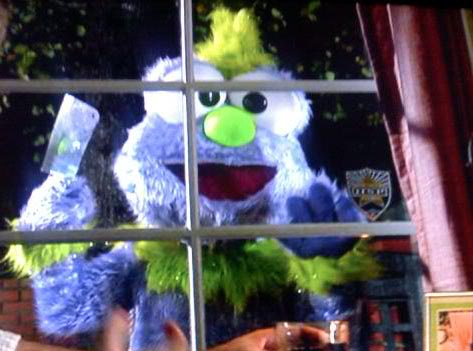 Tela, Giddeon, Doug and I went out to dinner on some night. I'd love to tell you what night it was, but since now I am on summer break for the rest of my life, every day is Ianday. Even today. So on Ianday we went to a Peruvian restaurant where it became clear that everything served in Peru is green. 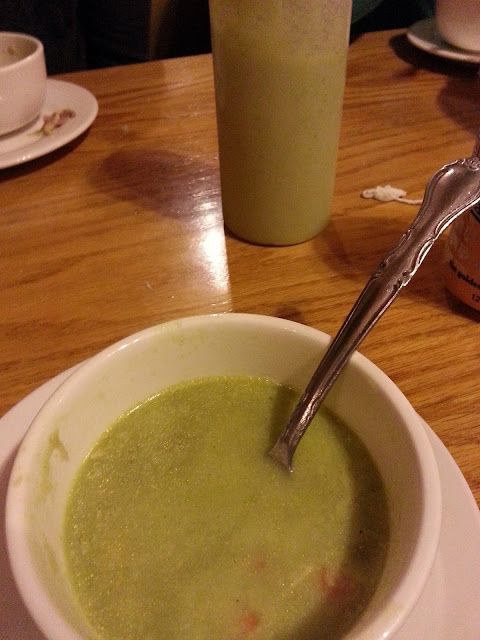 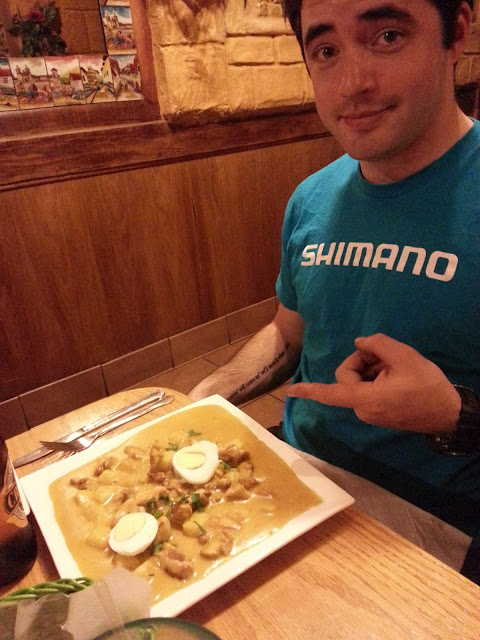 Tela and I heard that authentic Peruvian cuisine is served with french fries. When we went to Ecuador, there were delicious french fries served on the side of pretty much every meal. Turns out in Peru they don't roll that way. BAM, throw those in the meal! 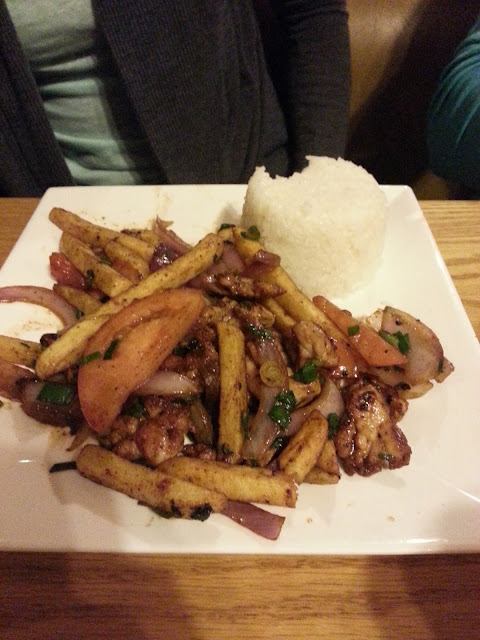 Now I have a tremendously sad story. Tela and Giddeon wanted to do something fun on Ianday night. They suggested going to a driving range to smash the living s**t out of some golf balls. Now, don't get me wrong, I'd love to pummel some thangs, but I've got the whole bike racing thing to worry about. Everyone knows that golf clubs are heavy, so I was worried about the safety of my back and truthfully, other people.

Instead, we decided on go-karting. Suuuure, way safer than golfing. I was worried for my safety, so I made sure to drive defensively and use my turn signals at all times. I was terrible and it was one of the top 3 saddest moments of my last 12 months. Number two was when I finished all remaining episodes of The League and number one was when I mis-made my Aeropress coffee this morning. The good news is that I gave Danny the broken dirty coffee and made another one. 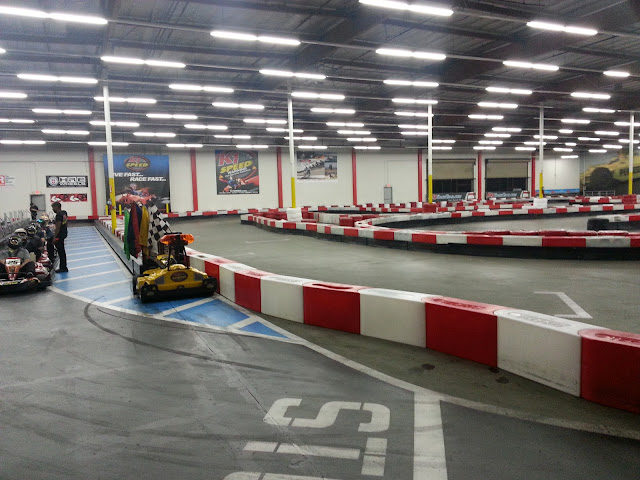 No one research my lap times.

Now we're settled in to our host housing at San Dimas. I heard it was snowing in Seattle. Sorry. 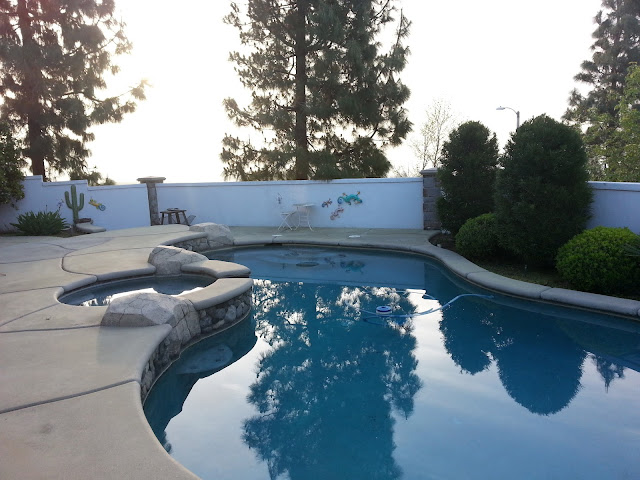