After a late night and a hard crit, our 9 am start and 7:15 departure for the Foothills RR came too soon. However, it was easy for me to get out the door because I was very excited to get to do a road race. The weather forecast looked foul, so as I giddily put on booties, a rain jacket, and wool gloves, my Argentinean teammates shoved manila envelopes down the front of their jerseys. It was 57 degrees.

I knew almost nothing about the 41 mile race course that we would do twice, but I figured that the best way to race would be to attack until I was off the front and then just go from there. If it started raining, I was almost certain the early break would stay away. 30 minutes into the race I found myself solo off the front after attacking over the top of a little roller. Good news: I was off the front. Not as good news: I turned the corner to what I discovered was the hard part of the course. The steep, one-mile long climb was rough alone, but I figured that the best climbers would attack up it, bridging across to me, and then I’d be in the break. So I kept on the gas and as I crested the climb a group led by Chris Butler of Hincapie came across and just like that I was in the break. There were 7 of us, all equally motivated. No one skipped any turns for an hour, and I was sure that we would stay away. Then all of a sudden we were caught, and I was confused and grumpy.

I rested for a couple minutes then started scheming again. We had just completed one lap, so now I was an…expert… on the course. I knew the hard climb came 13 miles into the lap, so I decided to not do anything till that point so I would be fresh to follow the inevitable attacks. Sure enough Butler and Ryan Knapp, two guys who were in the first move with me as well, took off and I followed. It was just us three at the top, and we set about pedaling hard.

After a couple minutes, several more riders came across the gap and we were a group of nine. After what felt like too long at 25 seconds, our gap grew up to above a minute and I figured we were gone.

This group wasn’t as smooth as the first lap breakaway, but we worked well enough together. I was trying hard to not be the hero of the break and ride super hard, but I also wanted to make sure we stayed away. I was confident in my sprinting out of the small group, so I decided early on that it would be best for me if we all stayed together. Conveniently enough, the course got easier as you got closer to the line, so there weren’t any obvious launching points.

I was maybe a bit over excited as the attacks started going with a couple K to go- I was always one of the first to cover to make sure that nothing got away.  My biggest mistake came at about 2 k to go. Maybe it was 3 k to go, I wasn’t really sure where we were on the course compared to the finish line. I’m not sure if I would’ve played it differently if I knew how close we were, but at some point near the finish I covered an attack and had maybe 100 meters on the group. I should’ve attacked all in here and tried to go solo the remainder of the race. Every tactical switch in my brain was flipped to “ATTACK NOW” but my pre-determined plan of sprinting won out in that split-second of decisiveness. That is something that I really need to work on in bike racing: following my gut instinct instead of being so tied to a plan that I can’t adapt based on situations. Who knows if it would’ve worked, but a large part of success in bike racing is being able to respond to the situations that unfold on the course and capitalize on them.

It is also really easy to look back on decide where you could’ve been better. I didn’t attack, and waited to sprint. The problem with this tactic was as I followed the wrong, slowing wheel into the last corner, Thomas Brown from Astellas jumped hard and came out of the corner with several bike lengths of a gap.

I did a decent sprint, but had done myself no favors with how I set myself up. Brown was gone, and I was closing on 2nd but ran out of room. 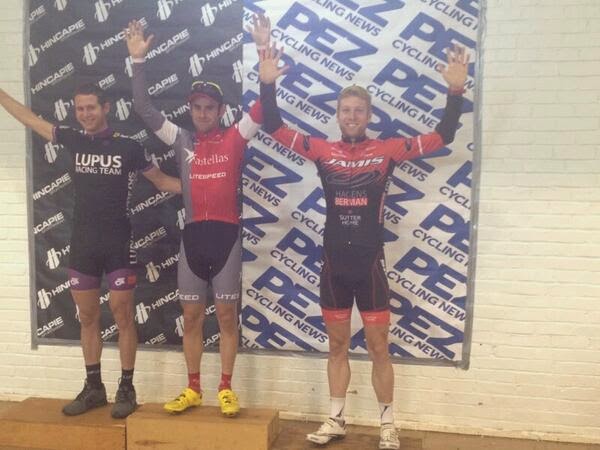 Bike racing is cool because every race you can learn something. It’s been awhile since I’ve made the successful break in a road race, so I’ll chalk this one up as a mildly successful learning experience. I was happy to finish on the podium, but I know this is a race I could’ve won. It’s fuel for the fire, and even though the Foothills RR wasn’t an NRC or a UCI race, I’m happy to spend thirty minutes in the pack, an hour off the front, thirty minutes in the pack, and then the final hour off the front of any race. That’s a decent way to make your legs hurt in an 80 mile race.

I’m in the van headed towards Charlotte, NC for a weekend of crit racing. I’m just going to disconnect my brakes for this one so I can always stay in the front. Unfortunately, I may have increased my coffee addiction with the ease of the Jura machine at our Anniston host house. I’ll check out the local cafés in Charlotte and let you know where to go.

We’re driving through Atlanta now, so I’ll leave you with these words from a famous poet: 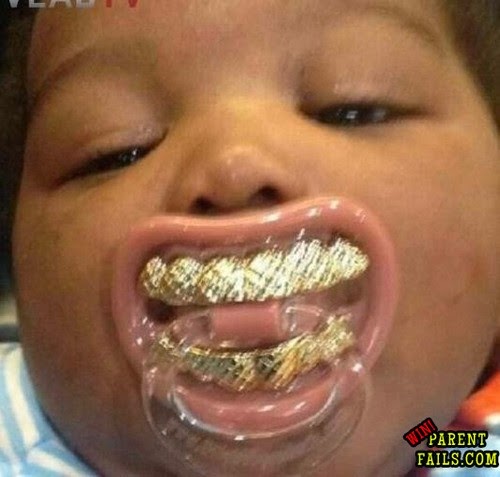