I’m not in a plane, but I am in the backseat of a van headed somewhere across the lower-right part of the US. We have four people + all of our stuff + my bike bag +exactly 1 million wheels in one minivan so space is somewhat tight. As stated in the name of the vehicle, it is a “miniature” van, so I have sixish sets of wheels on my lap. Here’s proof: 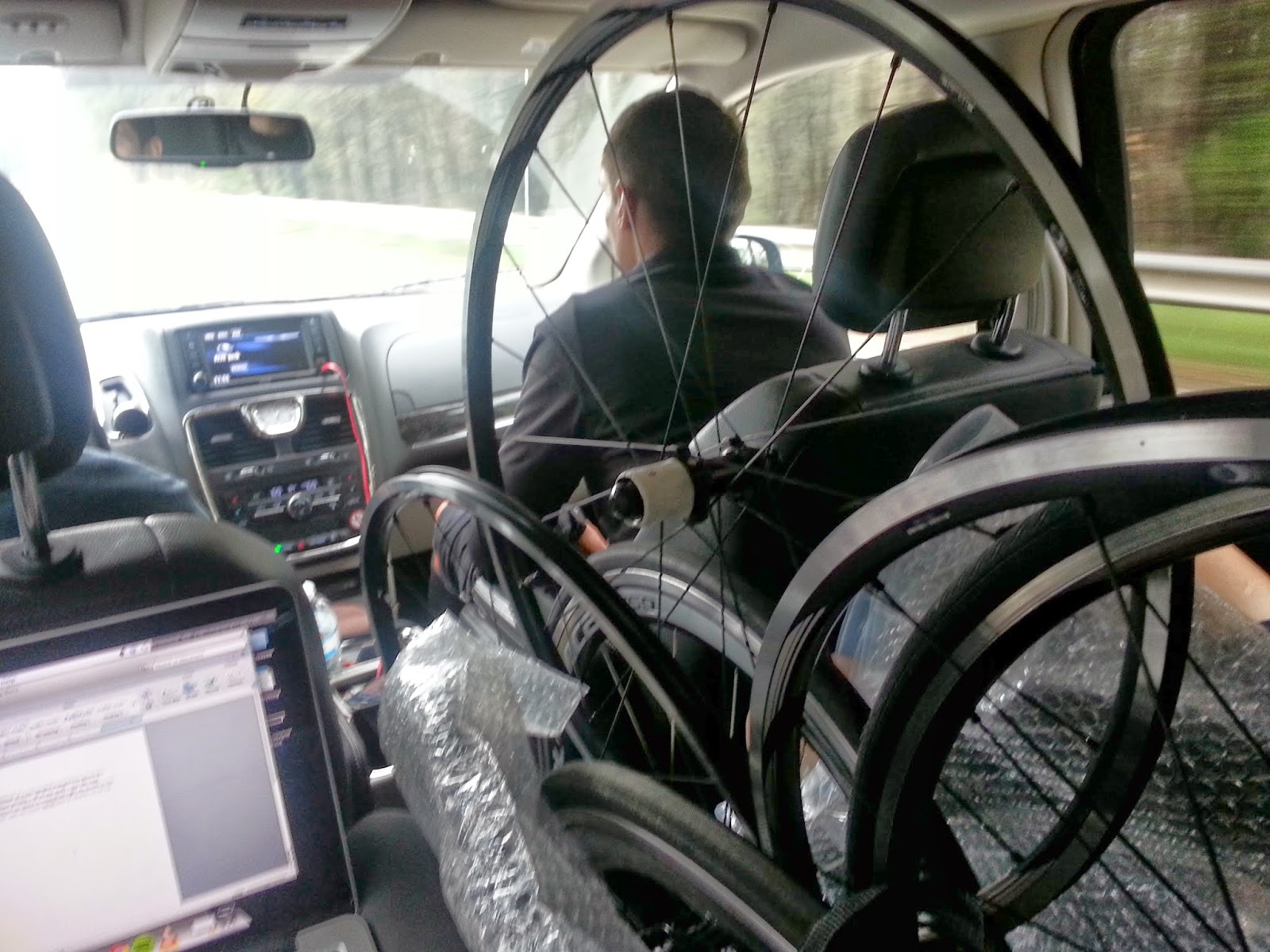 We are headed from Anniston, Alabama to Charlotte, North Carolina. Before I get into that, let’s rewind to which I am going to talk about as Thursday but I really don’t remember what day it was.

Thursday I got on an airplane in Seattle to make my way South for the bicycle tournaments in Alabama. My flight took me through Vegas, where instead of blowing all of my money gambling, I blew all my money gambling. On airport food-because my flight to Birmingham was delayed by somewhere from 2-5 hours. The airport wasn’t quite sure. The delay would mean I was set to land in Alabama at midnight, which is exactly when the shuttle to my airport hotel stopped running.

After spending almost thirty dollars on two meals and two coffees, I left Vegas. Based on this blog, it’s now apparent that what happens in Vegas does not stay in Vegas, it goes on craneimal.blogspot.com. I’m fairly angry at myself for making such a basic joke about Vegas but I’m in a van, not a plane. I’m not in my optimal thinking zone.

The best part of my 3.5 hour flight was the free TV that was accessible through the normally extremely expensive airplane WiFi. For some reason you could watch the TV without buying the WiFi, so I watched the Mariner’s game. Which was dddope. 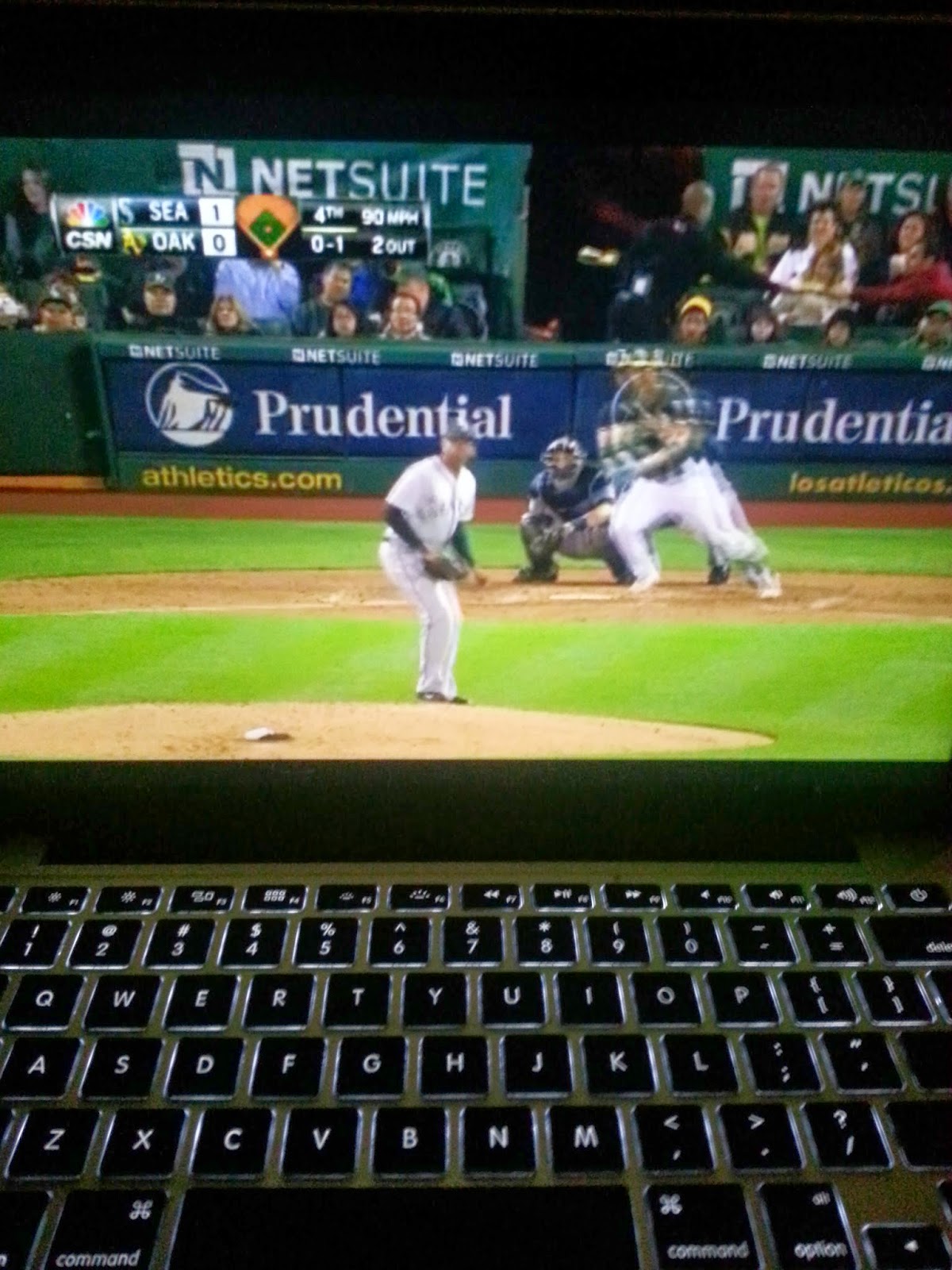 Southern hospitality started almost immediately after I got my luggage in Birmingham. I found a taxi at almost the same time as another person, and since it was well past midnight “there shuuure aint gon’ be another taxi for awhile now”. Since I was now 14ish hours into my travel day, I knocked the other guy over the head with my bike bag and took the taxi on my own. Just kidding, can you imagine? We shared the taxi, and I got out first. I pulled out my wallet to pay my part of the fare, and my cab-sharer said he would pay my fare! I love saving $7.

Demis picked me up in the morning and we drove the hour to Anniston. Here I met my friends for the next couple days: 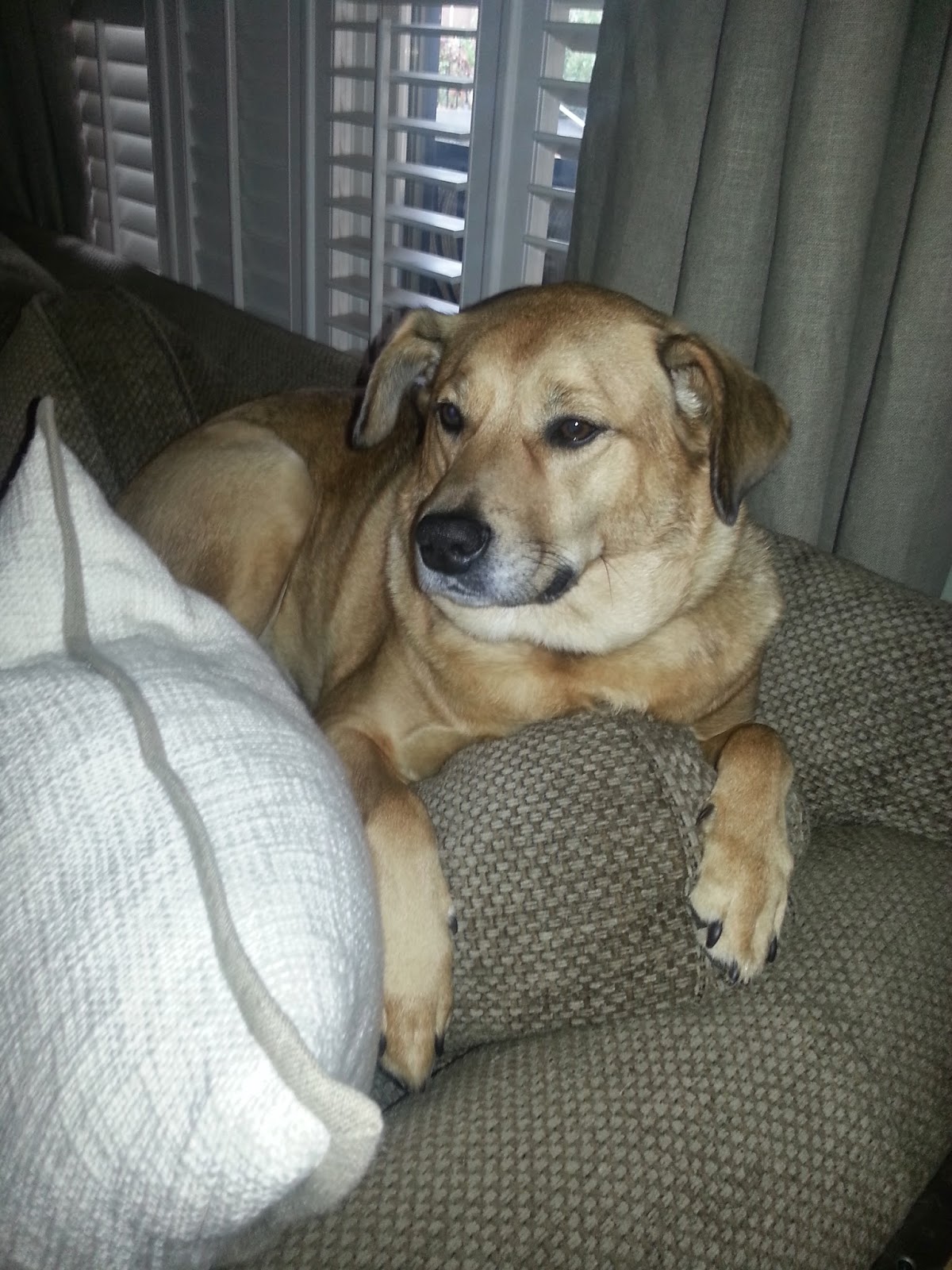 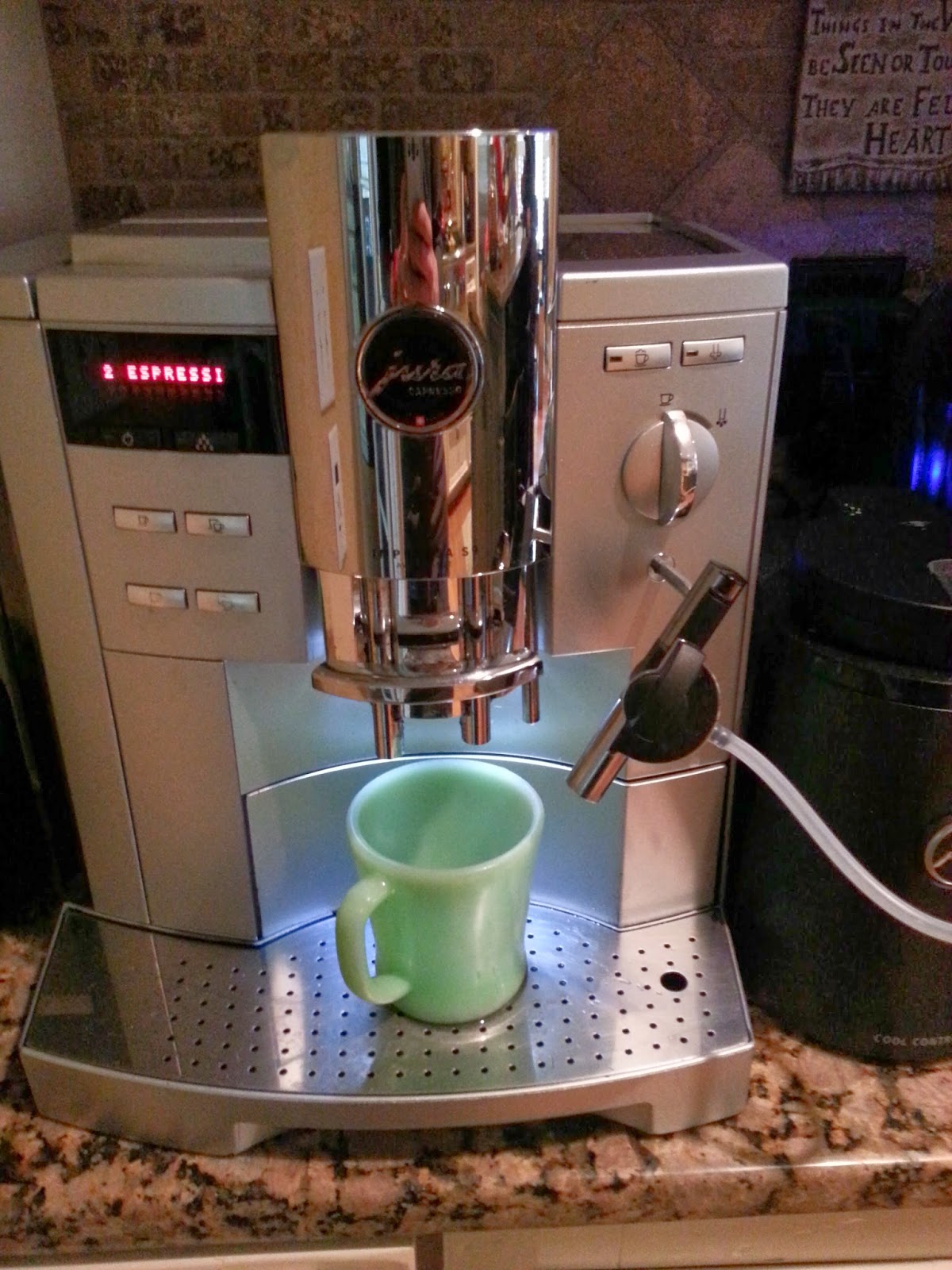 We had great hosts who made sure we had everything we needed all weekend. They’re the owners of the local Mellow Mushroom pizza establishment, which before this weekend I had a different impression of. I thought it was fast food, similar to Little Caesars. From this thought, I had always avoided Mellow Mushroom’s while traveling in the South. I was wrong! It is good pizza. Now you know.

Anyways, bike racing. Saturday was the Sunny King Criterium. It is a long rectangular course on a hill, so the finish stretch was uphill. It’s always shocking doing twilight crits after doing races in the sunshine, so I chopped my shadow A LOT. I felt good in the leg area of the bike race and tried to be active and present, but I was struggling with the game of chicken that happened every lap on the downhill, narrow-fenced corner. This game = who will brake last! If you won the game, you went into the corner with speed and didn’t have to reaccelerate hard leading into the climb. If you lost the game, you were all of a sudden 50 guys back going 10mph. If you really lost the game, you ran into the fence. I never really lost, but I did lose most times which made most of my race a mission of pedaling my way back into the important part of the bike race, rather than pedaling my way off the front of the important part of the bike race.

Naturally, one of the laps I used my brakes too much was just about when UHC decided to start pedaling fast. As the field strung out single file, I was the happiest I’d been all race but was too far back. Gaps were opening everywhere, and I did essentially a 4 lap solo time trial effort to try and get back to the front.  This meant my sprint at the end of those four laps was a massive 12 watts, and I finished 17th on the day. Crit racing is splendid though, because for 17th place I made $240.

Saturday night included many of the joys of twilight crit racing: Home at 1030, eat, shower, in bed at 1115, and not fall asleep till 1AM. This isn’t normally a problem with crit weekends, but instead of a crit Sunday there was a road race!

I just realized that this post is too many words and I haven’t talked about the road race yet, so I’ll do two posts. Cool. I’m talking to myself right now, so get out of my mind.
Tweet
Posted by Ian Crane at 7:57 AM