Mixed feelings, dude. I’ve had a solid change of heart in the last couple of years, with my ambitions and excitements within the cycling world switching almost a complete 180.

Gone are the days where I wouldn’t start a road race or would soft pedal a time trial because there was a crit the next day.  I just looked back at this post from 2011, where I was thrilled to be at a weekend of only crit racing, with “not even one foolish uphill TT to worry about”. Rigghttttt.

Since present-day Ian has been scheming about the uphill Joe Martin time trial all month, it’s fairly apparent that things have switched inside my head. Speaking of things inside your head, did you ever read the Animorph books as a kid? Or recently? I don’t remember too much the premise, but I do remember that the bad guys were some sort of worm-type creatures that crawled into your brain through your ear canal and then controlled your actions. The heroes were people that could turn into animals. This was all based on a true story, which is a pretty neat unknown fact about the Animorphs series. 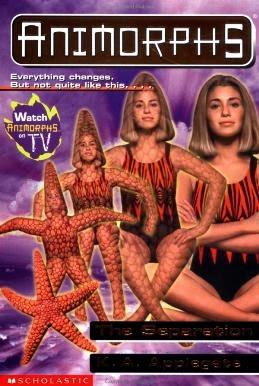 My mission? See if I could “criteriumorph” (see what I did there??) myself for the Novant Health and Belmont crits- taking place in and around Charlotte, North Carolina. These past two weeks were a good opportunity for me to jump in with the crit dawgs and continuously remind myself that bike racing will absolutely NEVER be easy.

There are two major crit series in the United States: The USAcrits series and the NCC. I truthfully have no idea what is the difference or even what these races I did this weekend were, but I know that they were part of some series. To help us both follow along, I’ve included the acronyms for each series:

USACRITS: U Should Always Chop Repeatedly Into Tight Sweepers
NCC: No Cautious Cornerers

Novant Health, formally Charlotte Presby, is the richest crit in the United States. This brings the highest quality field out to downtown Charlotte. This, combined with large primes nearly every lap, makes for a very rapid race. 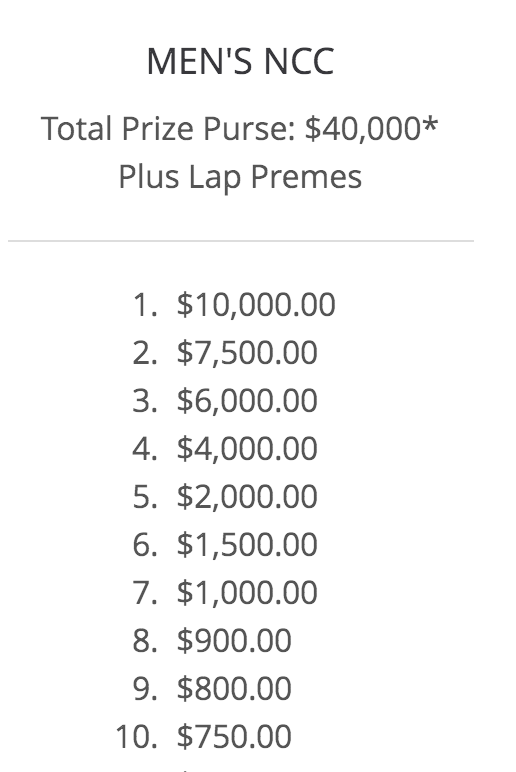 The course was a dumbbell shape, with the bar being a road that you go out and back on. So when people were being fast and going in the breakaway, you could see them coming directly at you every half lap! 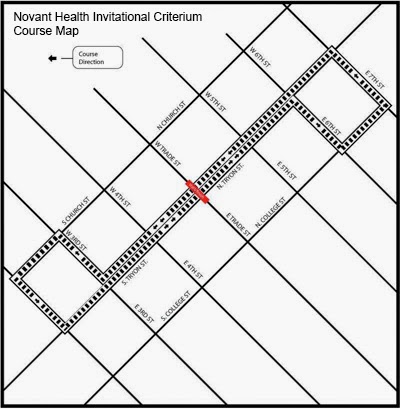 I was optimistic heading into Saturday’s 7:30pm race. I thought with all the primes there would be ample opportunity for me to slip off the front and in the process win two to seven $500 primes, lap the field alone, and make somewhere around $16,000. Thinking more realistically, I was hoping to be active and represented in breakaway attempts, win a prime, and help Demis in the finish in any way I could.

Things started out poorly when less than four minutes into the race the 15 guys infront of me crashed and I powerslid to stop- allmooossssttttt jumping off the bike at speed. I headed to the pit with the crowd, and they threw us back into the race…. off the front. What! Soon there was some chaos as the field, going way faster than us, swarmed the crowd of lap-one pit victims. This moment also marked my only showing at the front of  the field for the entire 50 mile crit! Soak it in readers, for the next 85 minutes I gradually lost every fight for every corner I was attempting to take. I became the easy guy to pass, I’m sure, because my brakes were my closest friends all night. 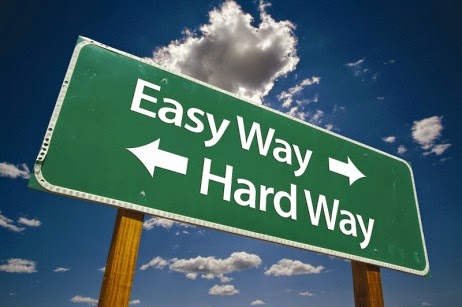 I’ve never been incredible at holding position in aggressive crits. This is made worse for me with a field full of crit dawgs instead of stage racers considering the crit stage a rest day. I never really felt in control all race until I had made my way all the way backwards through the field against my will. Soon I was tail gunning and fairly grumpy.

Fitness wise, things were easy. I was nose breathing for the majority of the race, but any time I tried to move up I would promptly begin to ride terribly in the corners. The good news is that races like this give me the practice I pretty clearly desperately need. This sort of experience doesn’t come with any sort of local race “jostling for position” or even road racing. USAcrits and NCC’s are a different battle.

Speaking of different battles, let’s talk about how much more fun I had at the Belmont Crit the next day!

Instead of a completely flat and fast course like Saturday’s, Sunday featured "features six turns and a monster hill climbing toward the finish line". It was marvelous.

I really like these style of crits: ones that are strung out single file for most of the race, reliant on fitness, and have most of the crazy passes happening on the climb. This course was very short, so we did 45 laps in the hour of racing. Short laps creates less rest for the climb, which means that people started getting dropped on roughly lap two.

Much to my dismay, I was the last person on the start line. I don’t really know how that happened, but I used my extra time to ride circles behind the group and pass about 30 people while they struggled to clip in off the line.

Given the nature of the course, I knew that it was going to be a day of attrition. I also knew that you had to be smart about when and where you used your energy. The problem with starting at the back is I was almost gapped off by people getting dropped in the opening laps. I did my best to be smooth, steady, and slowly pick my way to the front. It took me about 25 minutes, but I found the front of the race and was feeling great.

The next 25 minutes I followed attacks and made a few of my own, but nothing serious developed. With 12 laps to go United Healthcare was on the front making it fast, and I was feeling pretty comfortable in the diminished peleton. I was trying hard to be aggressive and hold my place, and I think I did a decent job. It was a much better fight than Saturday, anyway.

I mistakenly let myself get too comfortable, watched UHC go even faster, and fell victim to some gaps being opened in front of me. I did a decent uphill sprint, passed a guy, and finished somewhere around 14th or 15th. However, I was listed as DNF on the results like most of the rest of the field, which is inconvenient because I was in the money!

Side note, if I were an Animorph I think I would be a puppy. I know that you were probably expecting me to say a fierce and awesome animal like a gorilla, mountain lion, phoenix, Vin Diesel or a giant polar bear. I guess those last two are pretty much the same, but yes I still choose puppy. They live a great life! Speaking of puppies, while I was staged directly last for the Belmont Crit, I was able to watch a very lively Aussie Shepherd pup instigate then play fight with a MASSIVE Great Dane of sorts.

Now you can see why I chose puppy: Loveable, approachable and brave. And SOFT. Wooooow.

Minus tough-guy points. Whatever.
Tweet
Posted by Ian Crane at 1:48 PM