Bike racing is the weird step-cousin sport in North America. Television would rather show extreme fly fishing rather than twilight criteriums. Apparently, TV can't catch "it"- the combinations of things that make bike racing so spectator friendly and exciting.

The Gastown GP has figured it out. Whatever it is. The allure behind this race seeps into the air and there is a general buzz as the combination of 200+ racers and 10,000 spectators share the enjoyment of something truly beautiful.

Gastown is a race that has been around for a long time. I spectated in '08, and watched Svein Tuft make everyone look silly and in the process of that make ~20,000 dollars. Last year I was super excited to even be in the race. It's a race that I had always wanted to do and just being in the field was a great experience. I didn't reallllly race though. I rode around and got 80th. I wanted, and was ready, to RACE this year.

But first! Being a twilight crit and all, we got the great pleasure of going on an easy AM spin. This was even more excellent than usual, because our host house was quite near to a well-maintained bike park.  This park had your choice of obstacles: Dirt jumps, turns and berms, rhythm sections, drop-offs and mountain bike trails. Since Jamis recently announced a new cyclocross team, we figured we could do some fun activities to test the limits of our frames and skills. This means that I watched as everyone else got loose, because we all know how I feel about mountain biking.

Alright, so we went biking and then drove to the race for more biking.  I just can't get enough.

The course at Gastown is a loooong rectangle-type shape with a little zig-zag instead of two 90's and a U instead of two more 90's. Since that made about as much sense as a Shaggy song:


Here's a picture of the course to clear things up: 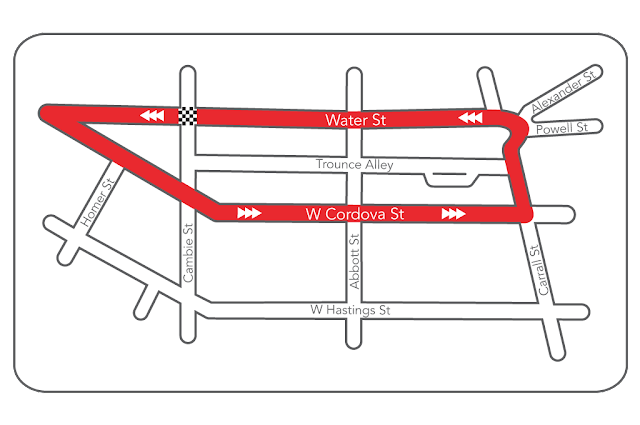 It was a headwind on the downhill back straight and, since I know a lot about weather, it was the opposite on the front straight. When you were going the other direction. So it was a tailwind.

The name Water St. is somewhat grumpy to me, because on lap three I lost my water bottle somewhere between the last corner and the huge set of bumps on the finish straight. Every time that I rode past a puddle on the course, I did this: 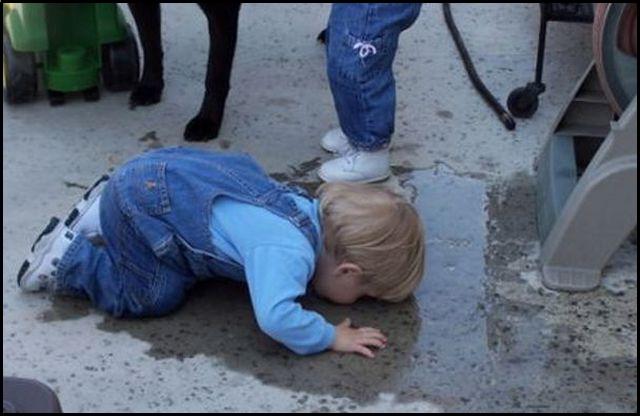 Moving on. People stage for this race almost 30 minutes before the start of the actual pedaling. It would've been nice to have lined up in the front, but I didn't get there. Oh well. I'm under the impression that if you can't move through the pack to get to the front, then you don't really belong at the front anyways. So I set about getting to the front. Here's a strange photo that I found from the startline:


As you can see, Steve got a call up and got the excitement of being on the start line when they had the photo with the Jr. Devo team. You can see why I find this incredibly fortunate:

We got going, I made it to the front in time to see that Steve had already gone in the breakaway, so I spent the next bit covering moves and getting yelled at for not helping chase Steve down. Steve going in the breakaway surprised me so much! Usually that guy is content to just sit in and wait for the race to happen around him.

We continued racing, I got thirstier, and soon it was 10 laps to go. David towed me into great position, but I was using a lot of energy to keep it, so I drifted back to about 15th-20th wheel. Here I could take the corners fast without being in the swarm in the top ten. It was perfect. Getting the bell with one lap to go, Steve brought me up the outside of the field and as we went through the 180, I was in the top five. Things were great down the backside, and I started to prepare for the sprint. As the race swarmed into the third corner, I made an instinctual move to try and shoot the middle to grab Ken Hanson's wheel. I did that! And things were great. Then, the swarm pushed me in, I grabbed brakes, and then I lost some spots. Oops. Negative points. I did a sprint that I was happy with, passed some people, and finished up 12th on the day.

It was pretty cool to actually be a part of the bike racing at Gastown instead of just riding around. Turns out that 10,000000 people on course make a lot of noise during the closing laps. Only 11 more spots to go until that lucrative $15,000 prize!

Thanks to Global Relay for bringing Gastown back, and thanks to the drunkards for yelling especially loudly.

I WILL BE BACK! 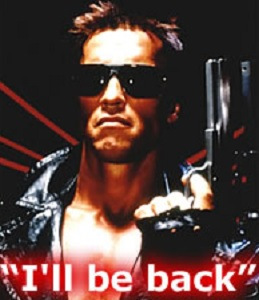