I've been listening to the album "Country Grammar" by Nelly a lot lately. By a lot, I mean maybe once, half-way through. By lately, I mean today. This is another fine example of rap music being very different listening to it as a 23 year old with life experiences rather than a ten year old listening to it all fresh and shiny, proud of his first rap CD purchase- way cooler than Jennifer Lopez CD's. I mean, uh, Beastie Boys CDs....

Another great example of this is the album Word of Mouf (sic) (sic=thus was it written). I had this one as a wee lad, but I had the edited version. We listened to this album on the way home from  Cascade and I learned that when listening to it unedited, the songs are longer, much more filled of words and significantly more descriptive. 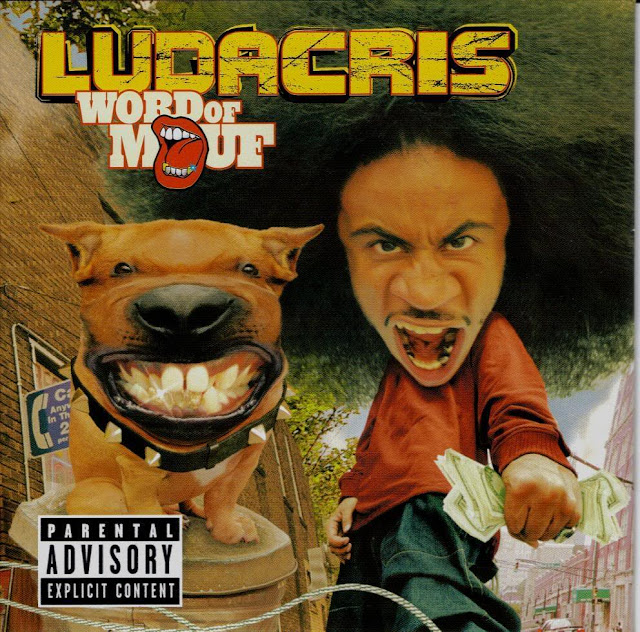 So let's take a ride on the magic memory train where I'll share with you Cascade stages 5 and 6 and then that real manly stuff I've been talking about.

We did the crit and it went. My favorite part was when I noticed the sprinklers going on and drenching all the spectators on the slowest part of the course. I was having no luck getting to the front of the bike race so when I was going 8mph through the third and fourth corners of the course I was able to notice these things. It was ALMOST like this:


We finished and then ate food and then Jon and Staz napped. 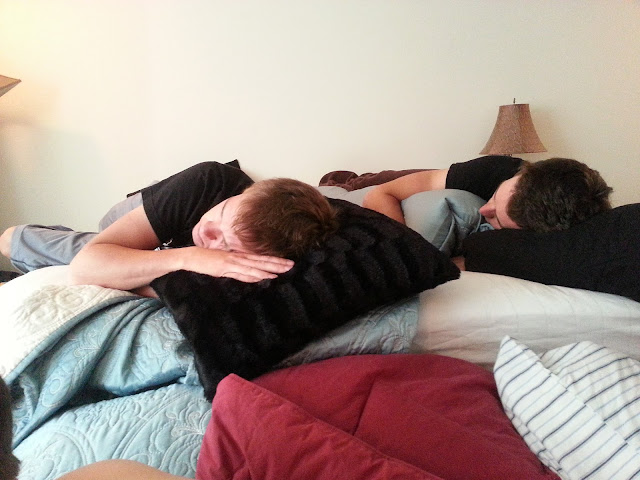 Sunday's stage is one that pretty much daily I think to myself "omg, Ian, that course is perfect for you. Do dank things there, ok?". Then, the race comes around and I find myself thinking things more along the lines of "WTF? WTF? WTF?" (why this fast? x3). Then I get dropped and scheme for years to come when one day I'll have the good ride that I've been promising myself since I was a second year u23.

This year I crossed the bridge from terrible ride to pretty good ride but no result. This is something that I'm ok with, but nowhere near content with. I made all the front splits on the climbs, chilled in the group while Staz and Steve melted in the break, and plotted. I put a lot of emphasis on the word chilled in that above sentence, because Harry Dynamite went back for bottles and ice socks approximately 1 million times. 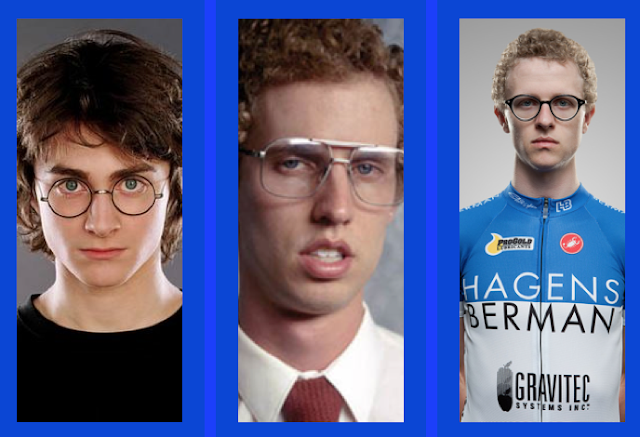 We raced, the break got caught, and I learned just how different the finish stretch is at race speed rather than dropped and sulking speed. I did a good sprint from tooooooo far back and finished directly in mediocrest place. Maybe some day I'll do a good'un here and I can be famous too! 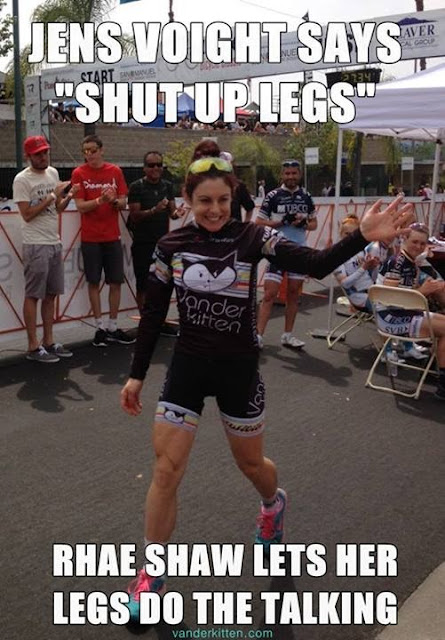 Ya see, Rhae does winning and gets compared to Jens Voigt. Interesting.

I returned from Cascade feeling slightly mature. I decided that to continue my maturation, perhaps become an adult and maybe just maybe eventually be growned-up enough to have a GREAT race on the Awbrey Butte Circuit, I needed to do more adult things.

First, I went to get my car's emissions checked.

Next, I got a haircut.

Then I went to an art show, classy and adult-like of me. 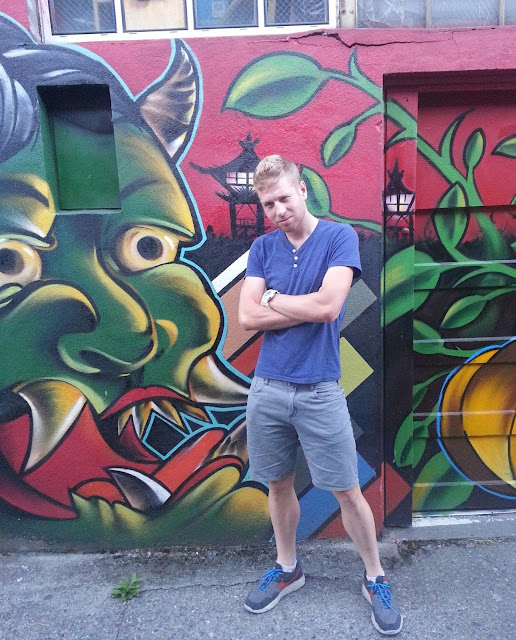 Then, I decided that being an adult was for softies so I slept till ten and went bike riding. I went pedaling, where I saw something that I thought epitomized specifically just what's wrong with this world. I was stopped at a light, and crossing the street were three girls. These girls were, if I had to guess, 10 years old. They were wearing sunglasses, carrying purses, and drinking Starbucks frapasomethings. Somewhat disturbing.

I continued on with my ride slightly concerned with how the world is evolving. Soon, I came across a group of ~ten-year old kids riding their bikes in the street. I passed them, made the corner, and one of the kids bunny hopped the curb, sprinted up the sidewalk, and shortcut passed me back. He yelled "woohoo!" and threw up both hands in a victory salute. His friends cheered behind me.

Then I brake checked him into the next corner and attacked as hard as I could.