I don't know where I am

At last update, I was in Wisconsin for Nationals. That went far from planned and then my dog ate my blog post so, sorry.

After finishing the Nationals road race at 6:00 pm on Friday night, I went back to the hotel, packed, and went to sleep early. At almost midnight. My alarm went off at 3:35AM and we were out the door for the airport by 4. At 4:30, we arrive at the airport to find out that our 6AM flight had been delayed "at least" two hours. Unfortunately, our connection in Denver was roughly one hour earlier than this suggested possible new flight. That meant we had to find another connection to Seattle. This happened to be another airline that didn't exist at the Madison airport. That meant we had to just hope that when we landed in Denver, we'd be able to pick up our boarding passes at the gate.

Our two hour delay turned into a three and change. Turns out that the plane broke in a serious way the night before and they worked all through the night to fix it. Uhhh. To make matters more exciting, when we finally got on the plane at 9:15AM, the two maintenance workers who had fixed the plane flew along with us. Just in case it broke mid-air?

When we left the hotel in the morning we knew we weren't going to see the Tour stage. Then, when our flight was delayed two hours, we knew we'd be able to see some, but not all. Then, when our flight was massively delayed, we got to see the middle chunk of the stage. I had joked earlier that our plane would finally be ready at about 15k to go in the stage. We boarded the plane at 20k to go. Then, I found the stage on our Frontier TVs. We were quite thrilled, and got to watch the last 15k. Except the last last 1k part, because the TVs turned off. 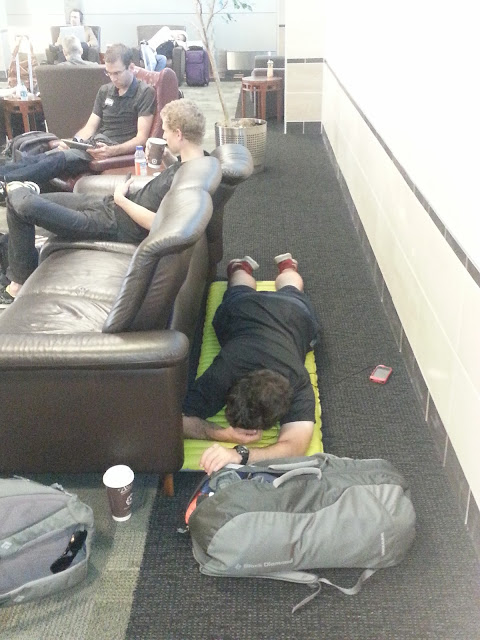 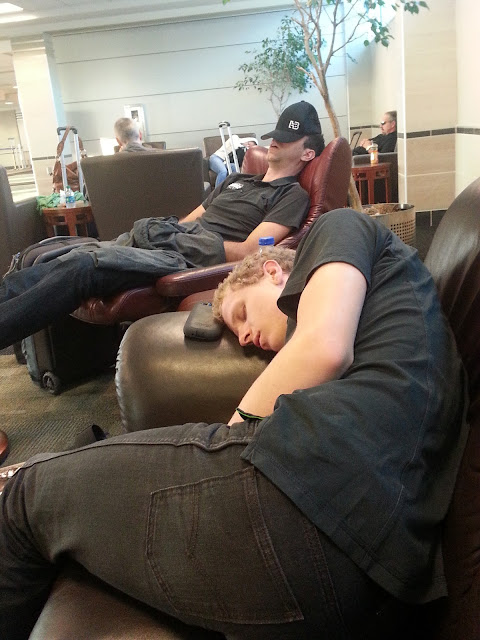 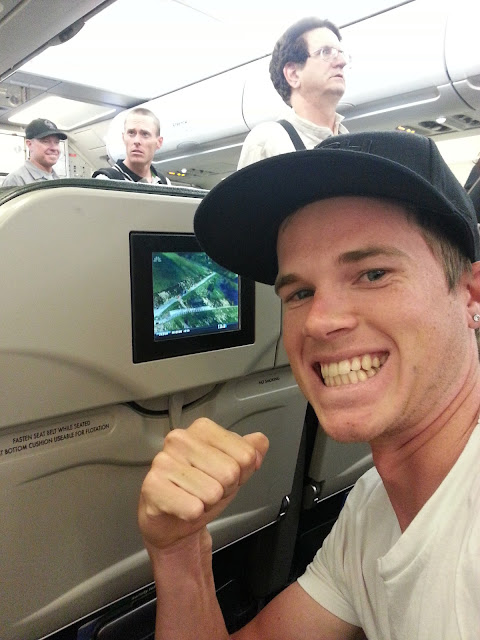 OK, so we got to Denver and got on a plane. I begged Marissa to get the Sprinter van and come get us at the airport and she obliged, so in roughly 30 minutes I was off one plane, made plans for pickup, and on another plane. We landed in Seattle, and ALL of our bike bags came out within three minutes of arriving at the gate. This was an amazing accomplishment. Doug and I stayed at the carousel and waited for the other bags. They weren't there. Then, all of a sudden we found them on THE WRONG carousel. So somehow all of our bags arrived. Swagens.

We made it across the border and headed straight to the bike race where the rest of the team were preparing to race. We got to the course at 6:50PM (17 hours) and I built my bike and rode the trainer for an hour. The race ended at 9, we were out of there by 9:30, and I was in bed asleep by 11. That's a 23 hour day. I think. No one check my math, but it was a long day. 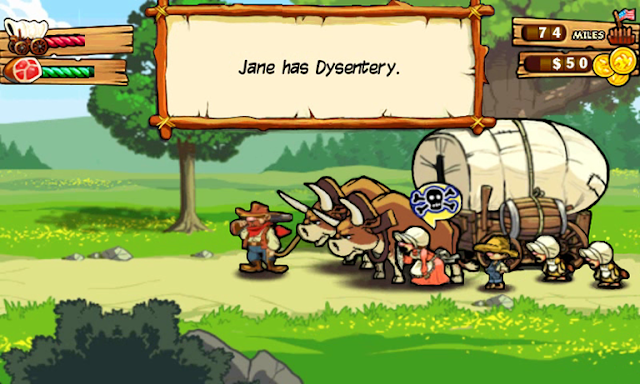 The fun continues! I woke up Sunday morning and stole food from my teammates. 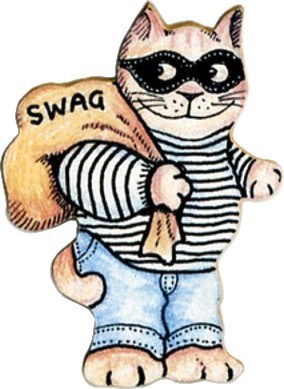 Then I got in a van and went to do a 94 mile road race. We're in Canada, so the race was actually in kilometers, but I can't find Jon to do the conversion right now. 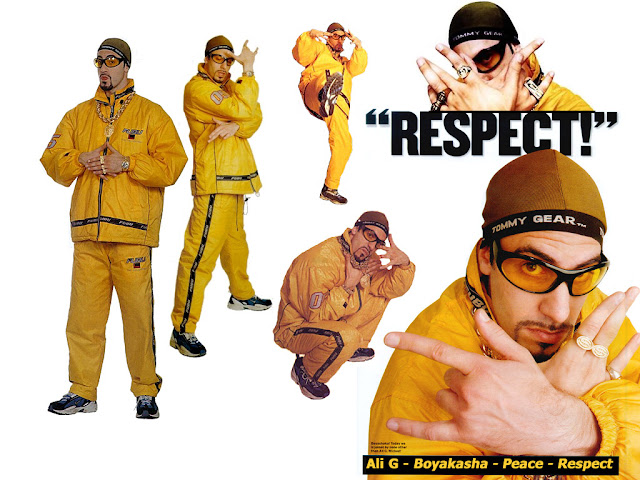 Last year was one of the biggest moments that I got to be a part of as a cyclist. We took control early, our strongest team showing of the year, and Steve backed it up by winning the race. We came into this race with confidence, and Steve very openly announced that he felt good and wanted to win.

As you may be able to notice, Steve backed up our work again, but on a much different scale and method.

Let's start from the beginning.

At last update, I was in Wisconsin for Nationals. That went far from planned and then my dog ate my blog post so, sorry.

The course was a new one for the Tour De Delta. Instead of a dumbbell circuit like in the years past, we did 13 laps on a 12km circuit. There was one power climb and lots of cornering. It was very large amounts of fun. I wish more bike races were over three hours and involved cornering. I mean, check out how awesome the GPS data looks from the race! 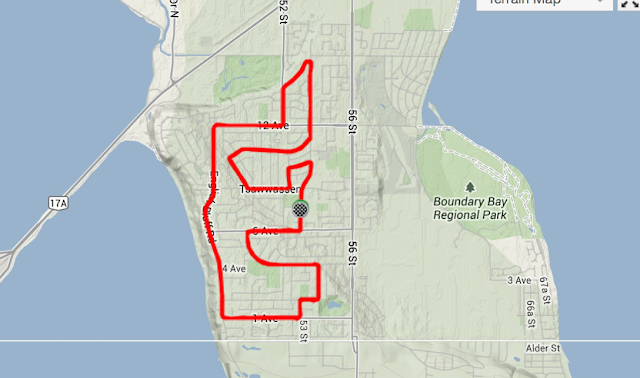 Last year we had an unfavorable breakaway up the road, chased it down, then Steve went into a late move and won out of that. Things went a little differently this year. One constant: We smashed the teamwork.

I went into the first significant move of the day, we got out of sight, and I was sure that I had finally made it into "the move" at a big race. I was all excited, thinking "this is perfect, Steve will bridge up then I will ride till I'm dropped!". Then, 20 minutes later, "the move" ended and Steve countered his way into THE actual move. Bravo!


Steve rode his way into the break of ~10 riders and while he pedaled away up there, the rest of us swarmed the front and covered moves, ready to ride across in whatever group was motivated to get to the front of the race.

After each of us covering roughly 1000 moves, Staz finally got into a group that chugged across the gap. Then, Staz got to have the pleasure of DRIVING the move and leading Steve out when it came time for sprint practice.

All this pulling made Staz a happy chappy. 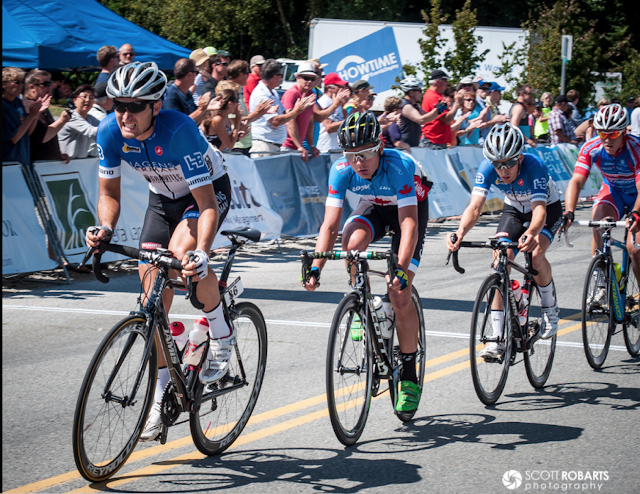 Then, when Steve won, we were all happy chappys!

It's been pretty rewarding for each of us to come to one of the only UCI races in North America with a rider motivated and ready to win, and go about doing that. This was a different team effort than last year, but an incredible all-around effort just the same.

I mean, Jon didn't start and spent all day in the feed zone throwing bottles at David. That's a good teammate.