Ideally I would have posted this on Friday, or Saturday. But when the internet unexplainably died after 7 people tried to use it simultaneously on their laptops, cellphones, and Kindle/Tablet devices we were left in the dark. AKA the router exploded under the stress of 15 new devices in dire need of internet. Since T-Mobile doesn't cover further East then about North Bend, I was also S.O.L on the cell-phone front. So now I post my pre-race boredom post race. Which doesn't really make sense, but I don't care. Because I have 78 pictures to choose from to post of our 2 days of pure adventure before actually doing bike racing.

It was kind of weird though to have to interact with my teammates instead of us all hiding behind our laptop screens. We actually had to talk to eachother instead of tweeting across rooms. Hey @david_flash @steveradfisher @thejoeholmes @KPburritos @JesseReams @GVarela12, sup? Other than awkwardly sitting around trying to think of different ways to make fun of Winger (just kidding!) (we were mainly joking about Steve's height, Jesse's Canadian-ness, and Joe's elbow), I did a lot of book reading. I'm about halfway through "Moonwalking With Einstein" and it is awesome. I've always had a pretty decent memory, but I'm reading about some people that have absolutely amazing savant skills. The book claims that everyone can memorize the order of two shuffled decks of cards in less than a minute, memorize Pi to too many places, and other crazy things like that. I'm not too sure about that, but I've already picked up some tricks and I even memorized some random guys list in the book. So, progress. Here is an example of how whoever you are, you don't have as good of a memory as this person.

Apparently there is a lady who was shown a page of random dots. The next day she was shown another page of a different collection of dots. She was able to, from memory, overlap the two pages of dots and could tell what shape that they created. Which was probably a stack of money, because she could do a lot of damage in Vegas counting cards.

We stayed in a Hamlet called Shushan. Home of covered bridges, Susan B Anthony's childhood home, and a extremely expensive local grocery store.

I am going to be completely honest. If there was any sort of apocalypse, zombie attack, space invasion, volcano eruption, Planet of the Apes type scenario, this is the house that I would want to be held up in. For many reasons.

1) Hidden passageways to secret hideouts. Every day I found a new ladder or staircase that went either into the attic or below into the basement. These are useful in any of my above scenarios because you have a bit of a getaway, from pretty much any room in the house. 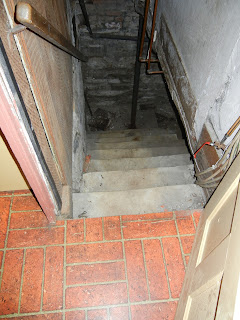 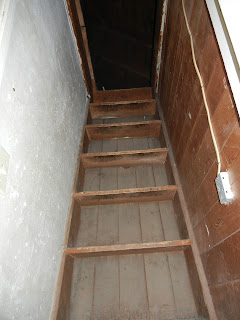 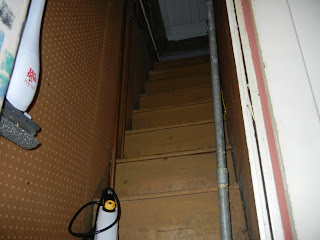 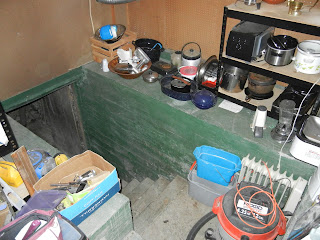 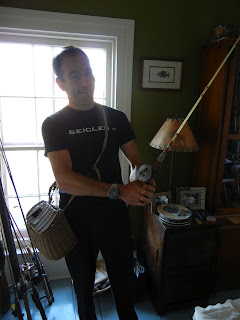 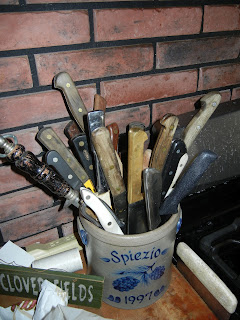 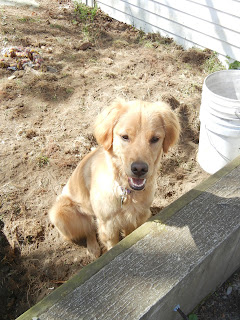 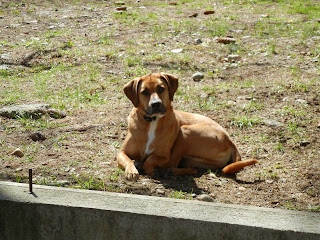 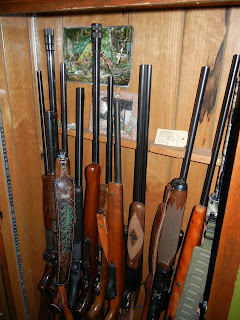 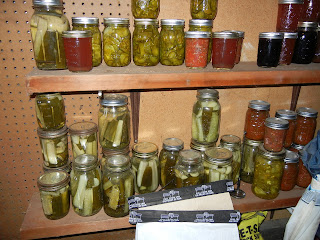 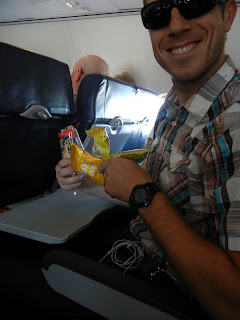 Friday and Saturday we rode some of the course. It was full of glee and we had a great time. Truly. It was so much fun to just rip around on the gravel roads trying to drop Joe that we ended up riding 3 hours on Friday. 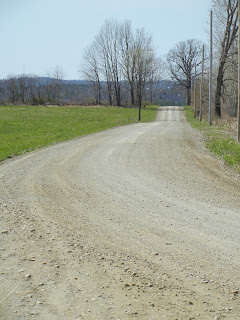 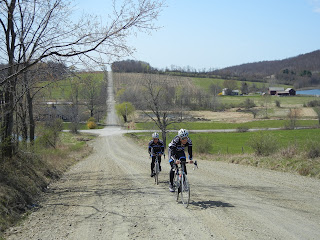 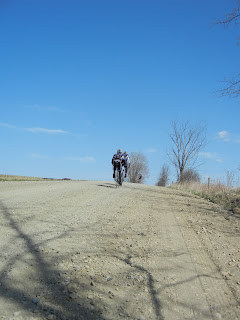 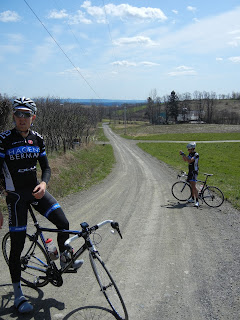 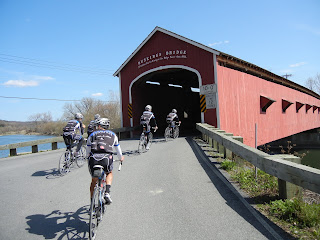 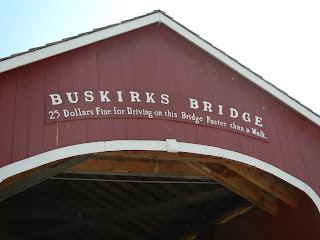 Tomorrow we race! Oh wait. Tomorrow I'll post the race blog. That's what I meant.Tweet
Posted by Ian Crane at 9:07 AM