Today I flew from really early in the morning to really late at night. I was bored on the flight. I WAS BORED! I have a pretty awesome utensil for plane flying. It is called a Kindle Fire. I downloaded a free app that is a touch screen drawing pad.

So I started drawing. My fingers are WAY too fat to draw perfectly, but I think that these are pretty perfect. I was sitting next to Jesse and Kennett. So if anyone is offended, those are the parts that Kennett gave me input on. 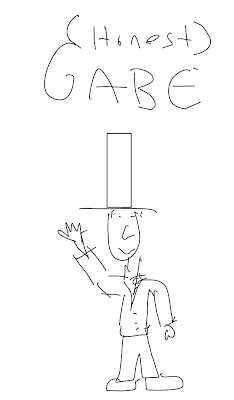 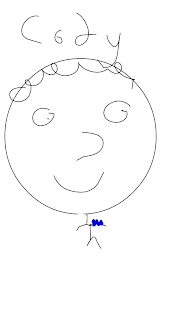 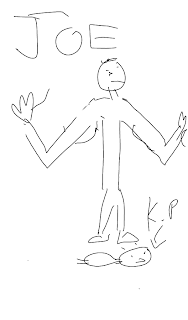 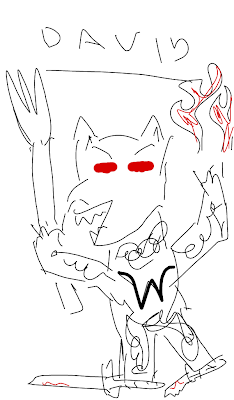 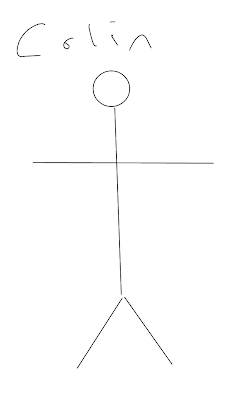 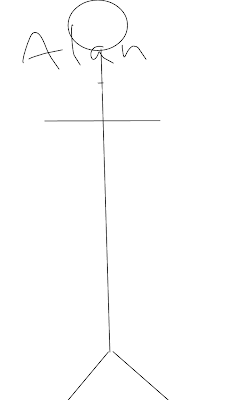 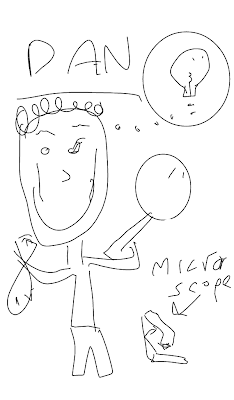 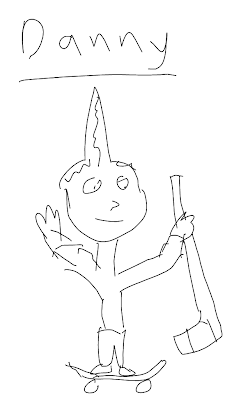 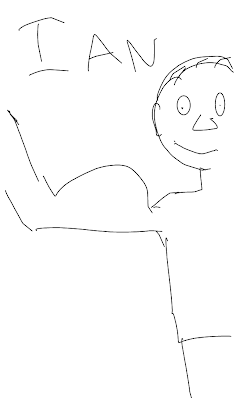 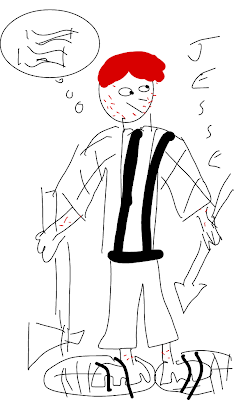 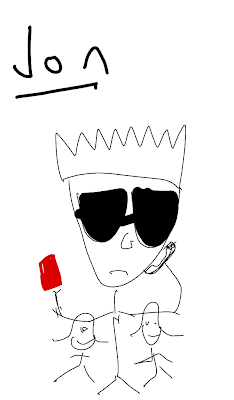 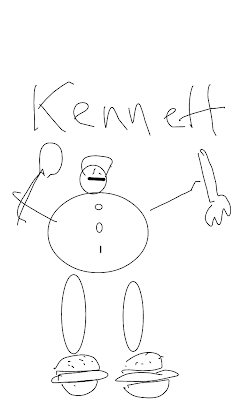 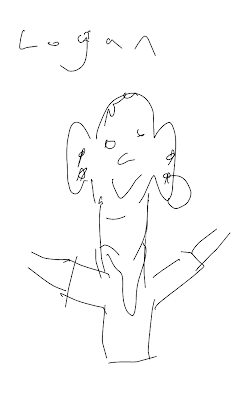 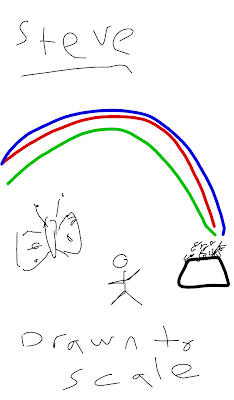 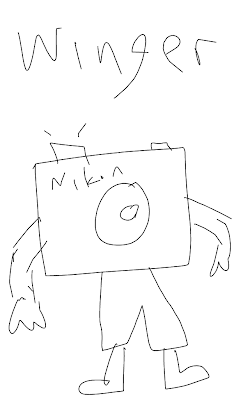 Andddd there is the HB cycling team and staff! We're getting settled in to our host housing in Shushan. Tomorrow I'm going to ride my bike and ride NEXT to the road instead of on the road to prepare for Battenkill on Sunday.