Let me start with the basics. In 1732 James Oglethorpe had enough. He made Georgia into a state. And then in 1861 the Civil War happened, in 1906 San Francisco had a huge earthquake, and in 2000 one of James Oglethorpe's distant relatives (Ian Thorpe) was the most successful athlete at the Olympic Games. The Thorpedo won everything he could get his flippers on and was quite successful. I'm convinced that this was extreme foreshadowing, let me explain: 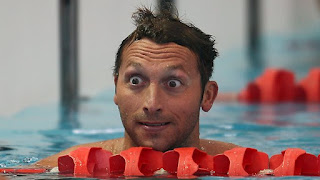 For those of you who have been my friends longer, you'll remember that Georgia last year was an interesting trip for all of us. The bike races were decent, the life was warm, and our accommodations were homely. Since I have all of this Georgia experience, I had a better idea on how I could prepare for Nationals. Which I have not told you yet is this weekend. In Augusta, Georgia. Here is the weather forecast! 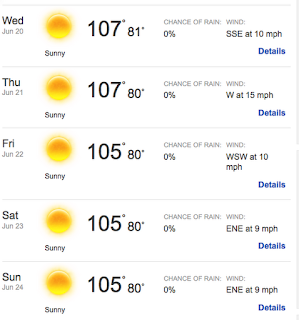 So far you have learned that it is warm in Georgia, I've been there before, and my namestealer's distant relative founded Georgia. Maybe you also learned about when the San Fran earthquake was. You're welcome students.


Ways That I Prepared for Nationals
By Ian Crane
2012

-Heat training! Science proves lots of things. Like the density of Mercury and the boiling point of  orange juice. It also proves that people who live in cold climates like Alaska, Greenland, and Washington get confused when they try and practice biking in warm/humid climates like Georgia and the Gobi Desert. Science also proves that you can trick your body into thinking you live in warm places by wearing more clothes. So all week I've been training in leg warmers, undershirt, longsleeve jersey, vest, and wool gloves. It was even 80 at one point during my training week and I was quite warm. 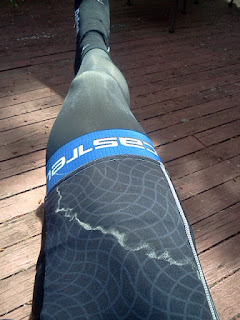 -Training training- I got lots of practice in this week. I had some good rides with David, Steve, and Zach. They all have cross skillz which is lame but I won every single town sign sprint, ever. So there. I also did something shocking with King Lang, and that is ride around on these hills that I didn't know existed. Lang tried to front, but I tied weights onto his bike to slow him down a bit. He then tried to pay for snacks with a 2 dollar bill. So I said danggg you're wily.

-Rihanna- I've been listening to Rihanna while riding because, yeah. Her Caribbean vocal tones make me think that I'm in a warmer environment than I really am so that I can adapt. She also helps me remember that sticks and stones can break my bones, but heat and humidity excite me.

-Denzel Washington movies- In the past two days I've watched two Denzel movies. Inside Man and Safe House. I've seen Inside Man about 15 times and it's my favorite, and Safe House was a first time viewing for me. I've categorized these activities as Nationals preparation because I learn how to wrap my mind around things. ALSO these activities mean I am sitting on the couch resting.

-MY BIKE IS SO CLEAN! 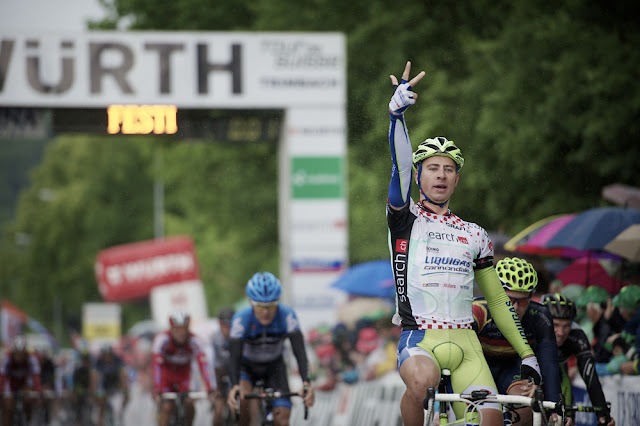 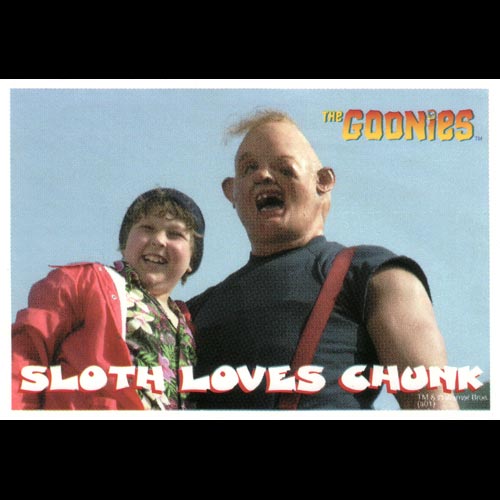 Just saying. HEY YOOOUUUU GUYSSSSSSSSSS. (If that went right past your head, I'm saying that Peter Sagan looks like Sloth from the Goonies which explains his strength. Break the chains like Sloth reaching for a Baby Ruth). Man, the Goonies is such a good movie.

Tomorrow I leave on an aero-plane. I haven't forgotten to start packing, I just haven't started. But when I do, I'll remember my tank tops to keep in my bag while I walk around shirtless.
Tweet
Posted by Ian Crane at 10:39 AM