The best thing about Crit-School is the amount of chances you have to try new things, get things right, or get things horribly wrong. Races 1 and 2 of crit-school proved how quickly the tide can turn and for days 3 and 4 I was pretty set on making the right choices, putting myself in the right places, and finally have a crack at getting a result.

Race number three, in Grafton, was the only USA Crits series race of T.O.A.D. . The USA crit series races are more valuable then the TOAD races, so money went 30 deep, the field was stronger, and more bad-assery would ensue. Steve, Logan, Dan and I all spent the first 35 minutes going ape-loco like normal, and then all got tired like normal right about the time when the winning break went away. But luckily, my homie Clay from Tazzy won out of the break. And if I can't win, or my teammates can't win, it might as well be someone cool that you like, right?

The positioning plan for this day was to slowly make my way up, and show up at the front with around 2 to go instead of 5,6 to go like in the races in the past. My thinking is that by showing up later, you avoid all the fighting and save some energy not having to fight for wheels for several laps at a time. Well, it took me longer then expected to get to the front, but thanks to Joe Holmes yelling "POSITIONING" every lap, I was able to wake up and eventually move into the right place. Getting the bell I was coming up the side around ten back and then cornered my way into 5th wheel. Then I promptly almost ran into the follow car that had stopped to look after riders who had crashed the lap before. Positioning lost. However, I still sprinted for 19th on the day, which was 13th in the bunch sprint.

I like this sequence of pictures because I had just bridged up to the Cat and one other guy. Went to the front right away because I was going faster and didn't want to brake, and then got yelled at. 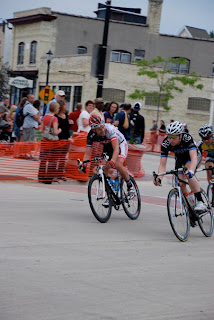 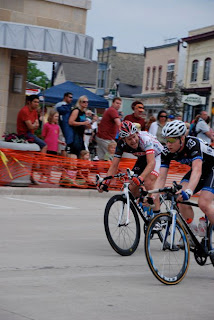 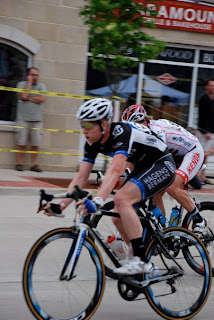 I made $165 dollars for 19th! That is more then I made for #winning at THREE different races last year! For 19th place! 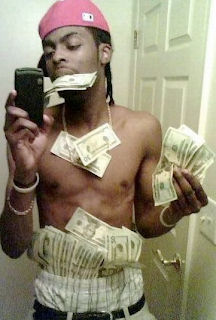 Our final crit of this years TOAD took place in Wau-Ke$ha. Strategy for all of us for this race was to try and hang out the first 45 minutes, and instead of going ape-loco in the first 1/2, do that same thing, but in the second 1/2 of the race! I think Logan got confused though, because I am pretty sure he was in the first move of the day. It's ok, we are still trying to teach him about how to be a human being.

Unfortunately, my location of hanging out was quite hectic, and I was forced to go into the pit two times in the first half an hour of the race. Fast forward to 4 laps to go. I find myself near the front as Daniel Hollaway (Kelly Benefit Strategies) is attacking to try and win the big preme of the night. He wins the preme, crosses the line solo with 3 to go with a gap. I am sitting 4th wheel. We catch him on the back side of the course with 2.5 to go and TWO of his teammates counter, and get a gap. Coming down the homestraightaway they have a pretty significant gap and are seeing two-to-go.
So two KBS guys OTF, looking like they are working HARD together, and the gap is growing. I jump across down the finish straight and bridge solo to the two KBS guys and with 1.5 to go it is the three of us off the front with a sizeable gap. The KBS guy in the middle sits up, and his teammate attacks. I followed the attack, he sees that is just me, and sits up, I attack him and go into the last corner with a small gap. He catches up down the home straight, as do 2 other guys and I pull my brains out getting the bell with 1 to go. Then we get caught sometime with 1/2 a lap to go and I get close to last place.
Steve has a pretty good description on his blog of our place in these races. I know that I can sprint, but I also know that when I sprint against people like Jonny Cantwell, I might as well be riding an ironic hipster-fixy, because Cantwell will outsprint me 100 percent of the time. And yes, I would be thrilled to sprint for a top 10 in a race like this, but I would not be an athlete if I didn't want to win the races I enter. Sure, I got close to last place in Wau-Ke$ha, but I put myself in a position to WIN the race, not just maybe sprint for top 10. And that is allright by me. 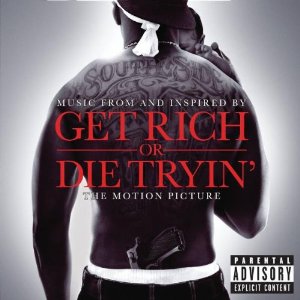 And for anyone following closely, Steve and I decided to set our pool tournament to be first person to win 15 games. I was up 14 games to 11, and true to my poor tactics, went and put the black ball in the pocket when I wasn't supposed to 4 games in a row, therefore losing the tournament. I believe that out of 15 games, Steve won 4 by himself, and I helped him in all the other ones. I guess I won't pursue a career in conning people at pool-halls.Tweet
Posted by Ian Crane at 10:59 AM