500 miles of driving later and the #swaggerwagon is as good as ever. Take that, haters!

This weekend I participated in the bicycle race tournaments titled: Icebreaker Time Trial and Mason Lake Road Race (#1). Last year I did the time trial, made more trainings by going for a ride afterwards, and then went home and went to sleep. Then I went to the road race the next day. Last year I got third place in the time trial, and made the break in the road race and got third again. That was last year.

USAcycling has a new race predictor feature, and that told me I was going to get second in the TT. Since I had seen the future by looking at this race predictor, I knew I didn't have to pedal hard because I was a shoo-in for second. Turns out there were two people who were MORE of a shoo-in for first and second, because the USAcycling perfect race predicting algorithm forgot the fact that I am destined for... third place at this Icebreaker TT event.

It appears that I've gotten slower. Which is inconvenient, because Jamie Stangeland went about... 8 minutes faster than last year.

Fast forward to Sunday. Mason Lake. We get our entire team in the break. Four of my teammates ride the front for 50k. I make the next and final move, drive that. Lang bridges up, leads me out, and I almost make a crash in the finish. Then I get third place, again! Consistency, right?

Yeah... Here is my weekend in pictures. 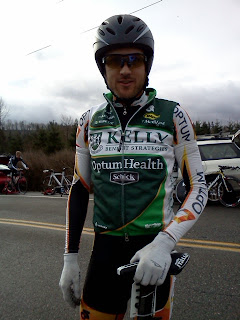 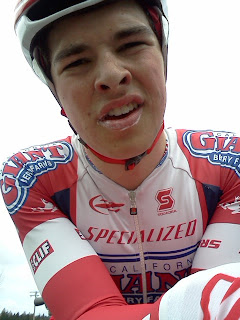 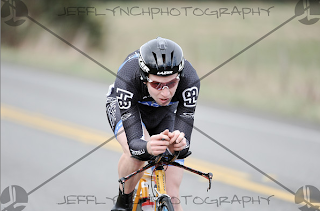 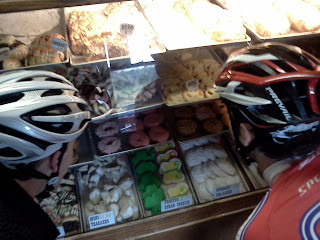 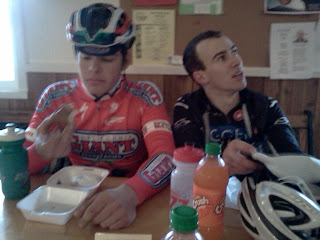 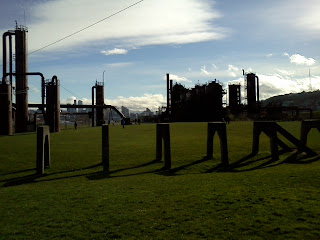 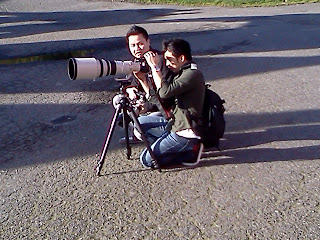 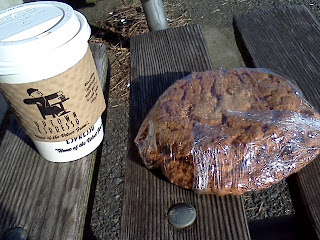 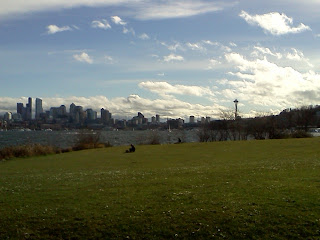 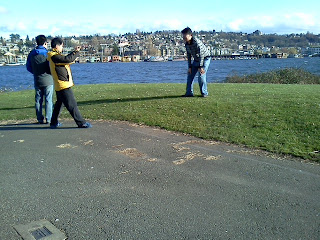 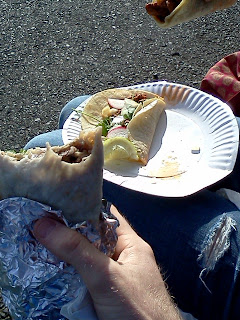 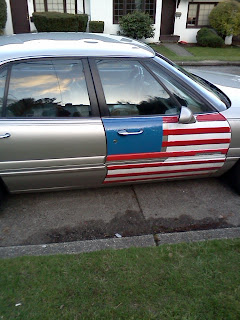 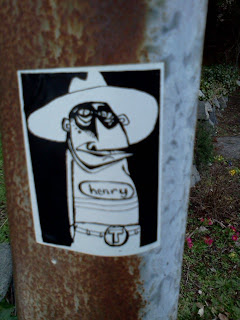 That was Saturday, and it was awesome. Here's Sunday. 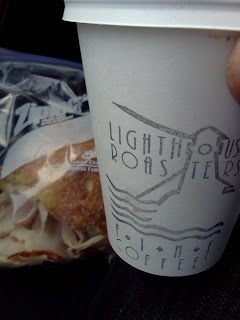 Lang showed up in this: 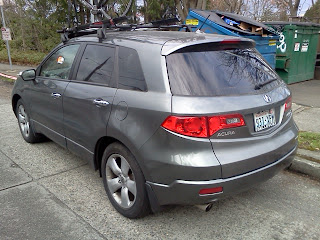 And then we drove this: 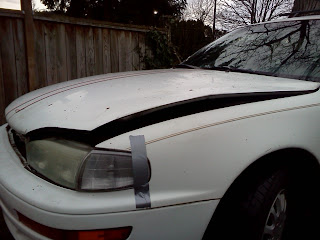 Can the #swaggerwagon fit all this, 4 people/their stuff, and 4 bikes? 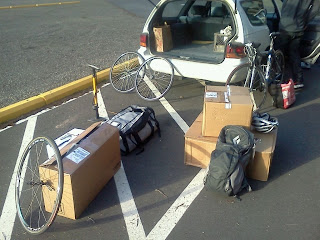 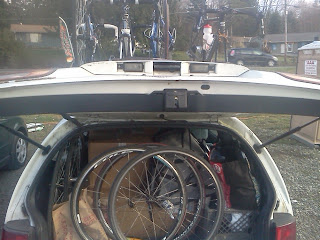 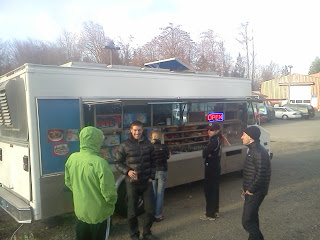 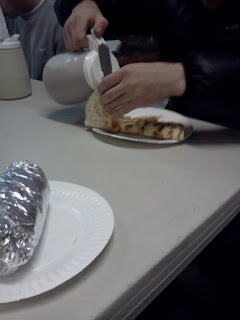 OK, I thought it would take less time to do a picture heavy update instead of a writing words heavy post but I was wrong because I'm illiterate.

(Yes, that was three taco truck stops within 25 hours)Tweet
Posted by Ian Crane at 9:08 AM