There are roughly 2.3 billion acres of land in the great Ol' United States of America. There are 1,260,000,000,000,000,000,000 liters of water in our oceans. Danny ate 14 Oreos, Kennett got in trouble with Joe, Jesse threw frisbees indoors, and Dan did Danland stuff (mostly homework). These are all things that exist or happen in large quantities. Here are some more!

Starting from the beginning of this trip, Kennett needed to clean his bike. Instead of say, one rag, he used what appears to be tissues and Q-tips to clean his bike. Plus side, it got clean. Down side, he didn't end up needing to clean it because he got a new bike. 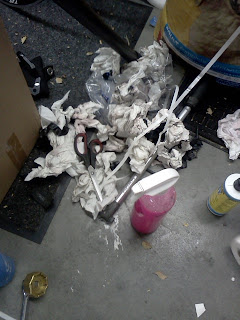 Our Salvation Army camp and industrial sized kitchen leads to some pretty large utensils that make cutting things smaller than pumpkins quite difficult. Since I don't put pumpkins in my oatmeal, I have had to figure out how to ball using essentially a machete to cut my apple. 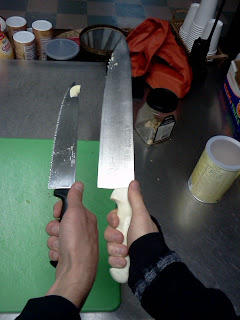 We all went in on a dinner last night. Originally, we had noodles and sauce. That is all. Then Jesse and Colin went on a mission into the large, industrial sized freezer and returned with a heap of supplies. Including ~15 pounds of parmesan cheese and the equivalent of a burlap sack filled with chicken. 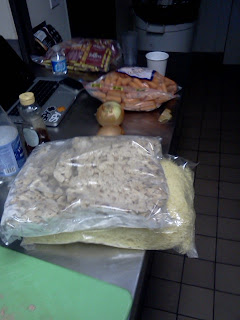 We began the cooking process and I, being the most thoughtful, considerate, and handsome of the group decided that in the sake of leftovers we should cook all the noodles that we bought, which was five whole packets. Proportionately, we had three jars of sauce. This means that now we have roughly 3.5 bags of cooked spaghetti leftover and 0.0 liters, ounces, or grams of pasta sauce left. 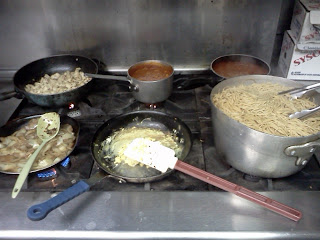 Also, the sun and the Pacific Ocean are in large quantities. 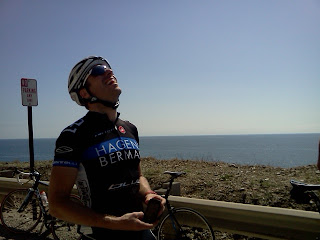 I am feeling a large quantity of squeezing and massaging in my legs right now as I am caressed by PodiumLegs. 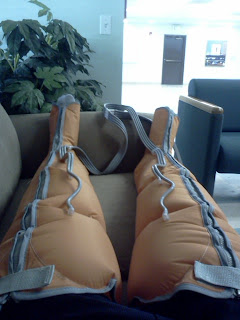 Finally, we did a large quantity of through and off today on the coast. Miss you Cody, Steve & Logan!Tweet
Posted by Ian Crane at 4:28 PM