Yesterday we rode and did some pedaling and some uphills and some downhills. Most importantly, we rotated on PCH and I followed behind Danny. It just felt so right. 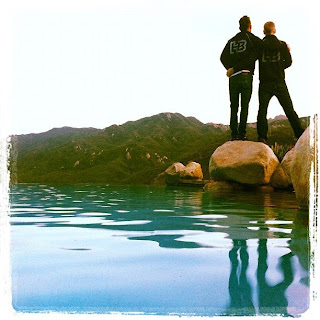 Ignoring every other aspect of my life in this specific moment, I want to tell you about a mythical battle that I didn't know that I was having, with someone who I didn't know raced bicycles.

For a little background on the situation, I was born in Seattle, Washington in December of 1989. I grew up and eventually got a Garmin. Ok, up to date. Thanks to the miracles of Strava, I can upload a ride file and see comparisons to other people up hills, or even down them! Yesterday we did a climb called Latigo, and it was incredible. We don't really have any opportunities to do climbs longer than 4 minutes at home, and this one is 40. Went up it, finished riding, then scurried home to Strava, all night long.


Wow, my world is shattered. Could it really be that the HBO show Eastbound and Down produced a man who can bike-pedal with ease? That can hold 593 watts for an entire 36 minutes and 53 seconds? For those of you unfamiliar, Kenny Powers is fat, does drugs, and has a motivational speaking disc. I'm guessing that he had to have been listening to that disc while climbing. Either that or he rode one of these: 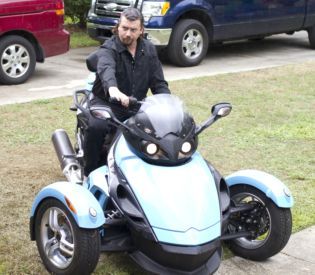 Or one of these- 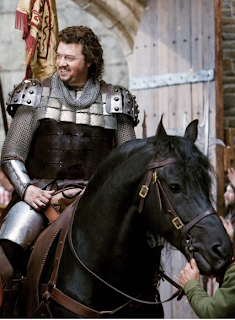 Now don't get me wrong, I'm not crying because of this. I am however taking some notes on how to climb better based on episodes of Eastbound and Down. First step- crashing my car (check), second step- becoming a PE teacher (not check), third step- selling lots of memorabilia on eBay (sort of check, I sold a powertap computer recently). Also, personal style is quite important. Luckily Kennett has hair clippers here at camp so that since I don't have long enough hair to braid, I can shave my head so it appears like I have the braids. 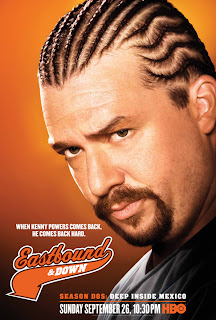 Props Kenny Powers, props. However, I had to check. This is a battle royale after all. On Saturday we did a climb called Mulholland. Could Kenny Powers have corn-rowed his way majestically up the mountain, dancing on his pedals much like, well much like this:


I DON'T THINK SO KENNY POWERS! TAKE THAT MY CINEMATIC NEMESIS! 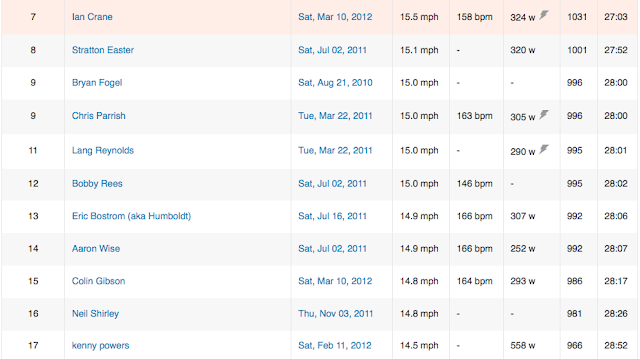 Mulholland Drive saves the day. Back to school Kenny Powers. 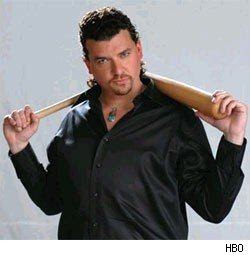 See you all later, I'm really busy. I have to go watch Tirreno-Adriatico stage 6 footage now, then ride bikes in the sun (and drink coffee) (at Westlake Starbucks).
It's a hard knock life.
Tweet
Posted by Ian Crane at 9:35 AM