Let me tell you, I am rolling around with excitement. Of course rolling around is synonymous to laying in my bed conserving energy, but tomato, to-mahto, am I right?!?!

Here are some reasons I am rolling around- 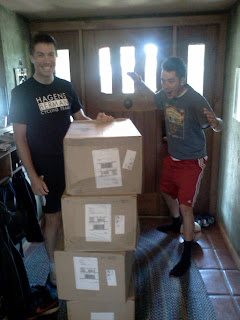 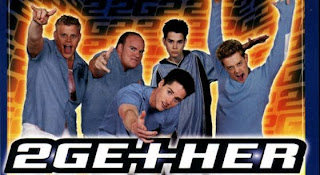 3.   Oh also, we get to race bikes today! Right! This is the really hard, messed up, kick in the
teeth, laugh while you cry, throw you in the sauna, and make you go up one more steep hill
prologue time trial. Sounds great!

There is my list for the morning. Let me leave you with some excellent moments from the past.

There are three of us eating cereal in this house. Turns out when you go to Trader Joe's out of entertainment, you end up getting a new box of cereal every time. I discovered just how good the Ginger Almond granola is. I actually got that type because David has been stealing my food recently, so I bought something that I knew would poison him if he ate it. 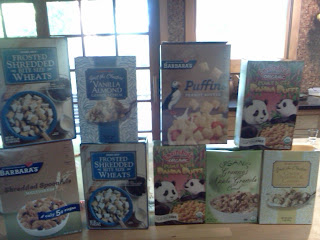 Speaking of David, here he is at a fancy golf resort establishment. I won't say what he is doing behind that welcome sign, but I will say that it involves getting rid of some of his morning coffee. 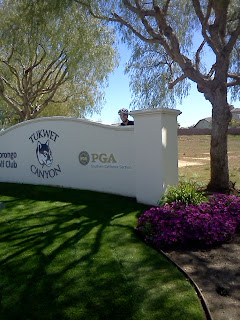 Danny and I played some chess. I used to be mega-baller at this basically Olympic Sport, but that was in the mullet days. Since I am now a respectable adult, I only take instagramish photos of slightly entertaining things to post on the internet. 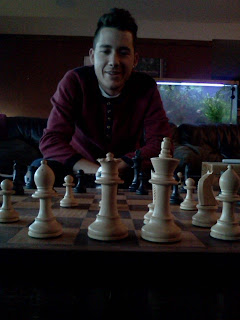 Well, if you were curious of the outcome of this match, two days later Danny tricked me into losing my queen, and most of my other pieces. Then he slyly and mysteriously trapped me in a non-corner and I was forced to admit defeat. Tela, please note that I am wearing a black t-shirt. 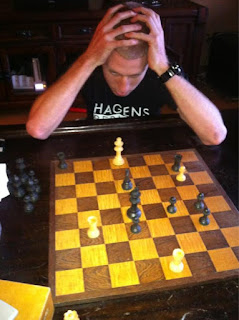 The neighborhoods and houses near the race courses are sort of small. Also, please notice the statue of the frolicking dolphins by the front door. Animals are a common theme for welcoming guests, but in this neighborhood they are mostly lions or gargoyles. This house went aquatic. 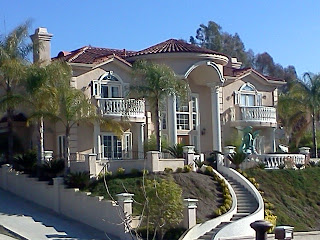 I think that if I were to ever have a house that warranted a front door keeper, I wouldn't have any of those previously mentioned creatures. I would have a very, very lifelike beast keeping guard. 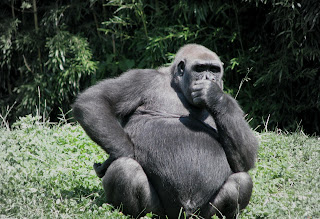 It would definitely be posed in a thinking posture like above. 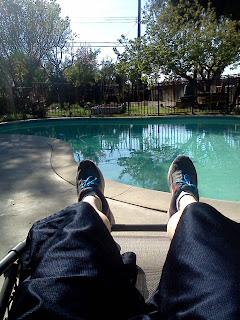 Since I think circles are important, let's bring this back around. Here are two more things just rolling around with excitement.

I realize that these are upside down or sideways or something. If you wanted video quality, you should have already watched: